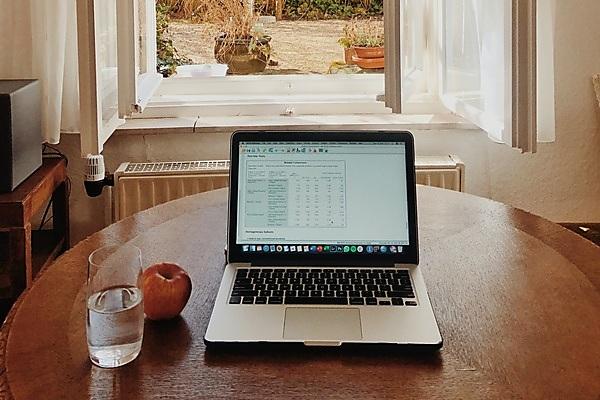 Embedded researchers are co-located within NHS or other settings and evidence is created in partnership (or is ‘co-produced’) by researchers, practitioners and people who use services. The aim of the method is to feed a continuous cycle of mutual learning and impact between evidence-based practice and practice-based evidence, so that ‘knowledge’ is not a privileged commodity (Marshall et al 2014, Gradinger et al 2019, Vindrola-Padros et al, 2017). For researchers it is about climbing down from our ivory tower and getting our hands dirty.

But what does this mean when the only ‘co-locating’ is with your adult offspring sent home from Uni, and the ‘embedding’ is in a bedroom?

It would have been hard to predict this turn of events when accepting my post as Researcher in Residence on the evaluation of social prescribing with Devon Sustainability and Transformation Partnership (now Integrated Care System) at the end of 2019. For six weeks in 2020 I was homed in County Hall in a vast shared office which, despite its expressed aim of encouraging integration, uneasily combined hot desking for Health, Social Care and Local Authority commissioners. Zones were demarcated by separate coffee, tea and biscuit arrangements and distinct lanyards. In early March meetings about social prescribing began to be cancelled. I overheard huddled commissioner conversations over back-of-the-envelope sketches of algorithms about infection and isolation guidance. On the final day I went into the office, there were perhaps five of us (all Health) in a sea of over 100 empty desks.

I have carried on being a Researcher in Residence for 18 months since the cycle of lockdowns began – but in my own residence! As an outsider, it was challenging to be accepted in virtual meeting spaces with busy managers and practitioners facing the huge challenges of Covid working. However, fledgling face to face relationships built before the first lockdown with strategic leads in social prescribing and with projects from Barnstaple to Budleigh and Totnes to Tavistock proved invaluable to my continued involvement collecting data from naturally-occurring events.

But first I waited. The start of lockdown was a confusing and difficult time for everyone attempting to deliver services. Social prescribing aims to tackle the social determinants of ill health by connecting people to activities (‘prescriptions’) in their local community to improve their wellbeing. How could social prescribing happen when no one could leave their home and with the mass shutdown of community groups and activities? Was it even important to do that when avoiding infection was a priority? But then isolation, anxiety and economic hardship began to emerge as key social impacts of the pandemic. Social prescribing was needed more than ever.

Many of the social prescribers at the frontline were, like me, new in post. They were also attempting to figure out how to embed themselves within a new setting when they were at home and how to work closely with colleagues they hardly knew. This common experience was very bonding and generated a sense of reciprocal working between researcher and practitioner.

It occurred to my project team (DESSPER) that this was a valuable real world experiment in adaptation and implementation. We worked with our supportive and flexible research commissioners in Devon STP to rapidly repurpose our original evaluation questions so we could investigate the Covid impact on social prescribing. My role became that of a listener, critical friend and supporter first, and academic researcher second. I did my own connecting work by linking up projects across our county, so they could compare practice and learn from each other’s extraordinary adaptations to Covid, as well as give each other peer support in the face of huge challenges. In return, practitioners generously allowed me to accompany them on this journey and to be a witness to this unprecedented time.

The research team collected data (mostly qualitative observations and field notes) where it was available and not intrusive to do so and reported its absence where it was not. We summarised data for projects so it was useful for reporting and co- produced analysis of impacts for strategic decision makers and project managers. Importantly, we were able to conduct a rapid survey of frontline social prescribers to inform NHS England about what was needed. Barriers to social prescribing delivery during the early pandemic included a lack of basic equipment such as mobile phones and laptops as well as variable access to electronic primary care patient records systems. Regular peer support, management and supervision meetings were also crucially important to support this new role in primary care settings. As a result of this feedback, central funding was released to remove some of these barriers.

We are currently writing up our results for publication, but for me the key impact has been in knowing that I was not in a privileged position collecting data, but was part of the data and supporting the response under Covid with sleeves rolled up and microphone unmuted.

The most important and humbling feedback on impact has come from one of the project leaders:

‘Debra’s approach has meant we have felt empowered as a team to action the analysis ourselves, with the confidence of knowing the support/guidance has been there as needed – Debra has also offered us the opportunity of reflection at each stage of the process to ask any questions, offer her input/expertise (e.g. with the draft preliminary framework) and keep us on track. Debra has also been able to link us into various forums, resources and conferences that we would have otherwise most likely not known about, due to her overarching knowledge of initiatives in the area – the links have been hugely beneficial for networking and the ongoing development of our project and coaches. We are hugely grateful for her time and input.’ (Team leader of Health and Wellbeing Coaching project, Devon). 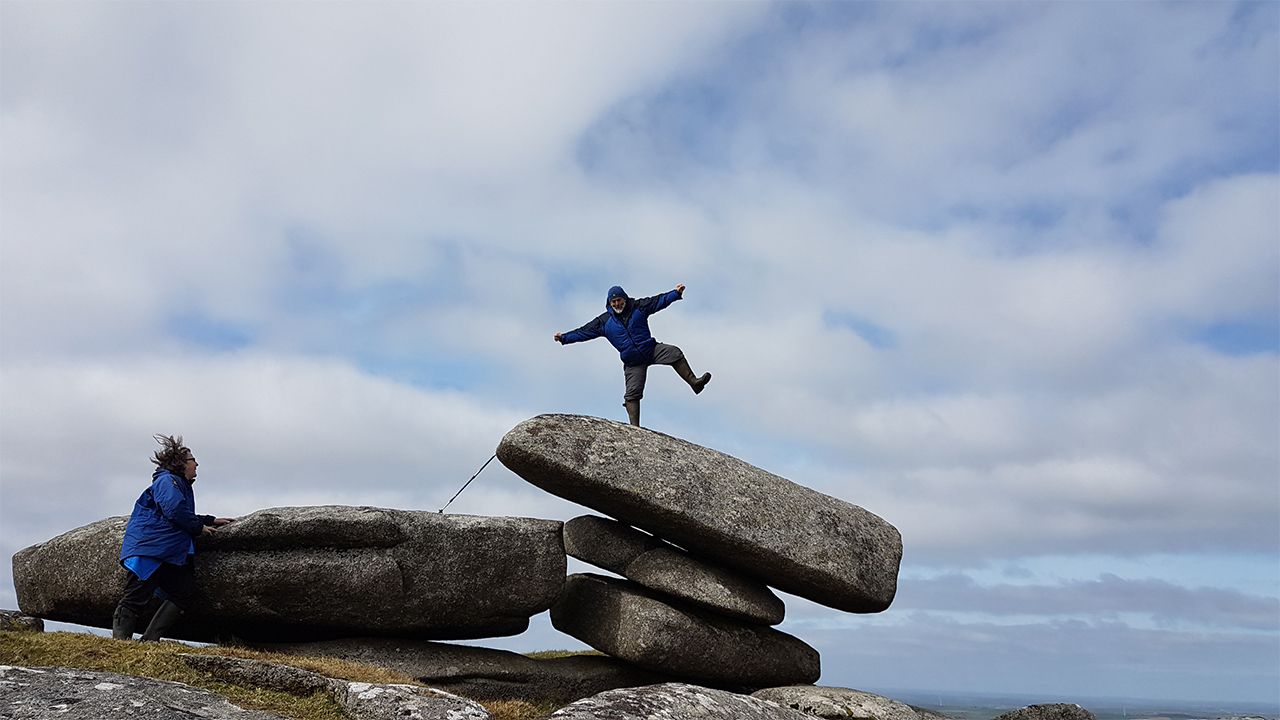 The Plymouth Institute of Health and Care Research (PIHR) is a thriving community that conducts adventurous world-leading research with the explicit purpose of improving the health and care of the populations we serve.
Our work is grounded in the needs of the people of the South West and other rural, coastal, and deprived communities worldwide, but PIHR’s research has national and international reach and impact.

Find out more about the work of PIHR