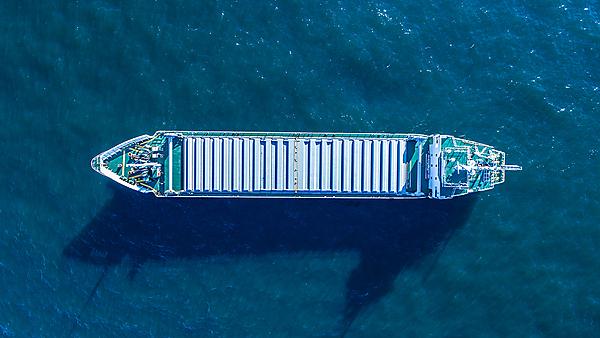 Gone are the days where machines only do mindlessly repetitive work and we remained satisfied with the Industrial Revolution’s legacy. With the growing power of computing and technologies such as Artificial Intelligence and evolutionary techniques, machine IQ has increased tremendously, surpassing human capability in some instances. We have moved into the era of autonomous robots; machines that can think and act like a human are prevalent in almost every sector, and this includes the maritime world.

But can a robotic ship really achieve full autonomy? Are we ready to remove humans from the equation and use a robotic ship to travel fully autonomously, complete with several drone boats and submarines? Are we limiting ourselves or breaching the sector's boundaries? These are all questions that need to be answered, but certainly the possibilities appear limitless.

Robotic ships need to remain safe while being resilient to unpredictable changes, operational failures, and cybersecurity threats. A key risk is the trustworthiness of the decision-making and control mechanisms that replace human intelligence and integrity.

Ask ‘what do robotic ships mean?’ and although the responses vary, the consensus is generally full autonomy in the operation with no human intervention. However, we should make a distinction; autonomy in the maritime sector does not necessarily mean ‘unmanned’. I can see where a robotic ship can still be manned, performing all functions independently, with human intervention only at a supervisory level. This presents us with efficient robotic ships that are also safe and trustworthy in operations.

The sector isn’t explicitly voicing a need for robotic ships, but most shipping companies have the goal of safer, energy-efficient operations and more reliable logistics. Autonomous vessels certainly provide the opportunity to help us to achieve this.

The bigger challenge comes with regulation, insurance, and liability, as well as social acceptance. The regulation needs to be in a place that can start locally and grow to national and international levels with agreed standardisation, for example in the field of collision avoidance. Mixing manned ships and robotic ships with an infinite number of possibilities in navigation will create a complex situation. It will be difficult to handle any technology that can safely manage a multi-ton robotic ship manoeuvring in dynamic environments, and that should not be underestimated.

Robotic ships will develop most quickly in situations where ships have no passengers and smaller crews, due to fewer regulatory obstacles. KONGSBERG is developing YARA Birkeland, the world's first fully electric and autonomous container robotic ship, which will initially operate as a manned vessel before moving into fully autonomous operations.

The University of Plymouth is a partner in the Mayflower Autonomous Ship project, which will be one of the first self-navigating, full-sized vessels to cross the Atlantic when it departs in 2021. We are co-ordinating the research element of the voyage with a focus on marine mammal detection, marine plastics and ocean chemistry.

The notion of robotic ships traversing the world’s waterways may yield an impressive artist interpretation of the future, but it is no longer just a dream. 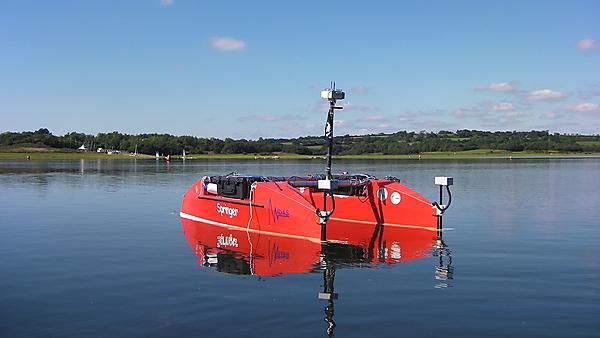 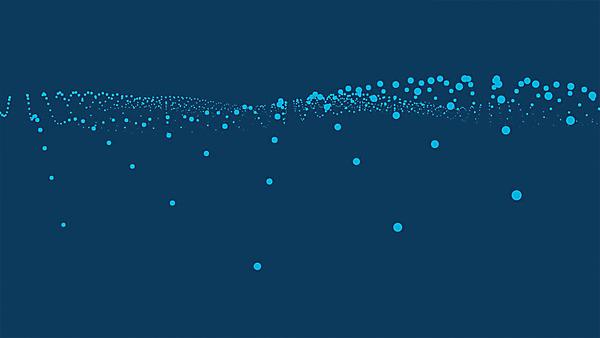