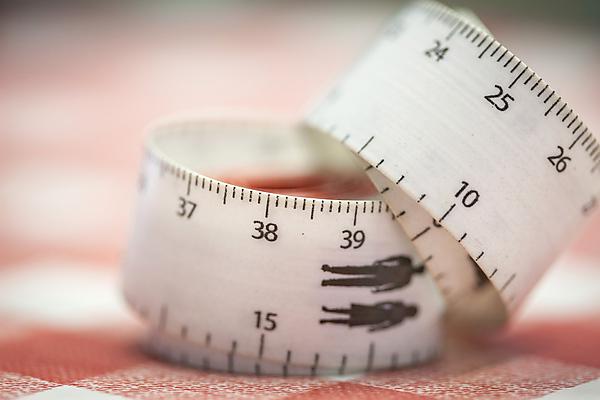 How do you measure the responsibility and accountability of funders and governments when it comes to medical research?

It’s estimated that 85 per cent of medical research is wasted.

This is not because it was a bad idea to carry it out in the first place, or that scientists and researchers are profligate with their projects. The waste comes from asking the wrong question, bad design or poor reporting – and in a study carried out with colleagues from around the world, and published online in The Lancet, we found that at the root of this issue were funding bodies not taking responsibility for the efficiency of the research they have used public money to fund, and governments not holding those funding bodies to account.

We worked through the websites of 11 national research funders which distribute funds in the UK, Australia, Canada, US, Germany, France, The Netherlands, Denmark and Norway.

We found variety and weaknesses in approach across all 11 funders, including: the domination of some grant committees by academics, which is a problem because the priorities of patients, clinicians and policymakers can differ from those of researchers, and the fact that practice and policy decisions were often made without the systematic assessment of existing research evidence.

There were instances of good practice: some funders, such as the National Institute of Health Research (NIHR) in the UK and ZonMW in The Netherlands have already addressed one of the weaknesses with extensive involvement of members of the general public; and the only funder to require reference to relevant systematic reviews in all funding applications is NIHR.

While it is clear that the system could use an overhaul to increase efficiency and accountability, as authors of The Lancet letter we do not advocate that governments take our findings and use them as an excuse to cut medical research budgets. But as public funds become increasingly squeezed there is no better time for funding agencies and governments to work together to ensure that we all get the best ‘bang for the buck’. Indeed, there is a duty to taxpayers for this to happen.

So, what can funders and governments do? Both need to give greater attention to reducing avoidable waste and increasing the value of research investments. They need to adopt strategies to reduce avoidable waste by rooting out avoidable inefficiencies in the use of limited resources.

Funders should insist on systematic reviews of existing evidence before embarking on supporting additional research. They should also insist on rigorous research design and execution and all results should be published – in an easily-accessible and understandable format.

Internationally, moves are afoot to improve the situation. The NIHR, in partnership with the Patient-Centered Outcomes Research Institute in the US and ZonNW in The Netherlands, has convened international discussions with other funding agencies to explore ways in which value can be added and avoidable waste reduced in research.

A key initiative is the Evidence Based Research Network, led by Hans Lund at Western Norway University of Applied Sciences. It is attempting to address the practical and methodological questions about using a systemic assessment of existing research to inform the selection and design of all proposed new research.

My interest in this area came about when I was a practising dental clinician. I wanted to base my clinical practice in evidence, yet the research findings available did not necessarily address the questions I wanted to be answered. This led me to question how the research question had come about, and what thought had been given to how the results of that research could translate into clinical practice.

I also work with my colleagues in the internationally-renowned Cochrane Collaboration to collect research findings and synthesise them into a format which is useful to clinicians, and ultimately their patients.

Our work in this area not only supports and informs the actions funders and governments could take to drive greater efficiencies in medical research, but it also helps to anchor research in the requirements of the world at large.

An example of this is how the findings of medical research are portrayed in the media. One day ‘x’ is deemed to be good for you; the next it is not. How can clinicians, let alone members of the general public who in most instances are the taxpayers who have paid for that research, make valid decisions in such a changeable information environment?

My argument, and it is an argument that I pose to the medical, dental and biomedical students I teach at the University of Plymouth, is that new research evidence needs to be considered in the context of evidence which has gone before in the form of a systematic review. Only by looking at the full picture in a systematic manner can we hope to glean a glimmer of understanding.

And this sits at the heart of our findings published in The Lancet. If funders, and the governments which give them license to fund, insist on a systematic review of existing research findings before new research is carried out not only will we reduce avoidable waste in medical research, we may also end up with findings that are useful to clinicians and less confusing for the public.

The Lancet - What are funders doing to minimise waste in research?