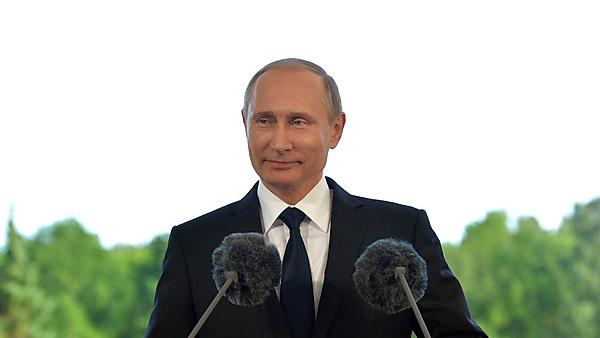 Vladimir Putin has won re-election by a wide margin. However, he begins his fourth term as President of the Russian Federation in difficult international circumstances.

Hostility towards Russia from an increasing number of world leaders has risen following the nerve agent attack in Salisbury, which led to the hospitalisation of former Russian intelligence officer Sergei Skripal and his daughter.

British Prime Minister Theresa May said after the nerve agent attack: "Either this was a direct action by the Russian state against our country, or the Russian government lost control of its potentially catastrophically damaging nerve agent and allowed it to get into the hands of others."

She then gave Moscow a 24-hour ultimatum to account for how an allegedly Russian-made nerve agent ended up being used on British soil. The Kremlin subsequently defied the ultimatum, this action being followed by a ‘tit for tat’ between Russia and the UK as they each proceeded to expel 23 diplomats, with the UK later receiving formal backing from countries such as the United States, France and Germany.

As Vladimir Putin celebrates his victory at home, the question ‘what next?’ is preoccupying Western policy-makers, who see the attack on Skripal as yet more evidence of reckless Russian foreign policy behaviour, which characterised Putin’s third term in office.

This period has seen Russia’s annexation of Crimea, the military intervention in the Donbass region of eastern Ukraine, a number of cyber warfare attacks and alleged interference in the United States Presidential elections.

It should therefore come as no surprise that there are many calls from the UK and other Western countries to show more resolve towards Russia, aside from expelling diplomats or not sending senior government officials to the World Cup this summer.

As Russia has now clearly transformed into a much ‘warmer’ and more assertive presence on the international stage compared to the Cold War, it has been suggested further restraint towards the country of matryoshka dolls is not the most sensible option.

Russia has become a great power in the international system and the unstable, economically weak country which declared its independence after the dissolution of the Soviet Union seems a distant memory. However, the call for a more confrontational stance towards Russia now ought to be considered carefully, as it could potentially make matters worse, i.e. make Russia more threatening than it needs to be. 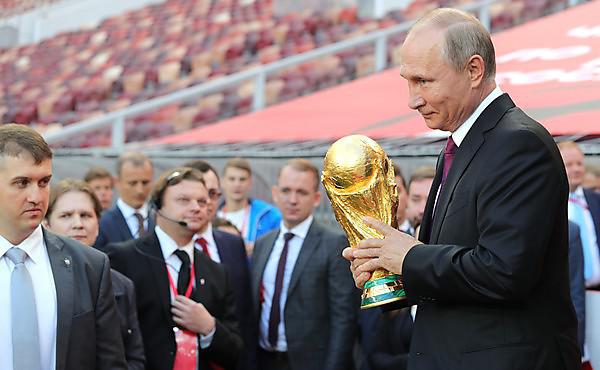 The Danish physicist Nils Bohr one said that prediction is very difficult, especially if it is about the future.

But the preferred options through which we engage with Russia, a resurgent great power with an experienced President, in 2018 and beyond could, and perhaps should, be different to the ones chosen by Western policymakers so far.

Increasing European Union sanctions is one option, and Russia has been the subject of these since it annexed Ukraine’s Crimean peninsula in 2014.

Its restrictions include a ban on exports of a range of oil industry technology, asset freezes and travel bans for many individuals and the exclusion of state banks from raising long-term loans in the EU. The issue of sanctions towards Russia has divided the EU member states.

There are some, such as the Eastern European states, that would like to see a hardening of sanctions towards Russia. Other member states, such as those from Southern Europe but also Germany and to an extent France, see Russia more as an investor and economic partner than as a threat to their security.

Moreover, the UK would find it hard to put a stop to Russian finance and investment in the City of London. 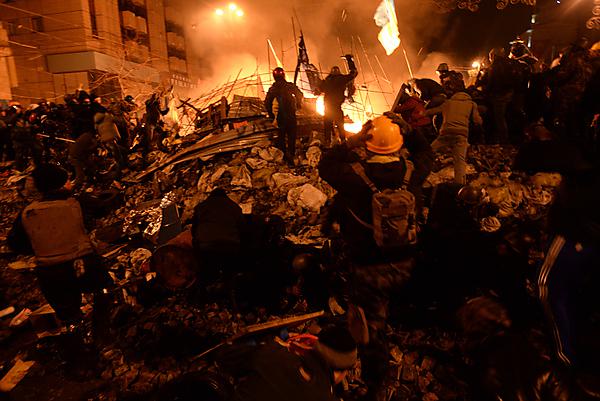 By Mstyslav Chernov/Unframe/http://www.unframe.com via Wikimedia Commons

Russia has already produced retaliatory and military responses against NATO’s eastward enlargement on two notable occasions. The first time was when it went to war with Georgia in the summer of 2008 and the second was when it invaded and annexed the Crimean peninsula in 2014, leading to the conflict in the Donbass region of Ukraine.

Under current circumstances, NATO maintains an open door policy with Georgia and Ukraine being recognised as two aspiring members along with Bosnia and Herzegovina and Macedonia.

One question which could be asked at this point is whether NATO should seriously consider its enlargement prospects in Eastern Europe. Parking or even ditching the enlargement option towards Georgia and Ukraine may lessen the risk of further Russian aggression and instability in Europe.

Then there is the option of reviving an international chemical weapons convention, which following the attack on the Skripals in Salisbury is particularly topical.

How did the nerve agent make its way to the UK? Where is the nerve agent actually from? What is the likelihood of such nerve agents being used again in the future? What can we do to protect ourselves from it?

To answer these would involve ascertaining the real cause behind the nerve agent attack, doing more research and reviving support at an international level for the Convention on Chemical Weapons.

Pursuing this particular course of action has a higher chance of involving Russia in dialogue in the long term and potentially minimising the risk of further and unnecessary escalation.

As things stand, this might just be the most preferred option, and a means through which the West could engage diplomatically with Putin, with a view to making his fourth term as President less confrontational than the footing on which it has started.