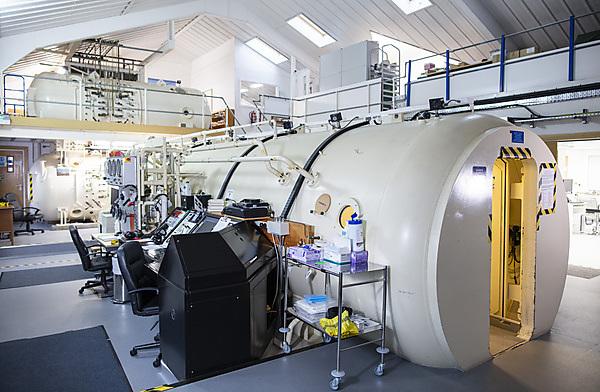 This research project aims to further our understanding of how hyperbaric pressure affects the brain. This will be achieved by looking at the effects that Nitrogen Narcosis and Hyperbaric Oxygen Therapy (HBOT) have on the brain and cognition. To achieve this, we are taking a multi-modal approach, combining the hyperbaric chambers available at DDRC Healthcare, with the state-of-the-art cognitive and neuroimaging techniques available at BRIC, producing a truly unique research opportunity. The findings of which, have implications for both diver safety, as well as developing an evidence base for the applicability of HBOT to treat disorders of the brain. 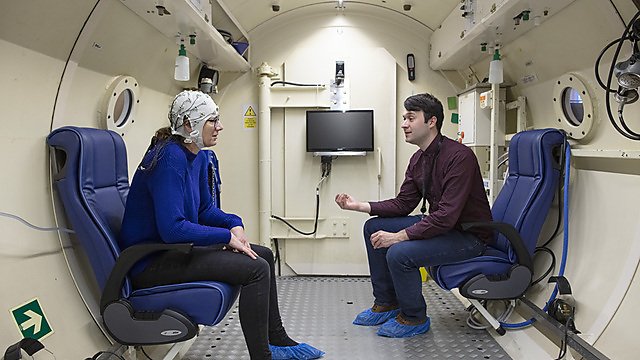 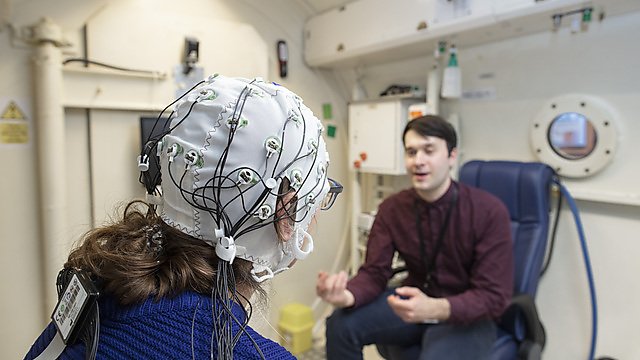 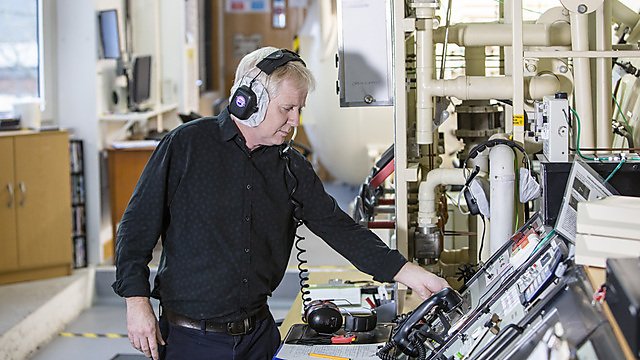 In divers, it has been long observed that when at depth, increased partial pressure of nitrogen leads to a temporary state of altered consciousness resulting in impaired cognitive and behavioural functions. This effect is referred to as Nitrogen Narcosis but is also referred to as the raptures of the deep, and the Martini effect (due to its similarity to alcohol intoxication). While the cognitive effects and the causal role of nitrogen are relatively well understood, the precise neurological mechanisms and effects are still unclear. Therefore, we aim to elucidate how NN occurs, and further quantify the cognitive, and neural impacts. We will do this by taking a multi-modal approach, in which we can experimentally induce Nitrogen Narcosis using the hyperbaric facilities at DDRC Healthcare in conjunction with, a variety of techniques, including, EEG, MRI, and TMS. With a particular emphasis being placed on developing EEG techniques that may be able to objectively measure the effects of Nitrogen Narocisis in real-time. This is important as previous measures have relied primarily on self-report measures and cognitive assessments, which are limited due to subjective influences. Such findings would have implications not only from an academic point of view but may also contribute to diver safety.

HBOT is a treatment that involves a patient breathing 100% oxygen while the ambient pressure is increased. This increase in pressure allows for an augmented supply of oxygen to be dissolved into the blood plasma, which in turn allows for a greater supply of oxygen to the body’s tissues, organs, and importantly the brain. HBOT is recommended for a handful of disorders such as decompression sickness, carbon monoxide poisoning, and non-healing wounds. However, there is a growing body of evidence for its application to treat disorders of the brain such as traumatic brain injury, and Alzheimer’s as well as research showing that it can improve cognitive performance and alter brain activity. As such, we aim to further quantify these effects, by administering an increased oxygen supply in both hyperbaric and normobaric environments, in conjunction with a range of cognitive and neuroimaging techniques such as EEG, MRI, and TMS. It is hoped that the findings from this research will further our understanding as to how HBOT affects the brain and help build up an evidence base for its applicability to treat disorders of the brain.

“Understanding the effects of different gases and pressures on the brain has widespread relevance to recreational divers, professional divers and a diverse range of NHS patients. The co-location of BRIC with DDRC adjacent to Derriford Hospital and the Peninsula Medical School ensures this will be the first of many projects advancing our knowledge in this important field of research.”
Professor Gary Smerdon
Chief Executive, DDRC Healthcare 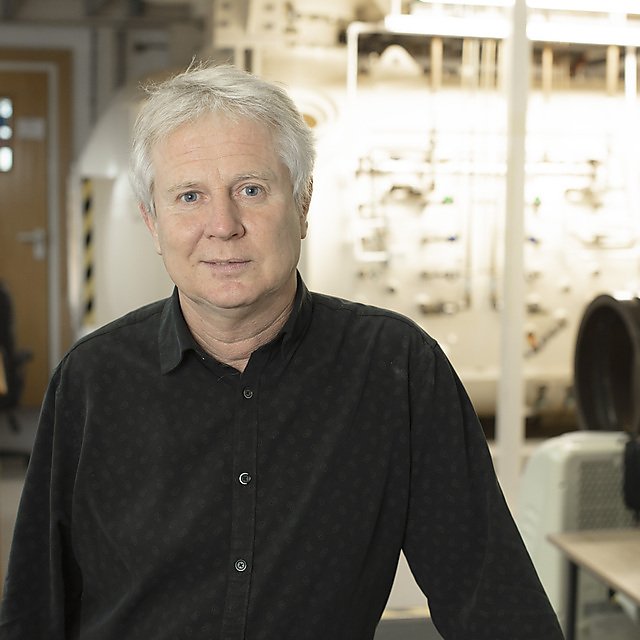 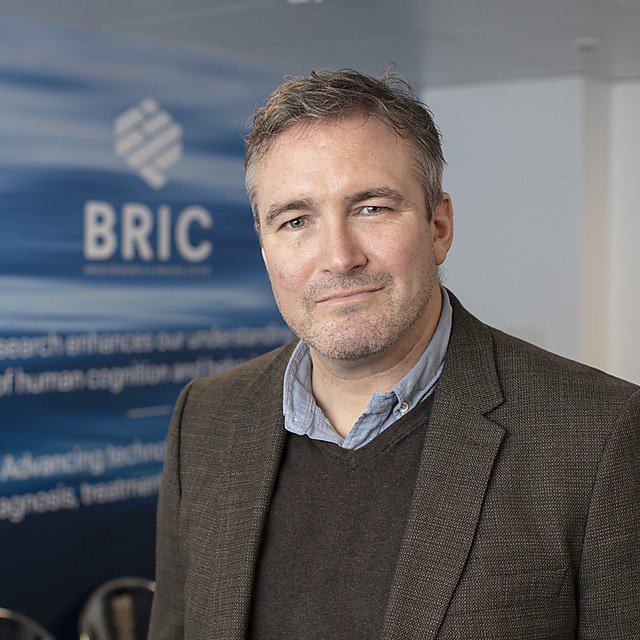 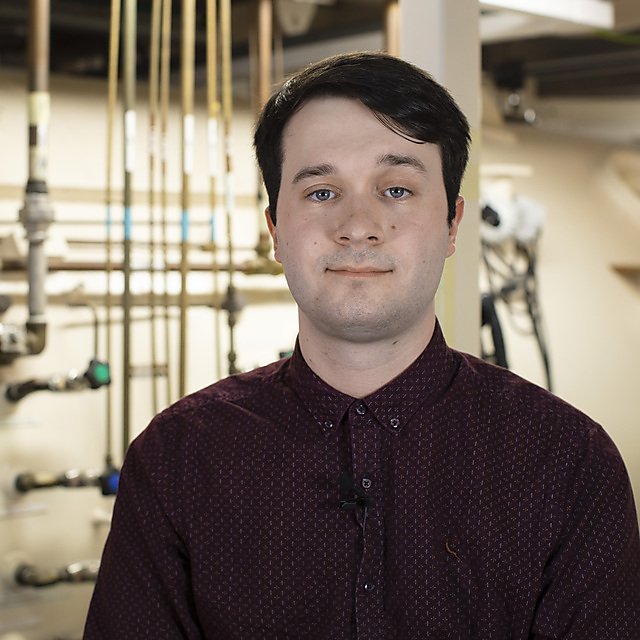