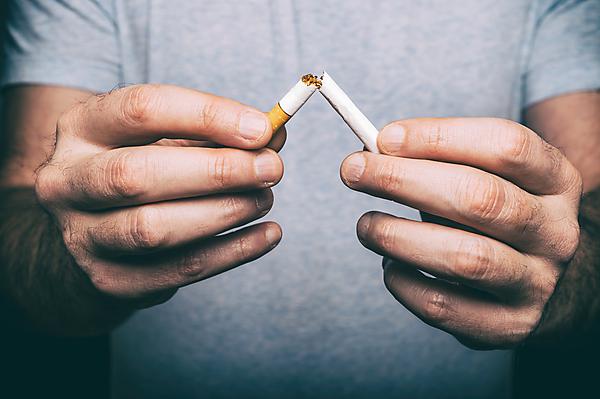 Researchers from the Faculty of Health led a national study with £1.8 million of funding from the NIHR Health Technology Assessment programme (NIHR HTA: 15/111/01) to test the effectiveness of new support to help smokers who want to reduce but not quit. 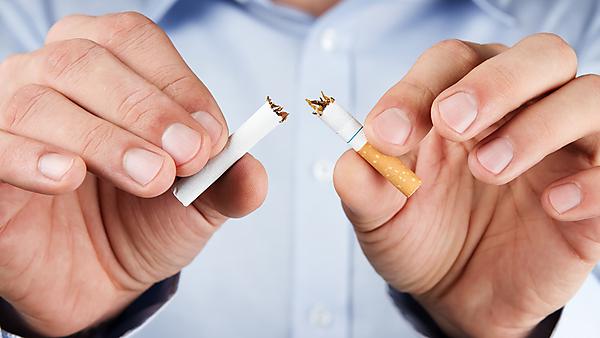 According to statistics from Action on Smoking and Health (ASH), around 10 million adults in the UK smoke. Smoking prevalence has declined, yet the habit still claims approximately 100,000 lives each year. ASH claims that around two-thirds of current smokers want to reduce smoking but apart from e-cigarettes little support is available to help them – even though those who reduce are more likely to make a quit attempt.

The aim of the study was to investigate whether Health Trainer support was better at helping people to quit smoking for longer, compared with existing support.

The study recruited 900 people who currently smoked and who wished to reduce their cigarette consumption but who may have no immediate plan to quit. The volunteers were recruited from four cities – Plymouth, Oxford, Nottingham and London.

Half of the volunteers received existing advice on reducing smoking and where to get further support, while the others received up to eight face-to-face or phone contacts with a Health Trainer for up to eight weeks with support to reduce smoking and increase physical activity as chosen by the smoker.

After completing an initial assessment, all participants were asked to complete various surveys and measures after three and nine months.

If they reported that they were no longer smoking at three and eight months, they were invited to attend a meeting with a researcher who confirmed their abstinence using a test to measure air levels of carbon monoxide in their breath.

If participants were still not smoking at eight months they were followed up after 15 months.

Recruitment for the trial closed in June 2019, at which time the study had recruited 915 participants. The intervention period has now ended and the study was the final stages of data collection, which was completed in October 2020.

The study aimed to provide compelling evidence to support the pilot study and result in data which will bring this approach to future updated guidelines on the support which should be provided to reduce smoking.

As well as measuring effectiveness for the quitting smoker, the research team also estimated costs and predicted long-term health and social care savings that the programme may produce.

The study will report its findings in mid-2021.

This study is supported by the Peninsula Clinical Trials Unit (PenCTU) and the NIHR ARC South West Peninsula (PenARC).