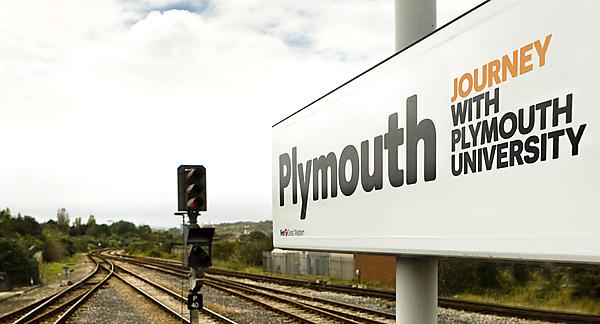 With more than 10,000 miles of track, and the responsibility for carrying 1.5 billion passengers and £870 million worth of freight annually, the railways of Great Britain are a key part of the national circulatory system. And like any system, the efficiency and reliability with which it can transport its lifeblood are integral to its success.
It’s a story worth celebrating therefore, that University researchers in the fields of psychology and mathematics, have helped the nation’s railways make some revolutionary advances in areas such as safe signalling and alarm technology.

“The system for detecting whether trains are on the track has been based upon a principle that is several hundred years old,” said Professor Martin Tomlinson, Chair of Communication in the School of Computing and Mathematics. “Each section of the track has two rails, and so with the steel wheels of the train, you can create a circuit. If a train is on the track, it forms a closed circuit which can be used to switch on a light or change a signal.”

In 2006 an opportunity arose for Martin and his team in the Centre for Security, Communications and Network Research to use their expertise in coding to help design a next-generation signalling system. Entering into a Knowledge Transfer Partnership with Bombardier Transportation UK, the team created a system of binary codes that could be ‘injected’ into the track via a signalling box.

“The key to the work was using mathematical principles to create codes that could be up to 100 digits long, and which had a large enough distance between them to ensure the overall system was robust,” Martin said.

The work became the basis of the EBI Track 400 product, which underwent an extremely rigorous testing process overseen by Associate Professor Mohammed Zaki Ahmed. Launched in 2008, EBI Track 400 was lauded by the Institution of Railway Signal Engineers as “a unique, exceptionally safe, coding system and communication technique”, and heralded for its solving of the potentially dangerous issue of traction current interference.
The system has since been adopted by Network Rail - representing an unprecedented achievement for a UK company - and has generated worldwide sales in excess of £6 million per annum across European, Asia Pacific and American markets. Its success ensured the long-term viability of the Plymouth site, secured more than 60 jobs, and also resulted in the project winning the ‘KTP Business Impact Award 2011’, presented by the Technology Strategy Board.

On the achievements of the project

It was a very satisfying project to be involved with and the research will have applications beyond the railways. 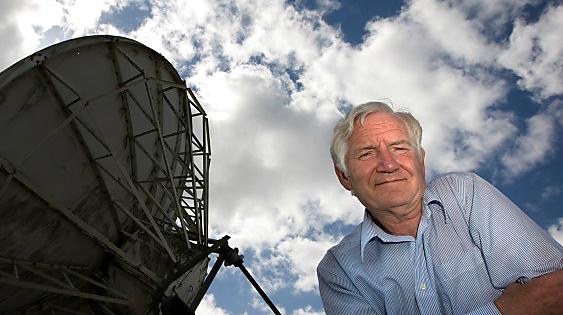 Alarms are another key component of the rail network, and it’s in this field - traditionally the domain of acousticians and engineers - that the University’s School of Psychology has played such a distinguished and influential role.

“One of the most common responses from people when they hear an alarm is that it is too urgent or not urgent enough,” said Judy Edworthy, Professor of Applied Psychology. “That level of urgency, which is communicated by a range of different acoustic parameters, is crucial to achieving the desired reaction.”

Years of research dating back to 1993 with colleague Dr Liz Hellier has established the pair’s reputation and generated a range of key insights, such as the way human speakers use those same acoustic parameters to indicate different levels of urgency, and that female speakers produce a greater range of urgency responses from listeners than male speakers.

When the Rail Safety and Standards Board (RSSB), the not-for-profit company owned by rail stakeholders, identified a range of issues around alarm implementation, they began to work with Plymouth’s psychologists through a series of commercial tenders commencing in 2004. It involved academics travelling the length of the country in trains to observe drivers in action and understand the issues at play.

The result was a remarkably comprehensive set of tools and guidance for rail professionals, including a good practice guide to the implementation of alarms and alerts, covering urgency mapping, alarm confusability, and considerations when implementing speech warnings. There was also an interactive alarm tool, some practical observations on the use of alarms in drivers’ cabs, and a sound library.

The success of the project, evidenced by companies such as Bombardier adopting the technology, resulted in a further project in 2010 when the RSSB invited Judy to design and document a new Train Protection and Warning System (TPWS).

There was a particular need to avoid confusion with other alarms, so we came up with a ‘niche’ alarm that did not sound like anything else. Its frequency was modulated into a warble. 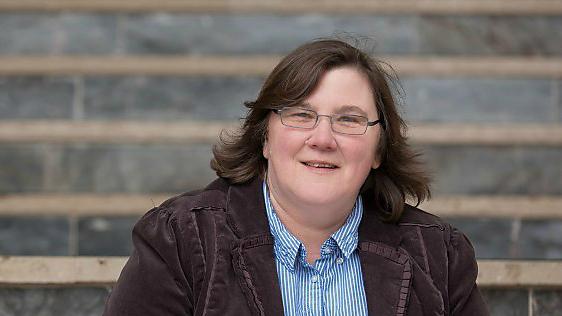 The work now provides the basis for a new national standard for TPWS alarms and has been mandated to be installed on all UK trains since 2012 and is already installed on some.

About the Centre for Cyber Security, Communications and Network Research (CSCAN)

Rail Safety and Standards Board (RSSB)