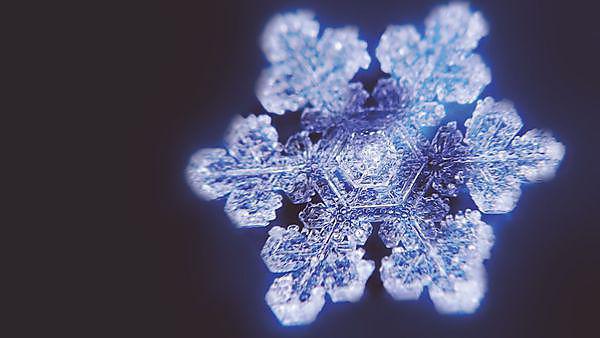 “The energy we received from Mars when the exploration Rover beamed pictures back to Earth was less than that generated by a snowflake landing in your hand.”

The impact of Dr Ahmed’s research, however, is anything but as gossamer light thanks to his world-leading insight into the way communication and code can transform energy efficiency.

A renowned expert in digital signal processing, error correction coding, and communication theory, he’s been a key member of the Centre for Security, Communications and Network Research. Working alongside his mentor Professor Martin Tomlinson, Zaki has lent his expertise to a range of projects, from signalling systems in the rail industry to near-field communication technology in the housing market, and has been integral to the centre’s generation of more than 300 of the best-known error correction codes.

“We have become addicted to energy, we can’t get enough of it,” he says. “All around us we see computers, phone chargers, flat-screen televisions, and they’re only using half of their power efficiently; I think we can do better than that.”

It’s an aspiration that has coursed through Zaki’s life and work from a formative age. Growing up in a university environment in Nigeria, he experienced both the frustration of extended periods without electricity, as well as the illumination of being involved with his father’s research on soil fertility and crop yield.

An outstanding student and courted by some of the top universities in the United States, Zaki came to Plymouth in 1996 to complete the final year of his degree. He was so inspired by his teachers that he turned down the likes of Georgia Tech to remain in the city and study a masters and PhD, becoming a permanent member of staff in 2001.

His work on solar power and energy efficiency in computers is now attracting serious commercialisation interest, and is currently cloaked in confidentiality to protect its intellectual property. It is, he knows, a chance to tackle the energy problem, reducing the amount we consume and increasing that which we can produce from renewable sources.

“If I said to you ‘take this 100-watt light bulb and communicate with me from a neighbouring city’ you would think it impossible,” he adds. “And yet Voyager is communicating with us from interstellar space, billions of miles away using the equivalent of a 100-watt light bulb. That’s inspirational!”