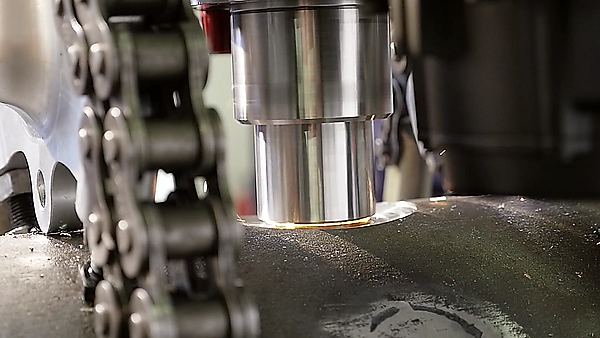 “Engineering is all about solving problems and, rather like crossword puzzles, there’s a lot of fun and intellectual stimulation in finding an optimum solution and testing it,” says Neil James, Professor of Mechanical Engineering.

For the near 20 years that Professor James has been a part of Plymouth University, that willingness to confront challenges in industry and search for answers has been a defining feature of his research. And in one rewarding example, it’s resulted in the collaborative development of an innovative welding technique and commercial platform that has changed the way testing and repair work is carried out on power plants in South Africa, making a major contribution to extending their lifespan and improving safety.

Friction stir welding is a new welding method, differing from fusion welding in its use of a rotating tool applied under pressure to plastically deform and bond materials together, generating much lower and more localised heat. This has major advantages for joint performance and for joining metals that are hard or even impossible to fusion weld. Historically, one of the limitations of friction welding has been the trial and error approach needed to identify the optimum process parameters, such as how much torque is required, and how fast to feed the tool along the weld.

This was the issue facing the engineering sector when Neil began to collaborate in 1998 with Professor Danie Hattingh, a former Plymouth PhD student, who returned to the city on sabbatical leave from Nelson Mandela Metropolitan University (NMMU) to work on friction stir welding and their associated residual stresses. Funded by the Dutch steel and aluminium-making firm, Hoogovens (later acquired by British Steel and latterly part of the Tata Group), the work led to several influential papers that assessed the various influences of tool speed, feed rate and geometry on residual stresses, microstructure and defects, and hence on mechanical and fatigue properties.

The research provided the initial foundation for a range of subsequent joint research projects and well-cited publications. Professor Hattingh returned to South Africa and developed the country’s first friction stir welding platform in 2002.

Reflecting on the collaboration with Nelson Mandela Metropolitan University,

It’s been a genuine research collaboration, with Plymouth leading on aspects of the research and NMMU interested in the commercial application of that research. 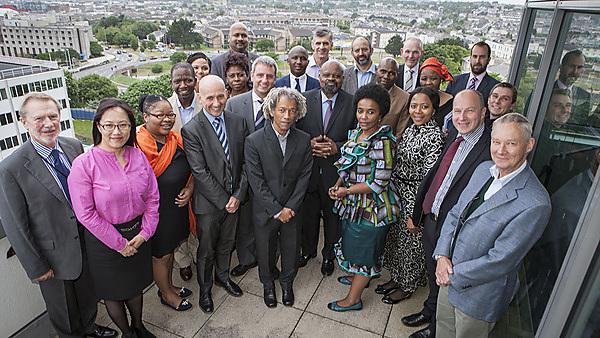 By 2008 the difficult transition from research laboratory to commercial industrial practice had been made thanks to the creation of a new commercial platform, developed in association with South African power company ESKOM, using a modified version of friction welding, termed Friction Hydro Pillar Processing (FHPP). This, along with work completed in a jointly supervised PhD that researched tool geometry influences and optimisation, proved to be the catalyst for commercial opportunities to work with titanium and stainless steel in a range of industries including medical, aerospace, and nuclear.

“Under its commercial application, the FHPP platform and the patented WeldCore process that it performs have enabled power station engineers to take samples of safety critical components with much less associated risk of residual strain on the surrounding area,” said Neil. “They can then test those samples for signs of creep damage, allowing an accurate assessment to be made of residual life. This reduces the risk of catastrophic failure during life extension and can allow deferring of major capital replacement works.”

In one application at Hendrina Power Station, in Mpumalanga, South Africa, for example, engineers were faced with a major replacement decision regarding the rotor discs in its high-pressure steam turbines after they reached the end of their original equipment manufacturer’s (OEM) life calculation. But when the WeldCore process was used to take core samples from critical high-stress regions of the disc and perform FHPP repair, the ‘creep life’ of the turbine was found to be less than 50 per cemt exhausted, which meant the replacement could be postponed, with a total cost saving of around £65 million.

“Turbine component design is complex and historically the industry follows OEM replacement recommendations without testing true life exhaustion of components with complicated geometries,” Neil said. “This novel WeldCore process of course has applications for lots of other industries.”

Underpinning much of this work is Neil’s expertise in failure mechanisms and in residual stress measurement using the highly specialised field of neutron and synchrotron diffraction – a process in which neutrons and hard X-rays (i.e. highly penetrating) are beamed into an engineering structure to help identify defects and residual stresses. Indeed, but for this work, which involved a number of peer-reviewed experiments at the European Synchrotron Radiation Facility (ESRF) and the Institut LaueLangevin in Grenoble, the FHPP platform would not have been certified for use in the power plant industry.

On the development of an innovative technique,

The net result has been an increased understanding of process performance-prediction relationships and the development of industrially relevant platforms for manufacturing and the power generation industry. 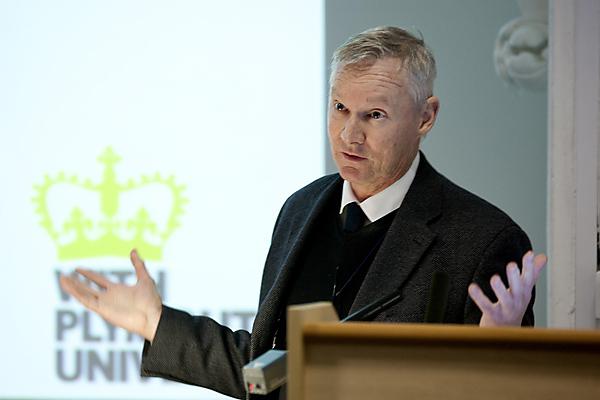 About the School of Engineering

About the Centre for Advanced Engineering Systems and Interactions (CAESI)

About the Materials and Structures Research Group