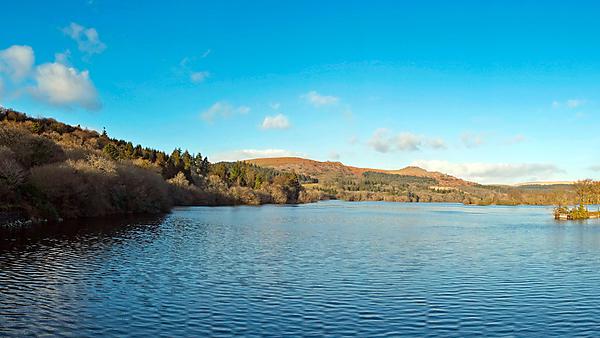 Perhaps it’s one of nature’s little jokes: the way that fire can set off a chemical chain reaction that pollutes nearby water precisely when it’s needed most. But every year it proves to be no laughing matter for people around the world when vital reservoirs are placed under threat due to algal blooms in the wake of wildfires and soil erosion.

Thanks to the research of a specialist team at the University of Plymouth, however, land and water management authorities across Australia, Europe and the UK are beginning to understand the process and take preventative measures.

Researchers in the Consolidated Radioisotope Facility, located within the School of Geography, Earth and Environmental Sciences, have amassed more than a decade’s worth of study into soil erosion caused by changes in its hydrology following wildfire.

“In normal conditions, when rain falls in a forested area you expect the rainwater to soak into the soil because it has lots of holes, lots of organic matter,” says Dr Will Blake, Director of the facility. “But in a fire, that organic matter is burned and the resulting ash blocks up those holes, making it less permeable. There’s also a chemical process that takes effect, a complex response to fire, where natural oils from trees are released, effectively coating the soil and making it water repellent. Fire can enhance or destroy this depending on temperatures reached. The critical thing is that the burned layer and ash contains nutrients such as phosphorus. When it rains, that layer gets washed into streams and rivers, creating nutrient pollution and risk of toxic algal blooms.

On the risk of fires,

As we experience climate change, so the risk of fire increases - and as we have seen in recent years, this is not just an Australian or Mediterranean issue. 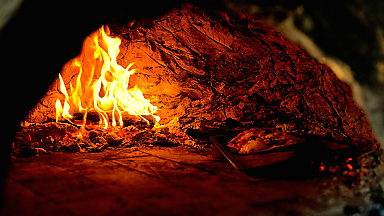 Will began researching the soil erosion issue with colleagues at Swansea and developed research on water quality when he joined Plymouth in 2003. He helped establish the Consolidated Radioisotope Facility three years later and has spent time in the field working in countries with a high risk of fire such as Australia and Greece on funded studies, consultancies and as a Visiting Fellow.

By using geochemical and radiometric methods, the team can trace the journey of the soil from furnace to fresh water thanks to naturally occurring atmospheric radioactivity that attaches itself like ‘invisible ink’ to the surface; so when the soil moves, the radioactivity moves with it.

The team also use magnetic tests, as fire alters the magnetic properties of soil, so it’s possible to tell apart those particles that have been burned from those that haven’t.

Will said: “We estimate that there can be a ten-fold increase in the amount of nutrients flowing into rivers following a fire - that’s equivalent to the pollution you’d get with intense farming. By understanding the process by which nutrients get into the water system, we can take strategic action between the fire and the rain to minimise the potential impact. If burnt material can be retained in the slopes then it will stabilise over time. Land managers therefore have a window of opportunity to identify gullies and pathways where the rainwater will flow and stymie its progress.”

That insight has helped bodies such as the Sydney Catchment Authority put in place mitigation strategies, such as using (and protecting) riverside forest areas, or netting gullies and channels through which sediment carrying rainwater flows. The work has also raised awareness of the problem much closer to home, especially here on Dartmoor, with the team liaising with South West Water over the risks associated with moorland and upland areas, particularly with reduced grazing patterns leaving more ‘fuel’ on the land. It’s paved the way for incentives for farmers to manage their land through scrub control.

On bringing the issue to the fore,

Whether it is wildfires or managed burns, we need to be aware of the links between the land and the water. Thanks to Plymouth’s research, that risk to our water quality is on the national agenda. 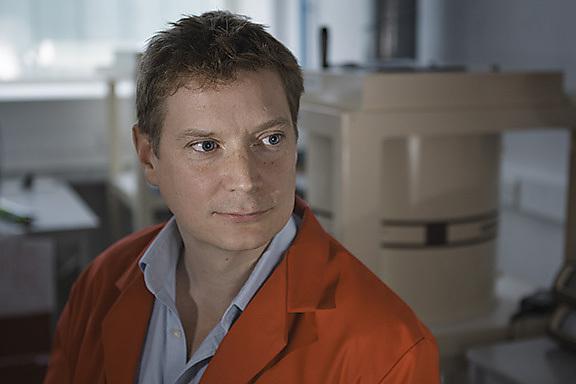 About the Centre for Research in Environment and Society (CeRES)