Research in history and art history

History at Plymouth has an established tradition of internationally recognised research excellence in the fields of social and cultural history – which broadly defined encompasses expertise in early modern religion, gender and sexuality, Victorian and twentieth-century British society, politics, crime and law; modern labour history, popular politics, modern US politics and civil rights – as well as in modern political, maritime, military and diplomatic history, the British Empire and modern China and Japan. We also have research strengths in Heritage, Public History and Oral History, Eighteenth-Century Architectural History, Maritime History, and Archives and Digital Humanities.
History at Plymouth houses , Plymouth Heritage Praxis, and is the academic home of Histories of the Unexpected  (directed by James Daybell and TV presenter, historian and Honorary Research Fellow at Plymouth, Sam Willis). 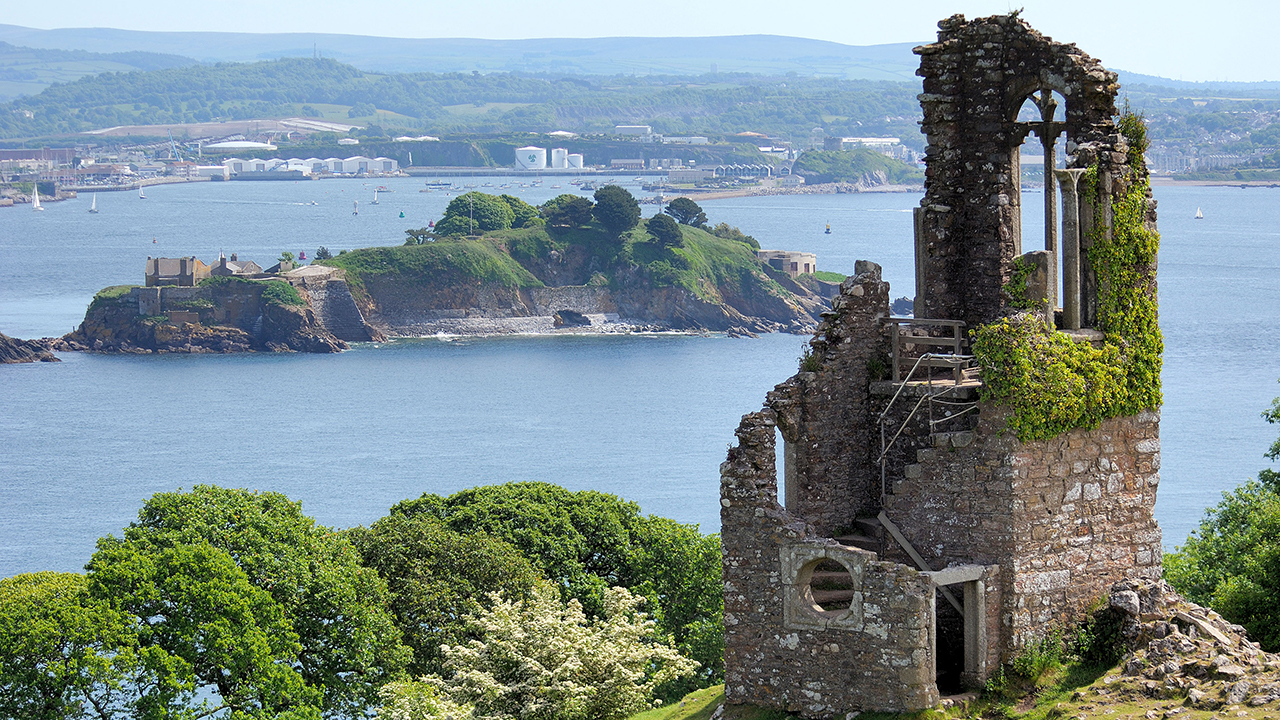 Cornerstone Heritage
The University of Plymouth's research centre in cultural heritage – how we live with, use and understand the past through things, spaces, traditions and memory. 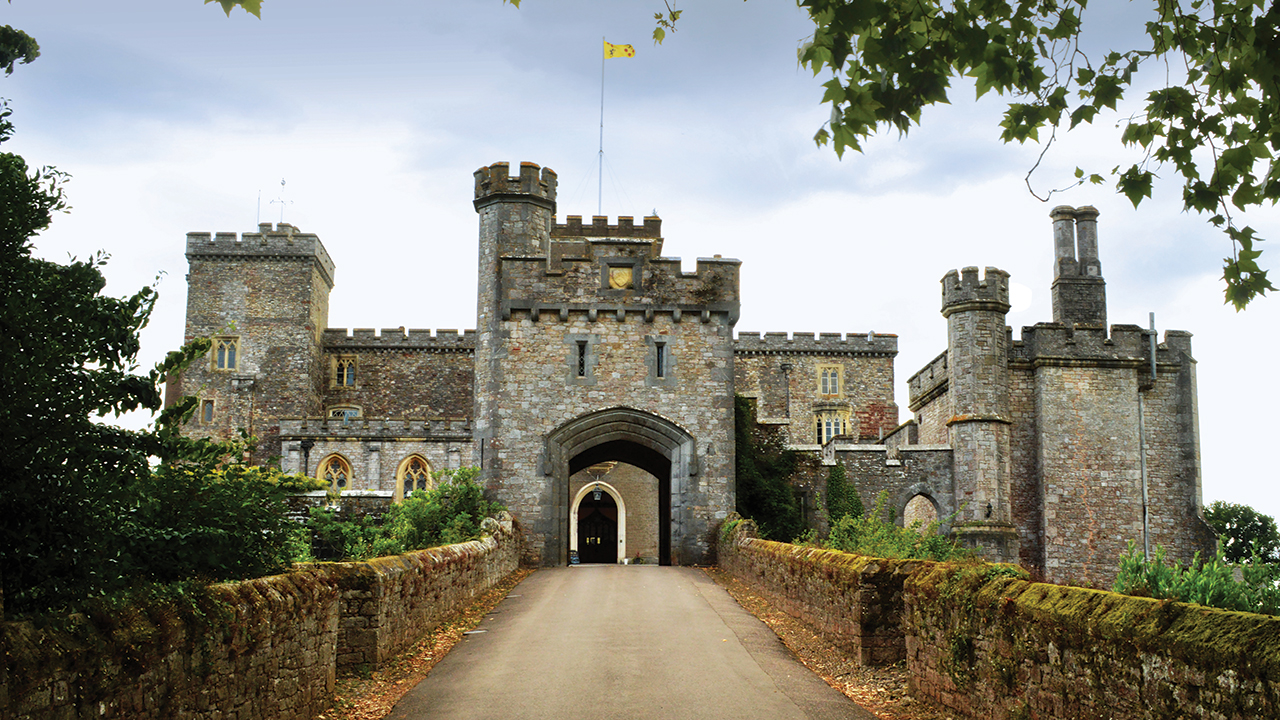 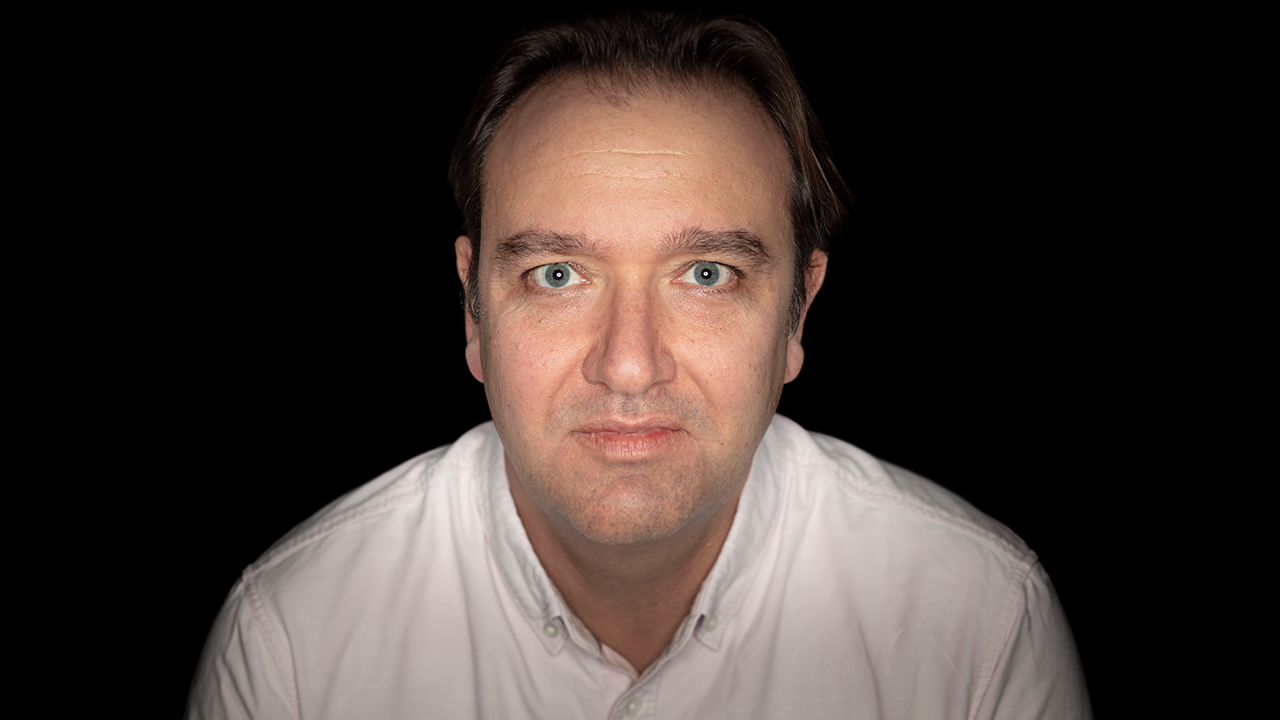 Professor James Daybell
Professor in Early Modern British History, James Daybell, was one of the first researchers to establish the field of early modern women’s letter writing, uncovering the hidden histories of women and their roles within society. 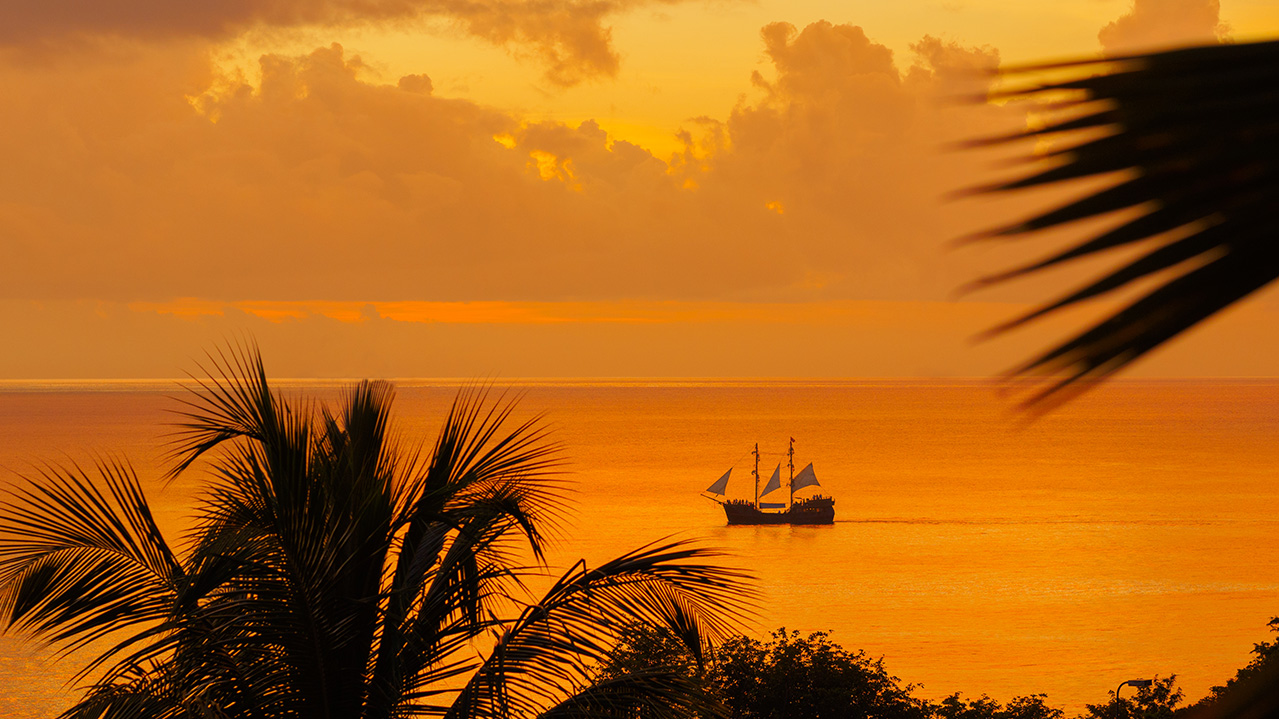 Exploring the truth behind the pirate stereotype
From wooden legs to walking the plank, Dr Elaine Murphy unpacks the myths which have influenced our representation of the classic pirate 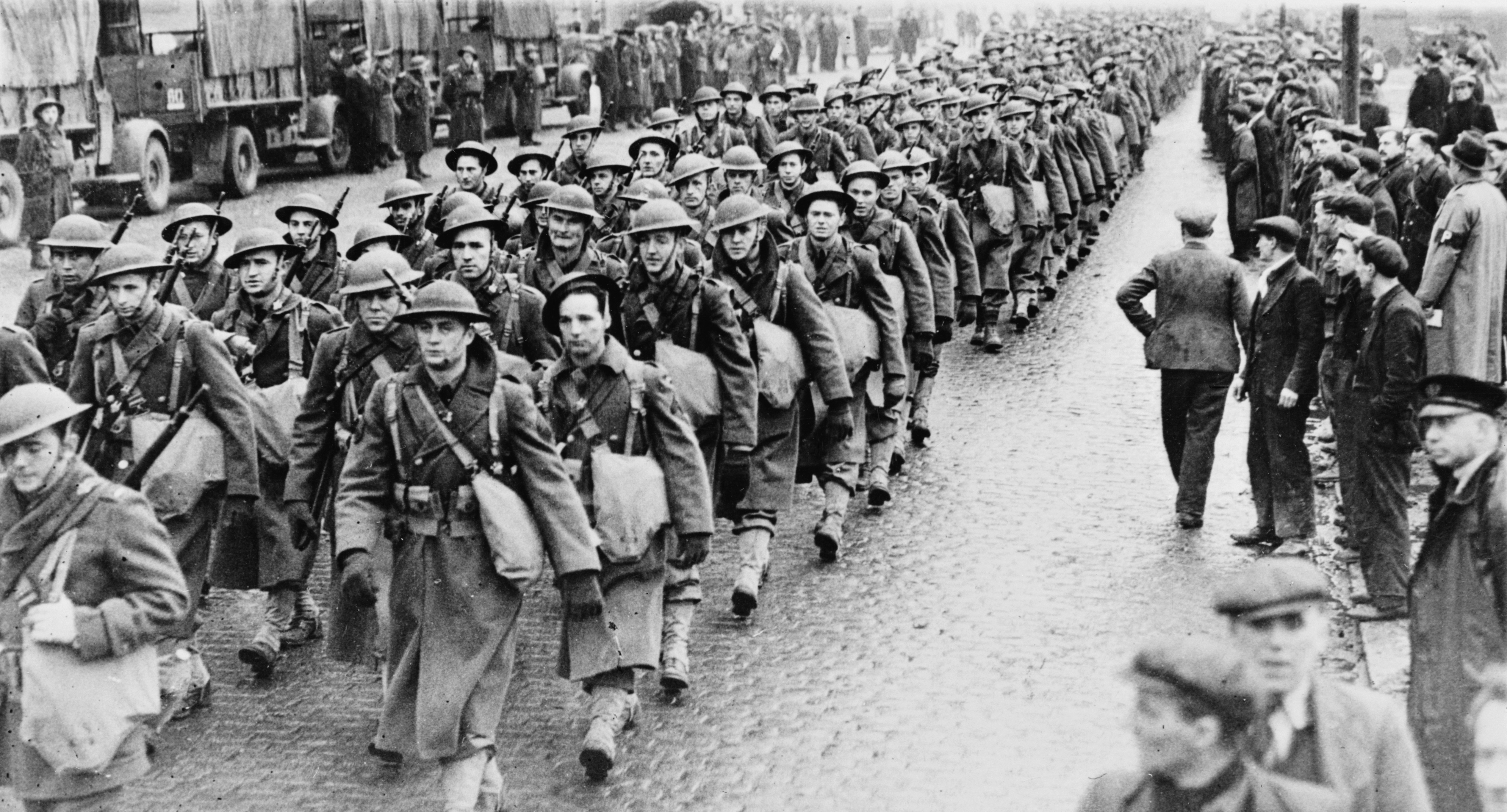 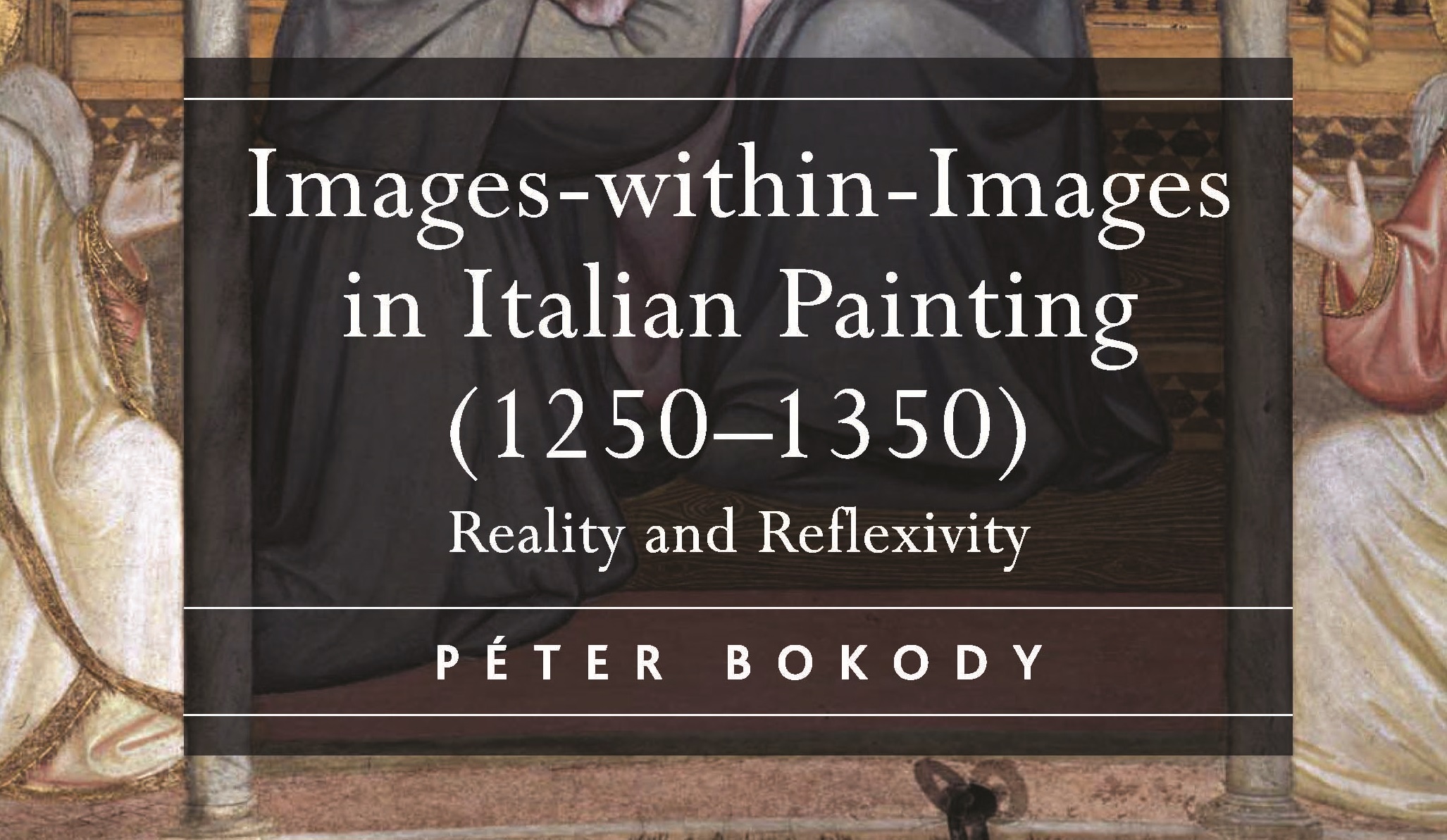 Dr Peter Bokody
Lecturer in Art History and a specialist of the Italian Renaissance, talks about his research in medieval and renaissance art

Researchers in History are actively engaged with stakeholders outside the University context, to contribute to meaningful and tangible benefits for people, the environment, and communities.