A hospital in Kansas during the Spanish flu epidemic in 1918 (Otis Historical Archives, National Museum of Health and Medicine)

The Spanish Flu pandemic – that would perhaps kill as many as 50 million people worldwide during its course – entered the consciousness of the British public relatively slowly. Without global organisations to draw attention to the outbreak, and online connections to allow the rapid transit of information around the globe, news travelled much more slowly when the ‘flu emerged in 1917.

During the early phase of the pandemic, the nature of the virus also had a role to play. The symptoms, which included bleeding from the mucus membranes – the nose, lungs, intestines etc – could sometimes result in misdiagnosis as doctors put the affliction down to other causes like dengue fever.

But there was also another reason for the slow growth of awareness: censorship. 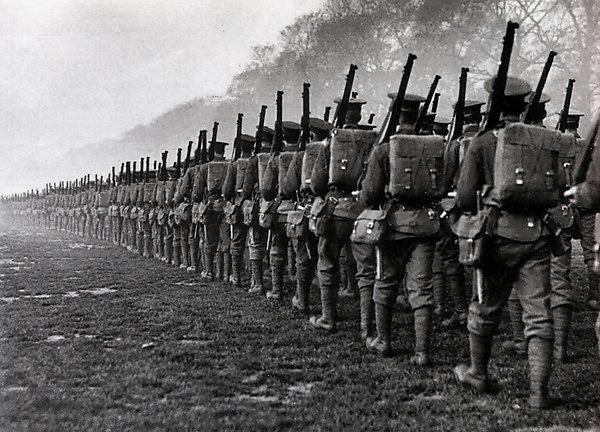 In the midst of the brutal slaughter of the First World War, censorship was an established fact of life. For many newspapers self-censorship out of a patriotic duty to maintain morale had begun in 1914, as the death tolls on the Western Front had mounted. Increasingly, this was backed by government censors, working under the provisions of the Defence of the Realm Act passed in August 1914.

They signalled via closed conferences with the press that military information – and information that might be injurious to public morale – was not to become headline news. Other combatant nations across Europe had their own systems to control the news flow.

By 1918, newspaper editors were used to not printing bad news – the process had become automatic. That March, as Germany began a devastating Spring offensive on the Western Front, there were very pressing reasons not to mention the silent killer stalking the streets.

Even so, by May 1918 the great pandemic was becoming headline news in Spain, where the press reported on a growing public health crisis. As a non-combatant nation, Spanish journalists were not fettered in the way their overseas equivalents were – and the European press was able to report on a crisis in Spain. By this means, the pandemic became known as “Spanish Flu” – even though its point of origin and pattern of spread was impossible to identify at the time, and indeed has not been possible to reconstruct in subsequent studies.

During the summer of 1918, following the defeat of the German Spring offensives which brought a lessening of military worries in London and Paris, the flu pandemic found a place in British newspaper columns. An analysis of newspapers from the period using the British Newspaper Archive shows that a handful of mentions of Spanish Flu in May grew to something more substantial in June before exploding in July. By August, “Spanish Flu” made the pages of the British Medical Journal, as the virus in retrospect appears to have mutated to a deadlier form, bringing a rapid escalation in the number of deaths. 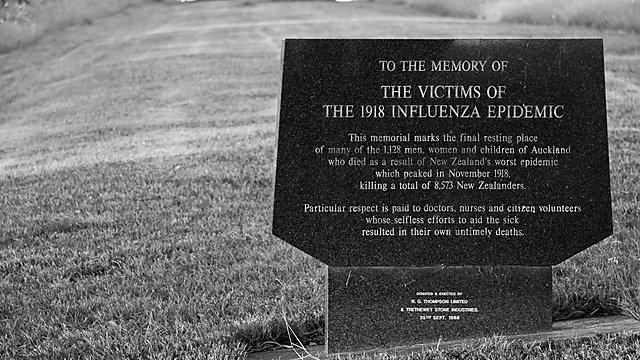 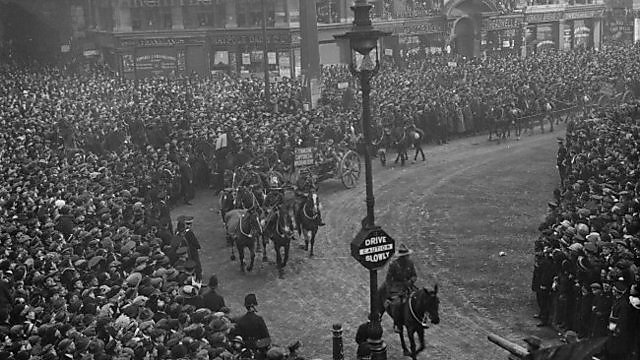 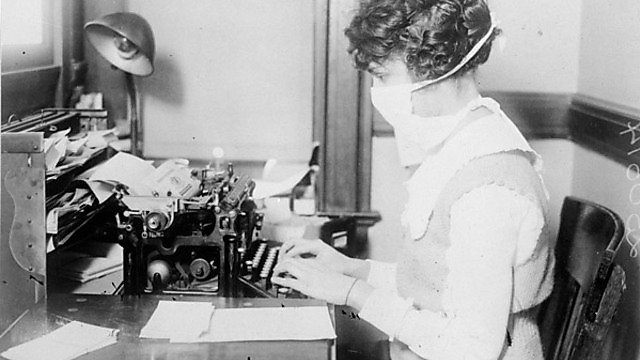 From the perspective of over 100 years later, and in the midst of another pandemic, some of the material featured in the British press about the Spanish Flu epidemic makes difficult reading. They do, however, have value in trying to understand the progress of the virus across Britain and the reactions to its spread.

Opportunity in the face of oblivion?

Not all of those reactions were wholly laudable. For example, manufacturers of some medicines (patent and otherwise) were quick to spot the potential of a pandemic: “Spanish Flu – Many Deaths Prevented by the Prompt Use of...” read the advertisement of a certain cough mixture (still around today, but I won’t name them).

Such was the hope in these miracle medicines that in late 1918 many local newspapers carried testimony from a Corporal in the Essex Regiment, hospitalised as a result of Spanish Flu, who freely affirmed the value of the same cough mixture in treating the disease – and, indeed, in treating a soldier hospitalised with damaged lungs as a result of a gas attack.

Quite what the actual medical value of such medicines was in treating Spanish Flu is impossible to specify, but there were plenty of desperate people willing to invest their hopes and a few shillings in such cures. One medicine manufacturer in Newcastle happily stated in an advert for their ‘Indian Cure’ that 5,000 children were absent from school, and that two children had died on their way to school.

They were also happy to try and ramp up panic buying by proclaiming: “Don’t Delay! Do it Now! Tomorrow may be too late! Bottles are Scarce! We only have a limited Supply.” Whatever the efficacy of the ‘Indian Cure’ schools in Newcastle, Hull, Barrow Durham and across the nation were eventually closed in response to rising numbers of sick children and teachers.

Keeping disease off the front pages

Reports have particular value in trying to understand the progress of the disease.

For example, the emergence of the new – deadlier and faster-spreading virus – in the summer of 1918 can be glimpsed in one newspaper report in The Globe on 15 July which reported on a factory engaged in war work whose workers were so completely, and quickly, stricken that they thought they had been the victim of some kind of enemy gas attack.

By October as the epidemic entered its most virulent phase newspaper editors appear to have backed off still further from reporting the full horrors of what was taking place, and it was largely left to the medicine sellers to reference the crisis in their adverts. 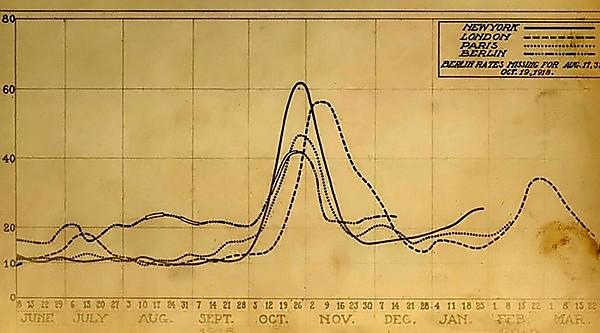 A chart showing mortality from the 1918 influenza pandemic in the US and Europe (Credit: National Museum of Health and Medicine)

By the end of the war, as the peak of epidemic passed – and it potentially mutated again to a less lethal form – the virus had become an accepted fact of life almost to the point that it was being joked about. One newspaper in November referred to one Yorkshire doctor who had concluded that “Spanish flu exists only in newspapers”.

Unfortunately, it was anything but “fake news” and by the time that it had run its course around 228,000 people in the UK had succumbed to a virus that departed as swiftly as it had arrived, but still gave plenty an opportunity to try to profit.

This article was originally written for Prospect Magazine.