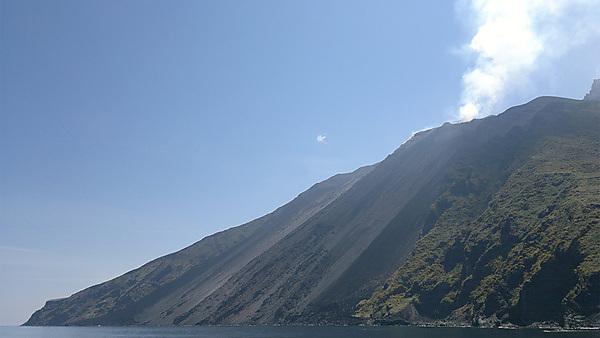 The 'Tsunamigenic mass flows at Stromboli Volcano- analysis and modelling after the 3rd of July events' project is funded by the UK Natural Environment Research Council. This one year project started in the autumn 2019 has been extended recently till summer of 2021 for the consequences of the global pandemic. It is the result of a collaboration of the University of Plymouth with the Universities of Florence and of La Sapienza (Italy) and the Laboratoire Magmas et Volcans (France). It is led by Dr Irene Manzella (PI) and see the collaboration of Dr Paul Cole (Co-I) and Symeon Makris (Research Assistant).

Tsunamis generated by large mass flows (described in this case then as tsunamigenic), like large landslides and pyroclastic density currents (PDCs), constitute a lethal hazard in volcanic areas. This has been clearly demonstrated by the tsunami triggered by the Anak Krakatau eruption-induced flank collapse in December 2018 in Indonesia, which resulted in hundreds of fatalities. Nevertheless, these phenomena are still poorly understood as they are unusual and complex events. In addition, tsunami monitoring systems are typically placed in areas of high seismic risk rather than along unstable coasts, consequently instabilities that could produce tsunamis are largely unpredictable, difficult to assess and often poorly constrained.

Stromboli is one of the most active volcano in the world, and has been extensively monitored and studied in the last few decades. Many tsunamigenic landslides (sub-aerial and/or submarine) have taken place; at least seven occurred in the last 150 years and during the late middle ages, a devastating one has reached the coast of Naples at more than 200 km distance. Because the activity of the volcano has remained similar ever since, larger eruptions, instabilities and tsunamis need to be considered and efforts to mitigate such catastrophes are necessary owing to their potential destructive impact. In particular, the 30 December 2002 a landslide–induced tsunami wave of up to 10 metres caused extensive damage to the coast and has increased awareness around this otherwise largely disregarded hazard. Associated with the 3rd July 2019 eruption, which caused extensive damage and one fatality, at least three mass flows were triggered along the Sciara del Fuoco slope (a highly unstable flank situated on the western side of the volcano), two subaerial PDCs and a submarine landslide. Simultaneously, three buoys in different locations registered the height of a tsunami wave, i.e. 1.5 m, 0.5 m close to the Sciara del Fuoco and 0.2 m near the village of Ginostra. The present project aims to collect data about these mass flows to accurately assess the process that triggered the tsunami. Samples will be collected on the field to characterise the mobilized material in terms of the geotechnical properties of these and past events and we will build a detailed DTM of both the subaerial and submarine part of the slope. This will allow to correlate the magnitude of the registered wave with the type of instability, the mobilized volume and the material of the mass flows.

Knowing the final and actual characteristics of the deposits and of the tsunami wave, it will be possible to identify under which type of conditions the tsunamis have been generated. Starting from these results, a larger number of numerical simulations of possible instability scenarios can be carried out. Exploring the different potential types of mass flows, will allow to identify empirical relationships between their characteristics and the magnitude and the extent of the tsunami generated. Assessing these empirical laws constitutes crucial input data to improve the early warning system and to reduce the risk related to these unpredictable but extremely dangerous phenomena. 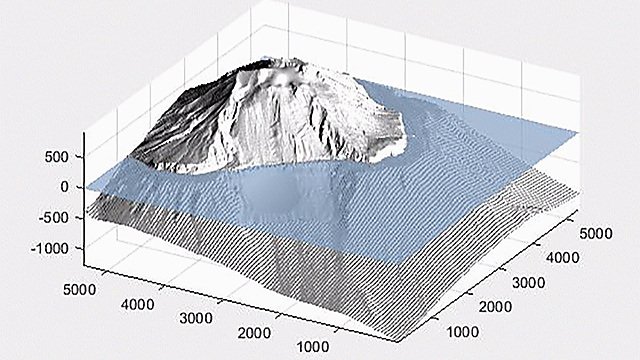 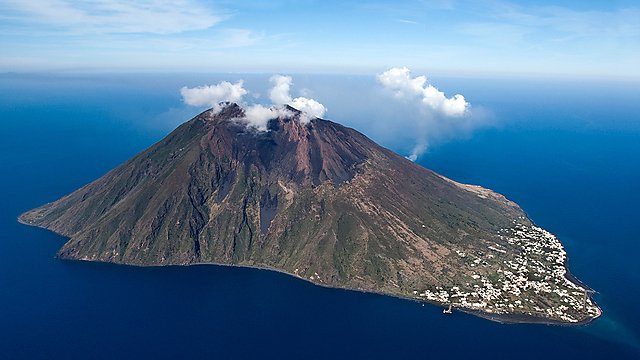