New research has found that adolescents who promised to be truthful were less likely to ‘cheat’ than those who did not, even when they could not be found out.

The study, of 640 10 to 14-year-olds in India, was designed in a way that meant it was impossible to tell who had and had not kept their promise – suggesting it is not just the fear of social retaliation that makes people stick to their word.

The team of researchers included two newly appointed members of the School of Psychology at the University of Plymouth and the study is published in the Journal of Behavioral Decision Making.

Cheating and dishonesty, even on a small scale, can undermine trust and lead to costs for others, and society at large. Cheating in academic settings is a problem worldwide. As of 2018, 20% of the world’s adolescents - about 250 million individuals – lived in India and the country’s highly competitive educational system means academic cheating is a concern. To the best of the research team’s knowledge, there are no previous experimental studies into the effect of promises on cheating rates in Indian adolescents.

The research used a series of experiments to test the effectiveness of inviting participants to promise to be truthful, with points that would later be converted into prizes as an incentive. For example, participants played a game in which they mentally chose a location in a box with 16 dice, shook the box and recorded the number of the die falling in their chosen position. Prizes were proportional to their total reported scores across fifteen rounds. As the initial choice was private, opportunistic and unobservable switching to a higher scoring die was possible.

Before the task, the adolescents received a choice to promise to be truthful or not. To make promising attractive for participants, those who did so received extra points. This gave even potentially dishonest participants an incentive to choose to promise. Control groups of participants could choose between the same incentives but did not have to promise.

The authors were able to measure the degree of dishonesty by comparing participants’ reported results to what would be statistically expected. Compared to control groups, promises in the study systematically lowered cheating rates, and the authors conclude that they could be a simple tool to reduce dishonest behaviour.

“Promises are what we call ‘speech acts’ and create commitments by merely saying specific words. So one would think that they have very little binding power. In contrast, research has shown over and over again that many people do keep their word, even at a personal cost.

“This study provides more evidence of that, and suggests promises could be a powerful way of encouraging and sustaining honest behaviour in an academic context.

“The work also exemplifies the benefits of global cooperation and diverse perspectives in research: we were conducting online studies with adults on promise keeping when our collaborator, Dr Jahnavi Sunderarajan, suggested applying this in academic contexts in India, where there is a lot of competition and educators are worried about cheating, but few empirical studies exist. As a result we have been able to expand our research into a new area and make progress towards addressing an important problem.”

From animal behaviour to neuroscience, embracing applied and experimental psychology
Discover more about our research 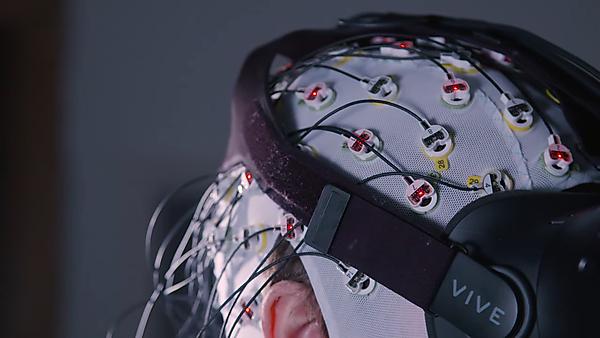