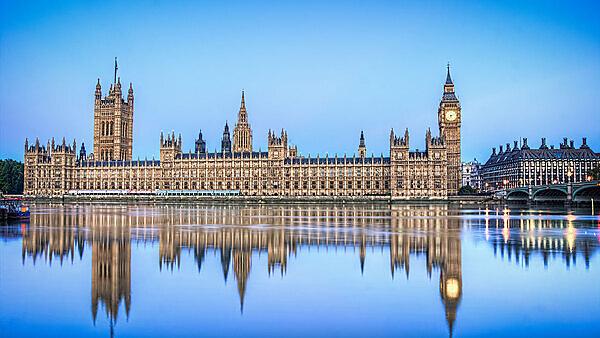 16 September 2022
The pomp and rituals surrounding the Proclamation of Accession of a monarch is indeed a ceremony with origins stretching back centuries. But the same cannot be said of the Queen’s Lying-in-State, first in St Giles Cathedral, and then, from the evening of Wednesday 14 September, in Westminster Hall. Elizabeth II will be only the fourth monarch to lie in state, for her people to pay their respects as they file past her coffin lying on the catafalque, to elevate it to the public gaze. Her mother, Elizabeth (The Queen Mother) received that honour in 2002, as had Mary, the Queen Consort of King George V, in 1953.
This public dimension, providing an opportunity for ordinary citizens to become part of the mourning process for a monarch or consort, is different to the older, more complex medieval origins of lying-in-state, which concerned ensuring an orderly dynastic succession. Later, a lying-in-state such as that for King James I might not even feature the royal corpse, with a funeral effigy being substituted. The length of time of any lying-in-state of a monarch or consort also varied, due to factors like cost. Anne of Denmark’s lying-in-state lasted for two months, while she lay in a coffin at Somerset House, on a bedstead bedecked with black plumes, and attended by increasingly disrespectful Ladies-in-Waiting. Her widower, James I of England (and King James VI of Scotland), struggled to come up with the £20,000 needed for a state funeral.
King George I died in Hanover, but his son, King George II, who died in 1760 at Kensington Palace, did have a lying-in-state there, in the Prince’s Chamber. The coffin lay on a bedstead draped with purple velvet curtains. Those who came to visit it (like the diarist Horace Walpole, son of the first Prime Minister, Sir Robert Walpole) included foreign ambassadors and politicians. But it was not a public event as we understand that today. King George IV and King William IV both died at Windsor Castle, and tickets were sold to view their coffins. William IV had been more popular, and according to the newspaper reportage of the day, about 2,000 bought tickets to view him lying in state in the Waterloo Chamber for two days. But apparently many were turned away, despite having tickets, because the arrangements were so chaotic.
The nearest resemblance to a modern perspective on a royal lying-in-state came with the 1817 death in childbirth of Princess Charlotte, the only child of the later George IV. Highly popular, the national outpouring of grief was no mere formality. It was traditional for the population to go into mourning after a royal death, wearing black, mourning rings etc, but it was usually more ‘the done thing’, and fashionable, rather than an expression of genuine sentiment. But when the carriages carrying the coffins containing Charlotte’s body, and that of her stillborn son, passed through London en route from Claremount in Esher to Windsor, crowds of ordinary people turned out to line the streets. Her coffin lay in crimson-draped state at Lower Lodge overnight (this no longer exists) and during the day of 19 November, and would-be visitors lined up to try to get tickets for the melancholy sight.
Queen Victoria did lie in state, but she was determined that she would not make her coffin accessible to the vulgar gaze of ticket-holders. She specifically instructed that after her funeral, and before her interment in the Royal Mausoleum at Frogmore, her coffin would lie in the Albert Memorial Chapel, visible only to her Household and family. 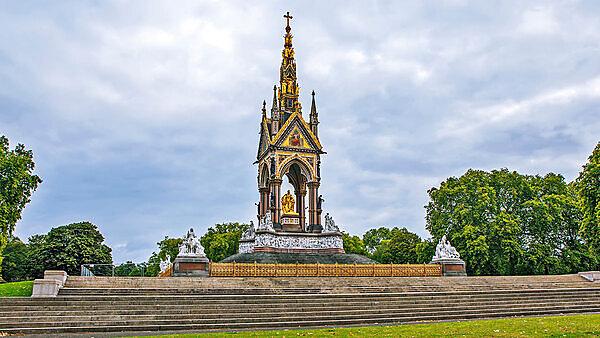 It was King Edward VII who instituted the model used today. He had a keen eye for pageantry and understood its public impact. Consequently his grand funeral plans included a public lying-in-state in Westminster Hall, a recognisable medieval symbol of royal power. It took time to organise the three-day public event, before his funeral procession took him first to Paddington and then on to Windsor. His son, King George V, recognised the popularity of the innovation, as some 250,000 are estimated to have queued to file past the catafalque supporting Edward VII’s coffin.
This new tradition continued for his son, George V, with a fresh innovation that subsequently became public. George V had four sons, and privately, they organised the Vigil of the Princes, standing guard at the four corners of the catafalque for one of the 20 minute sessions. No public record was made, and the only visual evidence is a subsequent painting of the Vigil. There was no such vigil for King George VI at his lying-in-state, having only daughters. But his grandsons honoured his widow by reviving the Vigil in 2002. And in 2022, his granddaughter stood vigil in St Giles beside her brothers, and then again in Westminster Hall to pay tribute to their mother, Elizabeth II, in a further reinvention of tradition.

A life of service out of choice

Judith Rowbotham recalls how Her Majesty Queen Elizabeth II's sense of duty was shaped early in her childhood. 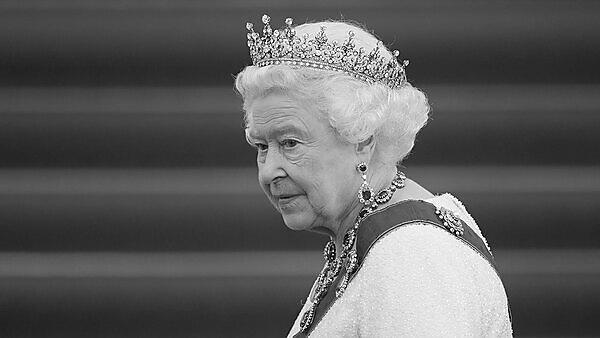 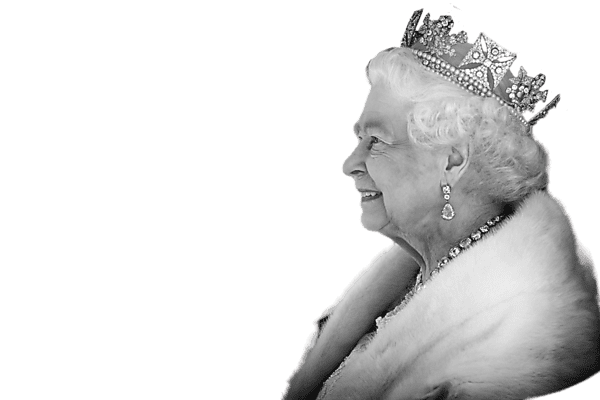