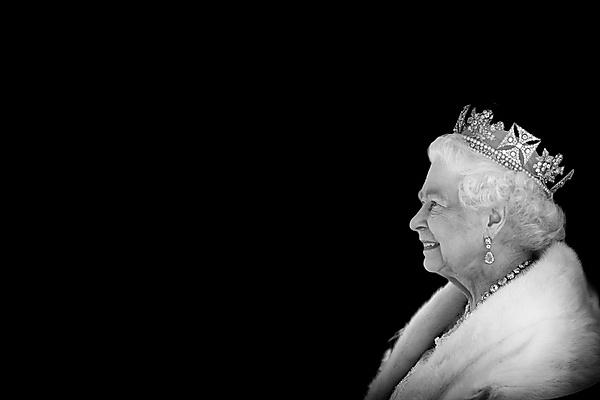 It is with great sadness that we have received the news of the death of Her Majesty The Queen.
In her 70 years on the throne, The Queen touched countless lives and the nation’s affection for her was never more evident than earlier this year during the Platinum Jubilee.
For us at the University of Plymouth, it has been our privilege to be recognised by Her Majesty on three occasions through the awarding of The Queen’s Anniversary Prize. Through those accolades and more widely, it was clear she harboured an interest in all matters affecting the environment, and also in the education and empowerment of young people, both matters that are so close to our own hearts.
The University will be formally offering our sympathies to the Royal Family in the coming days. We will also share further details for staff and students wanting to offer their own tributes, and there will be opportunities to do that across the city in due course.
There will be a need to change some events and on campus arrangements when we know the date of Her Majesty’s funeral. We will update as soon as we can.