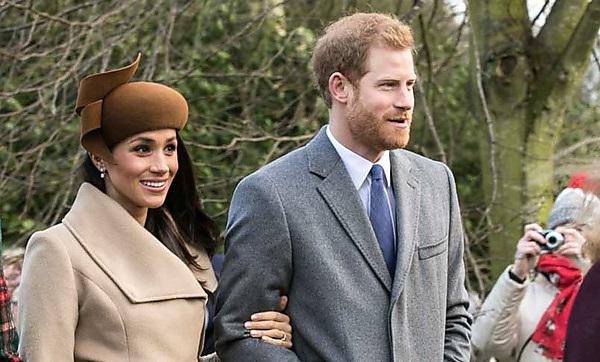 By Mark Jones via Wikimedia Commons

Plymouth Institute of Education (Faculty of Arts and Humanities)

On 14 March 2018 the Queen issued the formal Instrument of Consent for the marriage of ‘Our Most Dearly Beloved Grandson Prince Henry Charles Albert David of Wales KCVO and Rachel Meghan Markle’.

Prince Harry, then fifth in line to the throne but since demoted to sixth by the birth of Prince Louis on 23 April, is the first person to require such consent to marry, under section 3 of the Succession to the Crown Act 2013.

Perhaps inevitably, there have been catty remarks in some sections of the press that Meghan, unlike the Duchess of Cambridge in 2011, is not described as ‘Our Well Beloved’ in the Instrument of Consent, and that this represented a snub by the Queen. 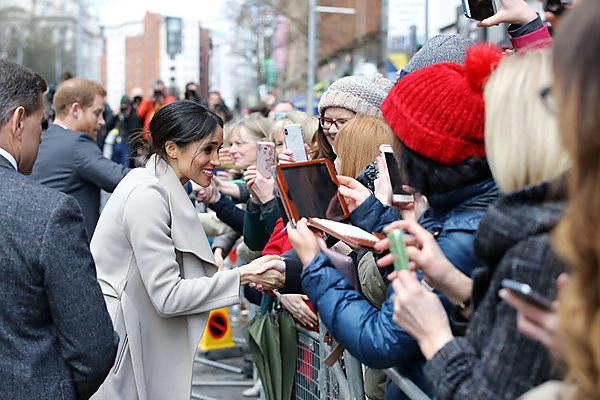 By Mark Jones via Wikimedia Commons

However, it was quickly reported elsewhere that the real reason is simply that Meghan Markle remains an American citizen, and so cannot be described as ‘our’.

That Prince Harry is marrying a commoner is unremarkable. This has been the norm for many years, but one of the early high profile instances came in 1919, when Princess Patricia of Connaught, granddaughter of Queen Victoria, married Commander Alexander Ramsay, Royal Navy, son of a Scottish Earl.

Princess Patricia was quickly followed in marrying into the British aristocracy by two of her cousins, but when Prince Harry’s great-grandfather, Albert Duke of York (then second-in-line to the throne) married Lady Elizabeth Bowes-Lyon in 1923, he became the first son of a Sovereign to marry outside European royalty since the future James II married Anne Hyde in 1661.

What is much more unusual is that Meghan Markle is of mixed race through her mother, however, Prince Harry himself descends from the original Count Dracula through Queen Mary, consort of George V, whose grandmother was a Hungarian Countess.

More distantly, there are suggestions that he is a descendant of the Prophet Mohammed via Maria de Padilla. Her ancestry included the Moorish kings of Granada, who traced their descent from the Prophet. 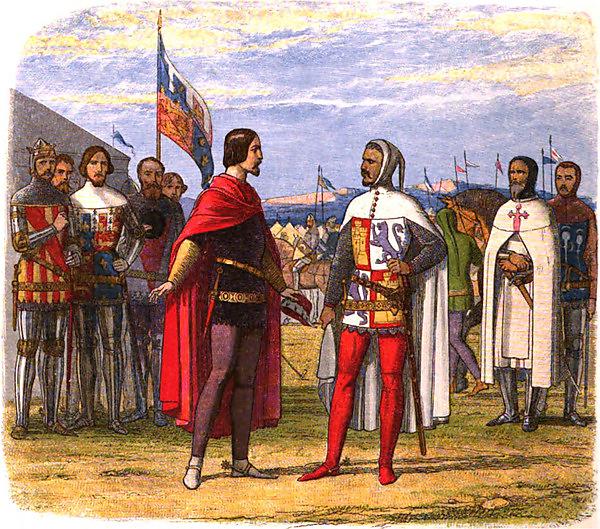 Maria’s liaison with Pedro the Cruel of Castile (1350-69), produced a daughter, Isabella, who married Edward, 1st Duke of York, and she became the great-grandmother of Edward IV and Richard III.

As well as his unpromising (if apparently well-merited) by-name, Pedro the Cruel also has the unfortunate distinction of being perhaps the only deposed monarch whose supplanter murdered him with his own hand. His half-brother, Enrique of Trastamara, persuaded Pedro to join him in peace negotiations alone in a tent, and took the opportunity to stab him to death.

Since Prince Harry has an elder brother, two nephews and a niece, his prospects of inheriting the throne seem remote, unlike those of his great-grandfather, who became King George VI on Edward VIII’s abdication. Any children he and Meghan may have will be yet further from the throne.

Section 2 of the Succession to the Crown Act permits a descendant of Sophia of Hanover to marry a Roman Catholic without forfeiting their place in the royal succession. Meghan’s religious background is somewhat unclear, but she chose to put the issue beyond doubt by being baptized and confirmed into the Church of England by the Archbishop of Canterbury in the Chapel Royal on 6 March.

And what of the wedding itself? For once, speculation over the bride’s dress may be eclipsed by discussion of what the groom will wear. 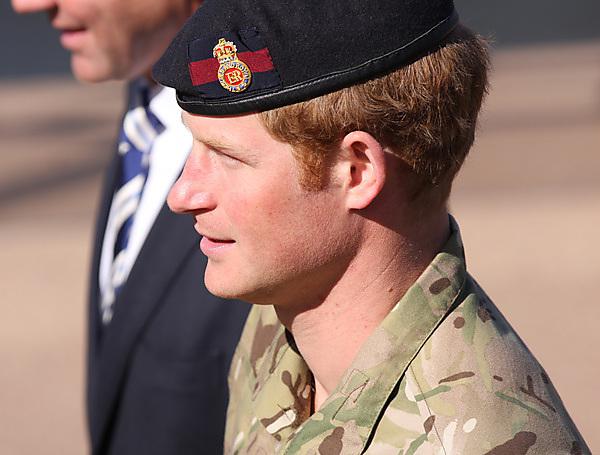 Traditionally, going back at least to the marriage of Queen Victoria and Prince Albert in 1840, royal bridegrooms wear military or naval uniform; Victoria made Albert a Field Marshal ahead of the wedding. In recent times the exceptions have been the Earl of Wessex and the Prince of Wales at his second marriage.

Prince Harry is a former serving officer in the Blues & Royals, and recently became Captain-General of the Royal Marines in succession to the Duke of Edinburgh.

Reportedly at the insistence of the Queen, the Duke of Cambridge, then a serving Flight Lieutenant in the RAF, got married in the uniform of Colonel of the Irish Guards, his most senior military role.

If that precedent is followed, Prince Harry should marry in Royal Marines uniform.

However, the Royal Marines, like the British Army, forbid beards except in very restricted circumstances, none of which applies to Prince Harry. 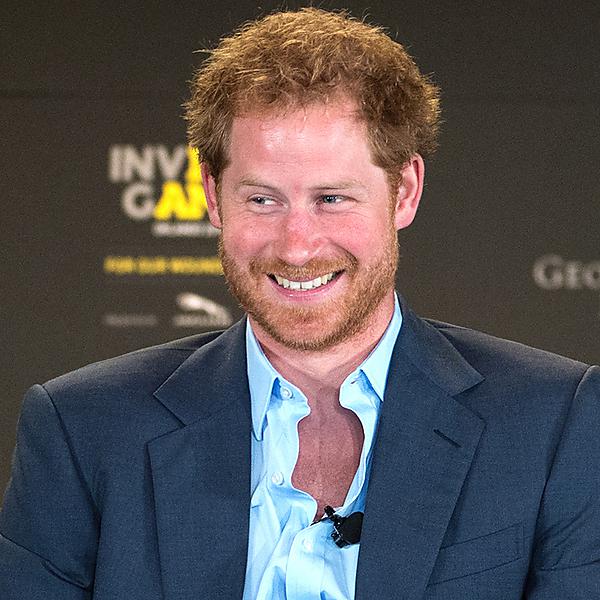 By EJ Hersom, a Department of Defense employee, via Wikimedia Commons

There is, however, a possible solution. Since 2006 Prince Harry has been Commodore-in-Chief Royal Navy Small Ships and Divers; surely his wedding would be a fitting occasion for a first appearance in naval uniform.

Though Prince Harry’s wedding is a more modest affair than his brother’s, nevertheless members of military units associated with him will play a prominent role.

State Trumpeters of the Household Cavalry will sound a fanfare; troopers will line the staircase leading to St George’s Hall, where the reception is being held.

Prince Harry was attached to the Royal Gurkha Rifles as a Forward Air Controller during his first tour in Afghanistan; Gurkhas are due to line the steps of St George’s Chapel before and after the service. Other units will line the processional route.