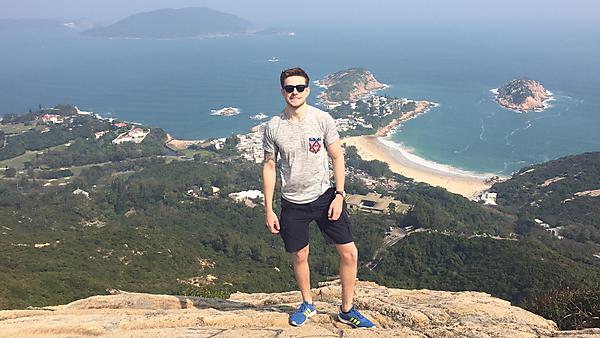 "I moved out to Hong Kong a month after finishing University (June 2016) and started working for Mott MacDonald a couple of months later. Having the opportunity to move to the other side of the world and work in an international environment on large scale projects has been the best aspect of my career so far."

What have you been up to since graduating in 2016?

I moved to Hong Kong in the summer of the year I graduated, and have since been working for Mott MacDonald as a Graduate Engineer. I have been working on one of the largest projects in Hong Kong – the expansion of the Hong Kong International Airport, and the creation of a third runway.

More specifically, I have been working on the alterations to the existing train tunnels, beneath the terminals, to facilitate the connection to a new train line that will connect the expanded Terminal 2 to the new third runway concourse.

What encouraged you to apply for international graduate positions?

Studying at Plymouth gave me the desire, and confidence, to work abroad and experience working in completely new environments. There were often mentions of alumni – in guest talks, career advice and lectures – who had managed to get the opportunity to work abroad through placement programmes or post-graduate jobs. Before university I hadn't even realised these opportunities, or possibilities.

Using some family contacts, and loose connections, I eventually got in contact with the management in the Mott MacDonald Hong Kong office, which subsequently led to me being offered a year's placement opportunity: out in Hong Kong. After graduating I still felt I wanted to work outside the UK and after building up a number of contacts during my placement year I thought it made sense to reapply to my old company for a graduate position.

Six or seven years ago I hadn't even considered living outside of the UK, and now I have been here for the total of two and a half years.

Is there anything you would do differently after graduating?

I would consider the possibility of working in the UK, before jumping into work abroad. While I have no regrets, I haven't yet experienced working in the UK, so I think would offer some perspective on the differences between working at home and working abroad. However, working in Hong Kong has helped me get a variety of experience that wouldn’t be possible in UK – which I am hoping will help me with my next main career goal of becoming chartered. 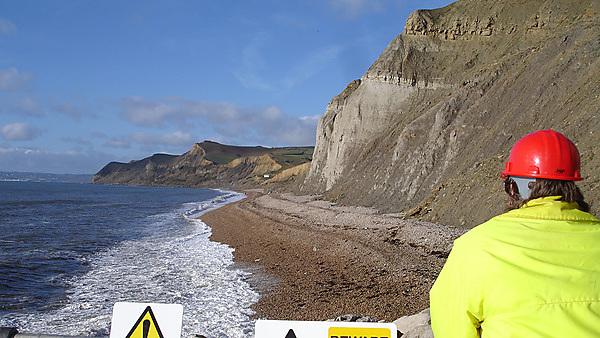