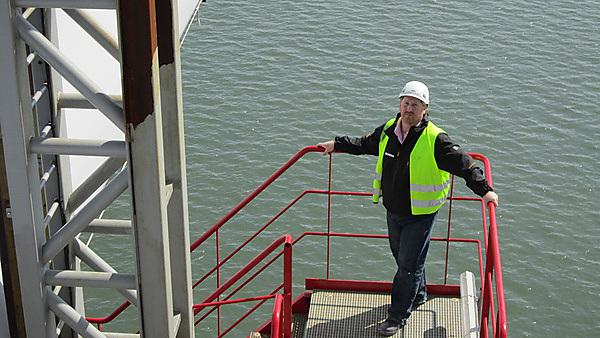 Current location: Home based; travel between London, Denmark and Germany

“When you first start at university, your expectation is that you’ll learn about your given subject and, hopefully, make a few friends. What you realise later on is that it actually teaches you an invaluable range of core skills that are instrumental for your continuing professional career.”

During my degree I opted for the ‘thick’ sandwich option: taking a year out in industry between my second and third years. This proved to be invaluable for a number of reasons. However, significantly, after enjoying a successful year with an engineering contractor, I was offered the chance to join them upon successful completion of my final year, which also included the offer of sponsorship for my final year. As such, for five years post-graduation, this company employed me. Starting as a Site Engineer, I worked on many large and small civil engineering projects for clients such as Thames Water and Severn Trent Water on their capital works programmes. As my career progressed, I eventually moved companies to be slightly closer to home, working primarily for Anglian Water on similar projects to my previous employment but in the position of Site Manager.

In 2010, my career took a somewhat wayward direction after gaining employment with Siemens Wind Power as an Offshore Site Manager on their Walney 2 Offshore Wind Farm Project. This was an amazing opportunity and allowed me to experience a completely new industry that was, at the time (and still is, relatively speaking), quite young. Since then it has all been somewhat of a whirlwind experience; culminating in my employment as a Project Lead with DONG Energy, the largest client organisation currently constructing the next generation of large scale offshore wind farms.

What is the most difficult thing that you have faced in your career?

I always enjoy challenging myself and forcing myself to try new things, both personally and professionally. In this vein, probably the most difficult thing I have had to do in my career is changing from a ‘traditional’ civil engineer role for a major contractor in a well-established industry to a mechanical/marine engineer role for one of the world’s largest engineering contractors in an comparatively immature industry.

1. Networking: get out there, go to events, meet people and make some contacts. Pay lip service to this at your peril.
2. Enthusiasm: be enthusiastic about your chosen career. I can assure you that the memory of an enthusiastic person will remain long after the memories of their academic achievements.

When you first start at university, your expectation is that you’ll learn about your given subject and, hopefully, make a few friends. What you realise later on is that it actually teaches you an invaluable range of core skills that are instrumental for your continuing professional career. For me, the lecturers and teaching staff at Plymouth were not only able to teach me an incredibly varied technical knowledge base, but also able to mentor me and bring out skills that I had previously shied away from. Skills such as being able to stand in front of large groups of people, to be confident in my abilities and to recognise and use the finer points of being a professional engineer, such as the ability to communicate detailed technical concepts to a varied audience.

Probably the realisation that we were lucky enough to be close to some of the greatest examples of civil engineering from the industrial age and the many site visits we were able to make. This really galvanised my love of civil engineering and made the technical studies easier to comprehend when being able to relate to real life structures. And the great pubs. And the Hoe.

Absolutely. I have recommended the courses at Plymouth many times throughout my career. The technical ability of the teaching team I found to be excellent. It was great to know that many of our course materials were written by lecturers within the department. The facilities were very good, especially on the marine and coastal side. Then the location and wider facilities provided across the city and region were outstanding. 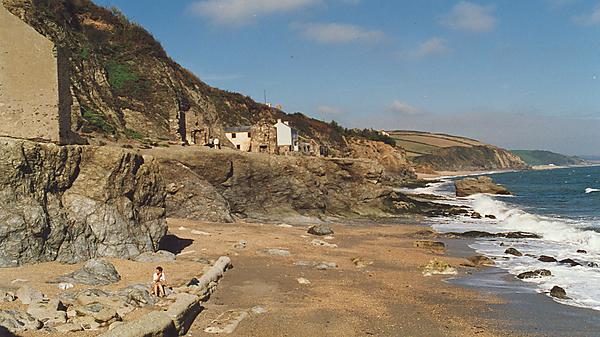