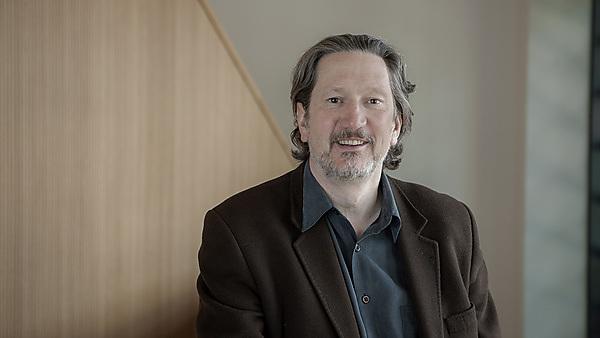 Kevin is currently Professor of Computing Science and Executive Dean of the Faculty of Science and Engineering at the University of Plymouth, responsible for around 600 academic, technical and professional staff in the STEM areas. The faculty contains the School of Engineering, Computing, and Mathematics, School of Geography, Earth and Environmental Sciences and School of Biological and Marine Sciences. His research and teaching interests cover the Trustworthiness of Complex Systems, including Cyber Security and System Verification.

Previously, he was Professor of Dependability & Security, Head of Computer Science and Deputy Dean, in the School of Mathematics, Computer Science and Engineering, City University London. Prior to taking up the position at City, Kevin held leadership roles in several companies in Silicon Valley. From 2009–12 he was Vice president of Engineering and Chief Scientist at Green Plug Inc., an early stage 'Green Tech' start-up where he led technical interaction with partners, customers, venture funders, and the board of directors. Between 1993 and 2008 he held various roles with Rambus Inc., including R&D and Engineering Director.

Kevin is a BCS (British Computer Society) assessor, for CITP (Chartered IT Professional), CSci (Chartered Scientist) and CEng (Chartered Engineer) status, and also for the award of Fellowship of the Institute. He is a Fellow of the IET (Institution of Engineering and Technology) a Senior Member of the IEEE (Institute of Electrical and Electronics Engineers), Fellow of the Institute of Marine Science Engineering and Technology, a Senior Member of the ACM (Association for Computing Machinery) and a Liveryman of the WCIT (Worshipful Company of Information Technologists.