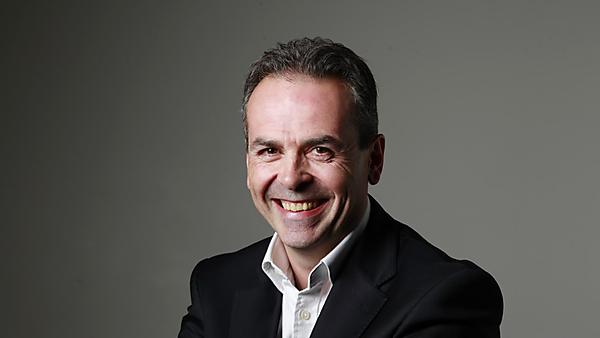 Dr Andrew Tyler CBE FREng is a scientist, technologist, and engineer with 30 years of experience in industry and government. In his executive career he was Group CEO at Algeco, the world’s largest modular building company, Chief Executive (Europe) for Northrop Grumman, the US defence prime, and Chief Operating Officer at Defence Equipment & Support (MOD) where he was responsible for the £16Bn/annum budget for equipment and support across the Armed Forces. Formerly he was CEO at Marine Current Turbines, the pioneering marine renewable energy company, and was Group Operations Director at the maritime technology consultancy BMT Group. He served for several years as a non-executive on the Natural Environment Research Council (NERC) Science & Innovation Strategy Board.

Today Andrew is Chairman of Ainscough Crane Hire, Winoa Group, ETL Systems, and Smartwater Group. He is Senior Advisor to Blackstone Credit, Arthur D Little, and iAero, and he sits on the Boards of Cobham Satcom and Datasite. He is Founder of Ancient Horse Limited providing board advisory and strategic consulting services.

In brief intermissions in his work life, Andrew enjoys skiing, running, powerlifting, and yoga. He has a passion for Test cricket and classic cars. He is married to Jen with six children between them.