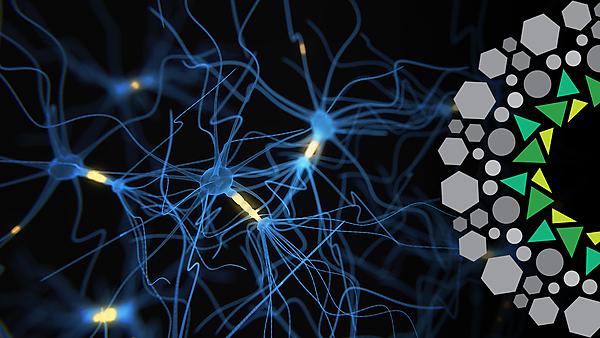 The neurodegenerative disease – Parkinson’s research group headed by Professor Edgar Kramer is working on the development and maintenance of the nervous system with a focus on cell surface proteins of neurons in the midbrain dopaminergic system of the mouse.

This is of special interest concerning Parkinson’s disease (PD), a devastating neurodegenerative disorder with currently no cure that is characterised by the premature death of dopaminergic neurons.

Alterations in cell surface protein signalling have been implicated in the pathogenesis of neurodegenerative disorders such as motor neuron diseases, PD and Alzheimer disease (AD) but also in diseases such as depression, attention-deficit/hyperactivity disorder (ADHD) and schizophrenia.

However, at present our knowledge about neuronal cell surface protein interaction, signalling and their physiological function is still limited.

My research group focuses on investigating the cross-talk and function of the glial cell-line derived neurotrophic factor (GDNF) receptors. #

In addition, we analyse the function of different intracellular proteins encoded by genes mutated or linked to PD.

We study their signalling mechanisms on a molecular and cellular level as well as in intact animals. Therefore, we use diverse experimental approaches such as molecular biological techniques, cell culture, mouse genetics, histology, as well as behavioural and physiological experiments.