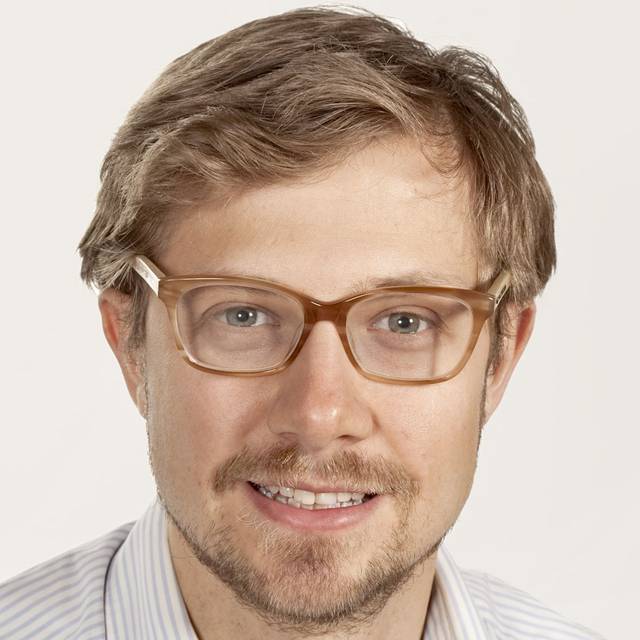 I am a neurologist and clinical academic with a research interest in Parkinson disease. My primary interest is the genetic and clinical stratification of the risk of Parkinson disease for targeting of novel neuroprotective compounds. I also have expertise in clinical trial design and implementation and internet based clinical assessment in Parkinson disease. To date the majority of my research has centered on the glucocerebrosidase (GBA) pathway, numerically the most significant genetic risk factor for Parkinson disease. This included the day to day running of a phase II clinical trial of ambroxol, a putative neuroprotective and small molecular chaperone of the glucocerebrosidase enzyme (GCase). Additionally I jointly run an internet based cohort study, Rapsodi, which aims to stratify GBA mutations carriers without Parkinson disease in terms of their disease risk using clinical, genetic and biochemical parameters. The ultimate of this study is to provide a cost effective platform for targeting of future neuroprotective compounds.

Advanced course is epidemiology and statistics, London School of Hygiene and Tropical Medicine, 2017.

Seeing the wood through the trees: Which GBA mutation carriers get Parkinson’s disease, when and why? Leonard Wolfson annual neurodegeneration symposium London, February 2016