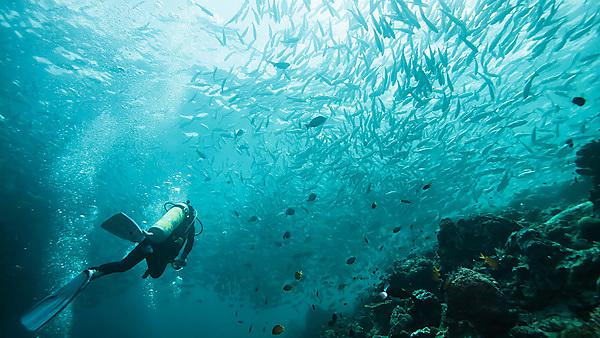 Understanding of our seas and coastlines

The University of Plymouth Marine Institute is committed to advancing knowledge and understanding of our seas and coastlines. Representing 3,000 staff, researchers and students, we provide the broadest portfolio of marine expertise within a single institute in Europe. Working together we provide and communicate the evidence to help underpin sustainable use of marine resources in the UK and internationally.

Scientists identify cause of the ‘sea fangle’ phenomenon

Fibres, fashion and the oceans

‘Starballing’ starfish may hold clue to mystery of mass strandings 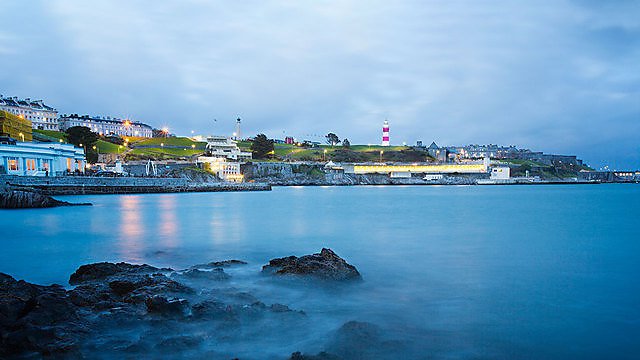 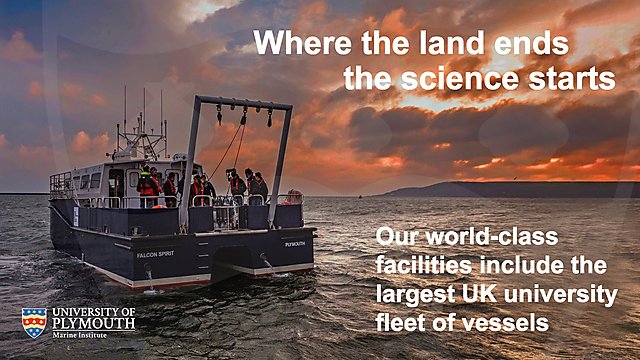 Here is just a selection of open access (publicly available) research papers published by staff in the University of Plymouth's Marine Institute since 2018. The papers cover a range of key topics, including the problems of ocean acidification, climate change and plastic pollution, plus sustainable solutions for offshore renewable energy and fisheries.

Are Some Natural Environments More Psychologically Beneficial Than Others?

The Importance of Type and Quality on Connectedness to Nature and Psychological Restoration
Holocene hydro-climatic variability in the Mediterranean: A synthetic multi-proxy reconstruction
Temporal changes in phytoplankton biomass and cellular properties; implications for the IMO ballast water convention
Using a portable luminescence reader for rapid age assessment of aeolian sediments for reconstructing dunefield landscape evolution in southern Africa
Connecting organic to mineral: How the physiological state of an ecosystem-engineer is linked to its habitat structure
What controls submarine channel development and the morphology of deltas entering deep-water fjords?
What do IP25 and related biomarkers really reveal about sea ice change?
Westernmost record of the diamondback puffer, Lagocephalus guentheri (Tetraodontiformes: Tetraodontidae) in the Mediterranean Sea: First record from Greek waters
From ocean sprawl to blue-green infrastructure – A UK perspective on an issue of global significance
Abiotic degradation of highly branched isoprenoid alkenes and other lipids in the water column off East Antarctica
Changes in marine phytoplankton diversity: Assessment under the Marine Strategy Framework Directive

Identification, origin and characteristics of bio-bead microplastics from beaches in western Europe