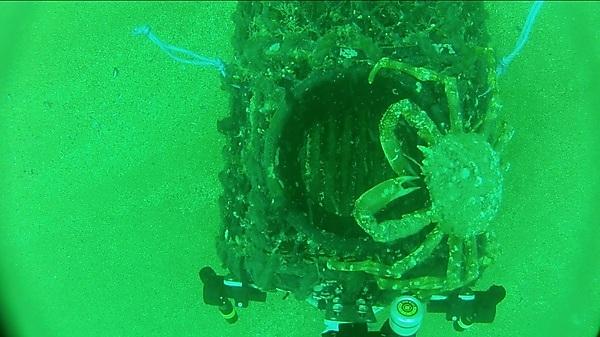 The global pot fishing industry could be having a greater impact on corals, sponges and other species found on the seabed than previously thought, according to new research.

Scientists from the University of Plymouth attached video cameras to pots used by crab and lobster fishermen off the south coast of England.

As the pots were lowered, and later recovered, they recorded any damage caused to the rocky reefs on the seabed and various ecologically important species which call them home.

The resulting footage showed that of the 18 species observed, 14 suffered damage as the pots were hauled from the seabed.

The findings go against previous thinking around the damage caused by pot fishing to the seabed, with research carried out until now regarding its potential impact as minimal.

Writing in Marine Environmental Research, scientists say they must now be taken into consideration by authorities and fishing communities, and that managers must balance ecology with social and economic considerations to determine what level of impact is acceptable. This is especially important where potting is occurring within MPAs.

Crustacean fisheries are a valuable component of the UK fishing industry and are particularly important to coastal communities, with 1,342 vessels fishing with pots and traps in 2016 and the majority of them measuring under 10m and operating in inshore waters.

In 2017, total shellfish landings accounted for 38% of all those by UK vessels, with 34,100 tonnes of crab and lobster (worth almost £100million) landed into the UK. Globally, the industry is present in 48 countries which also have multi-use MPAs within their waters.

Dr Sarah Gall, Lecturer in Marine Conservation at the University of Plymouth, led the research as part of her PhD studies. She said:

“This is the first study to quantify the true footprint of potting. Despite finding that areas fished with pots were characterised by species indicative of a healthy reef system, we have not seen the greater abundance, species richness and diversity we might have expected. The footage we obtained shows that 25–30% of seabed species were either damaged or dislodged by potting and we have also highlighted particular concerns about some long-lived and slow-growing species. The future management of pot fisheries will need to address these findings on a site by site basis to ensure the long term health of our rocky reef systems and the sustainability of the potting industry.” 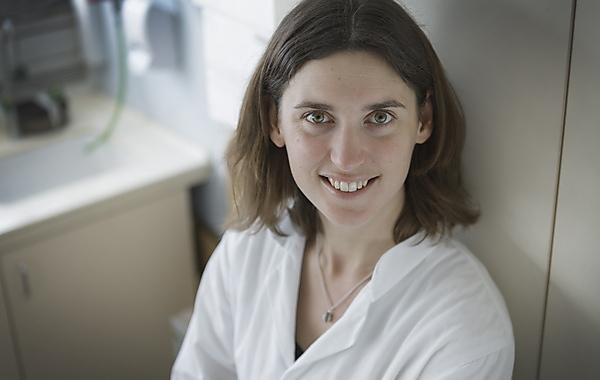 The study was carried out in partnership with fishermen operating in the Inshore Potting Agreement (IPA) area, which stretches along the South Devon coastline from Plymouth Sound to Start Point. It was funded by the Devon & Severn Inshore Fisheries and Conservation Authority and the University’s own Marine Institute.

It builds on the University’s extensive research into the impact of conservation initiatives such as Marine Protected Areas (MPAs), which includes a long-running monitoring programme in Lyme Bay, off the Dorset and Devon coast.

That research has previously shown that restricting the amount of inshore potting for crab and lobster within MPAs can generate a “win-win” for both fishermen and the marine environment.

Dr Emma Sheehan, Associate Professor of Marine Ecology, leads the Lyme Bay Project and is senior author on the current paper. She added:

“Our ongoing work in Lyme Bay has shown that smaller fishing communities recognise the importance of preventing damage to the environment in order to secure their livelihoods in the long term. In that respect, this study is crucial because it provides the first evidence of a potentially global issue and those in the industry are integral to addressing it. Through working with conservation and coastal managers, we hope a solution could be reached where the interests of industry and the environment can be balanced.”