The UK’s current preoccupation with all matters Brexit is, in part, underpinned by a global phenomenon – migration. Migrancy gives rise to calls for higher fences in parts of Europe and the USA because of a fear response to culture change, personal security, job threats and subsequent claims of erosion of national identities.

Economic, as well as geopolitical crises, are driving the movement of people from all corners of the world, leading the International Labour Organization (ILO) to claim 150 million people are now migrant workers. However, this is not new.

Events from history show us that peoples have always sought refuge in the face of war and have wanted better job opportunities for themselves and their families when local economic conditions cannot support them. However, in doing so, they often encounter discriminatory attitudes and behaviours.

In 1948, the arrival in London of the ship the ‘Empire Windrush’ from Jamaica resulted in exclusion from social and economic life for many West Indians, with many being met by signs in tenanted windows of 'No Irish; No Blacks; No Dogs'.

Such signs were regarded as commonplace, and while they may have disappeared from sight, deep-seated discriminatory beliefs are once again at risk of becoming more common, partly in response to the image of migrancy.

While these views are often commented upon at the macro-societal level, it is not surprising that such beliefs find themselves creeping into British workplaces.

Research I have been involved with has variously shown ethnic minorities, women, disabled and lesbian, gay and bisexual (LGB) people all encounter higher levels of bullying compared to peoples without these identities. But this poses an interesting question; what comes first – discrimination or bullying?

There is, sadly, a lack of real evidence that tackles this question and I shall be raising this when I speak at the 10th International Conference on Bullying and Harassment in Auckland, New Zealand in April.

If research tells us that certain groups of people report higher levels of workplace bullying, then it is important that we establish if they believe their experiences of bullying are because they are first and foremost victims of discrimination.

Whereas the UK has a relatively well-established tradition of anti-discrimination workplace legislation stretching back to the early 1970s, now encompassed in the 2010 Equality Act, the current and previous UK governments made no secret of their desires to make further changes to the Human Rights Act, replacing this with a British Bill of Rights.

Other changes have seen the Employment Tribunal service introduce fees of up to £1,200 to have a case heard for an employment issue such as discrimination or harassment. When the fee was introduced in 2013, there was a decrease of 64 per cent in claims submitted the following year.

Professor Duncan Lewis, who holds a Chair in Management within the Plymouth Graduate School of Management, said: 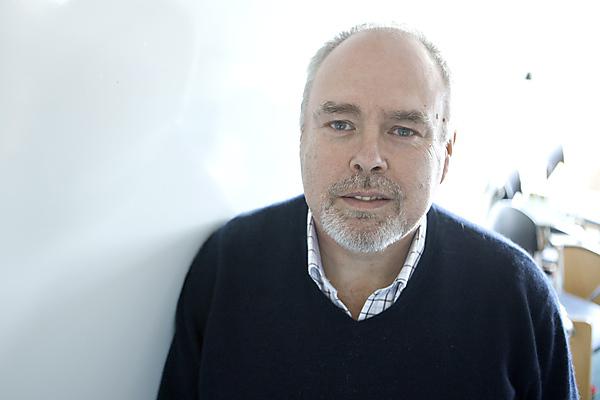 With routes to legal redress for bullying, harassment and discrimination becoming expensive for many and out of reach for most, migrants and those in low-paid and insecure employment are much more likely to have to grin and bear their lot, or find alternative employment. In regions such as the South West this is not so easy.

Seasonal employment and work mainly in small and medium sized enterprises (SMEs) mean that many employers lack the wherewithal to recognise bullying and discrimination, let alone tackle it.

This should be a wake up call for owners and managers in SMEs that they are not immune to this issue, particularly since the 2010 Equality Act now covers all UK workplaces, regardless of size.

So, what might the future hold for employees and businesses? Well, it is clear that the global economy is likely to get more, rather than less turbulent and as a result there are no clear signs on the horizon for a decline in migrant workers.

Such economic and social uncertainties are likely to lead to increasing perceptions of job insecurity where zero-hours contracts, flexible and temporary work all create situations of potential anxiety and stress for many employees.

If we couple these to issues of declining trade union membership, reduced access to representation, paying up to £1,200 to have your case heard when facing perceived discrimination, bullying and harassment, the future may appear somewhat bleak.

Nevertheless, organisations such as the NHS, Royal Mail and the Chartered Institute of Personnel and Development (CIPD) are at the vanguard of trying to tackle bullying and harassment.

Regardless of where you and I work, we need to be mindful of the damaging effects of discrimination, bullying and harassment, not only to those we work with but, to the organisations that employ us and the societies we live in. Tolerance must surely be our watchword.

Professor Lewis was keynote speaker at the University of Winnipeg in October 2015. The event was organised to launch a three year study titled 'Partnering to Prevent Workplace Bullying Using International and Integrative Perspectives' funded by the Social Sciences and Humanities Research Council of Canada. The presentation drew upon the findings from two Economic and Social Research Council (ESRC) funded studies Duncan was involved with.

Whilst in Winnipeg, Professor Lewis met with representatives of the Manitoba government to look at best practice in disability discrimination at work. 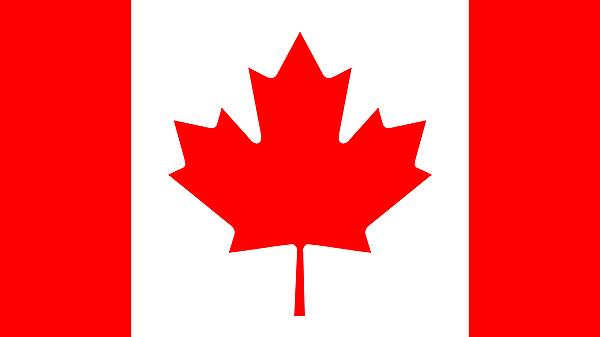 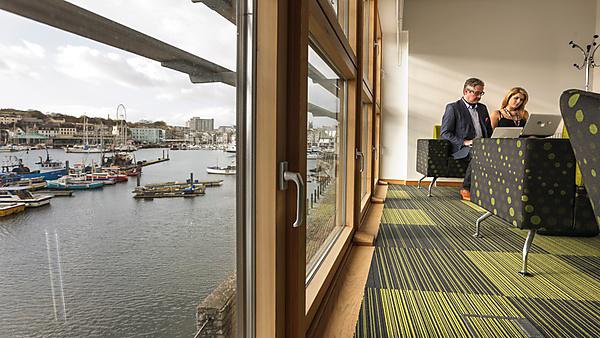