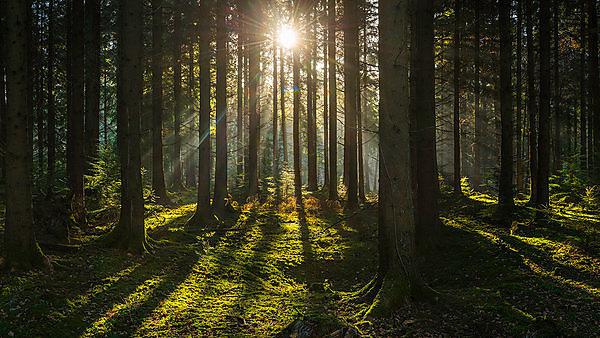 “Invisible threads are the strongest ties”

Time and place are so often intrinsically linked to one another. A long forgotten experience can be brought rushing to the surface by a convergence of happenstance, triviality and déjà vu. Recalling a specific memory transports you back to when you were another age, another you. Time slipping through decades, cycling through seconds in a single moment.

When I reflect on the specific points in time which bridged my journey from childhood into adulthood, so often it has been the city of Plymouth that has carried me between them.

Life began there, I was born in a hospital that no longer exists. Being taken to trips to the shops as a boy on a Saturday to buy new football boots or during the holidays to spend my pocket money, to see a film. It felt like a real treat to cross the Tamar Bridge, to move from Cornwall to Devon, from small town to diverse city. 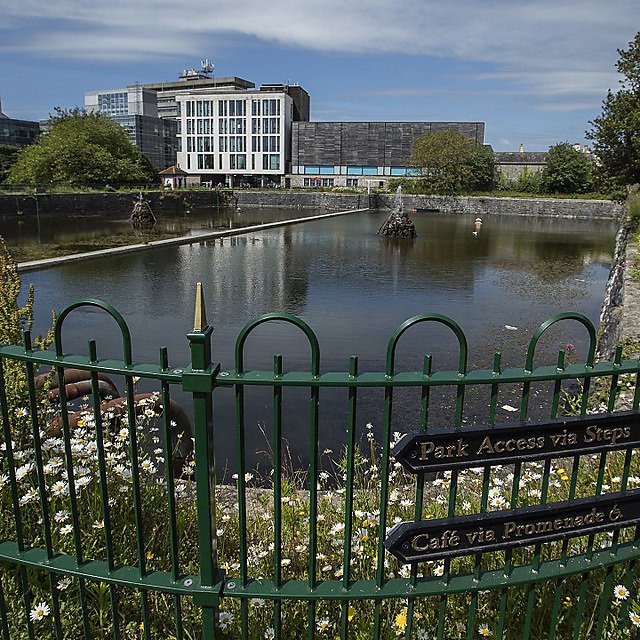 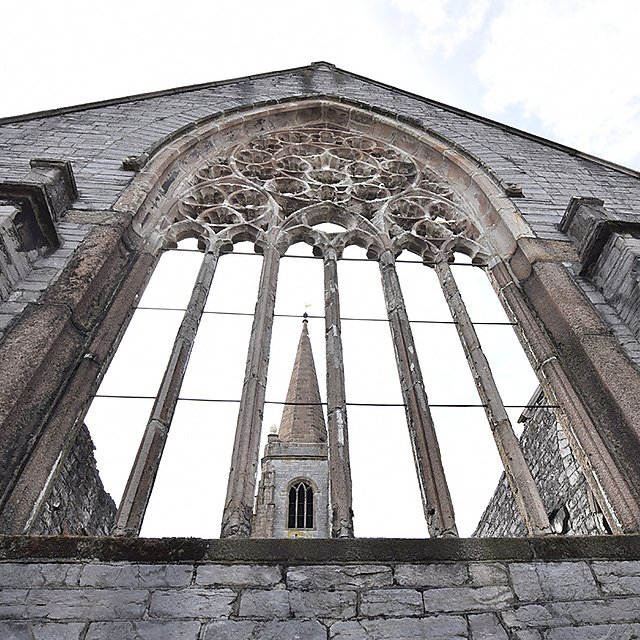 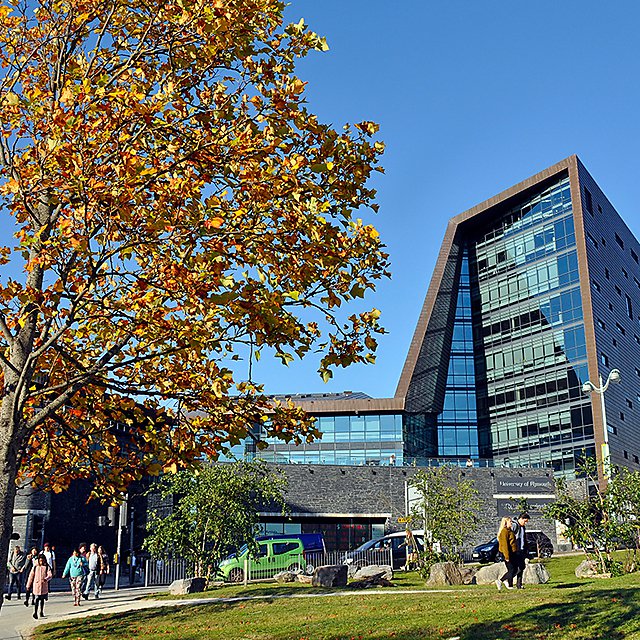 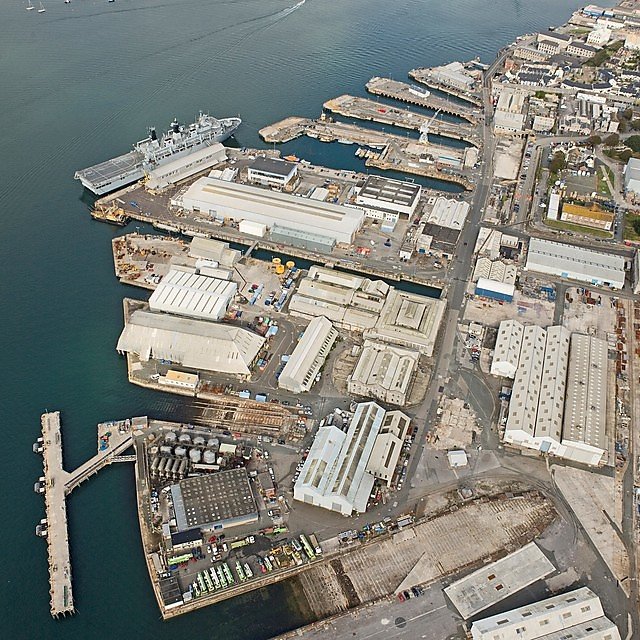 A city of opportunities

At the heart of Plymouth, for me, has always been its university. Nestled into the heart of commerce, it connects generations through education and community. As a boy, it was the place teachers pointed towards to sculpt our academic ambition. As I grew up I saw it as the magical land to unlock potential in the specific passions bubbling up inside of me that school could no longer provide for.

The University has seen shifts in status and in name, maturing from its polytechnic origins, but has always remained close to its historical and geographical roots. Plymouth’s early history extends to the Bronze Age, where a first settlement emerged at Mount Batten. This developed into a trading post for the Roman Empire, until it was surpassed by the village of Sutton founded in the ninth century, which later took the name Plymouth.

It is a naval city, containing Devonport, a commercial shipping port, bombed during the Second World War because of its naval importance. In the aftermath of the Plymouth Blitz the city had to be resilient and rebuild against the odds. It has had to reshape with a growing population and changing patterns of urbanisation and commerce. 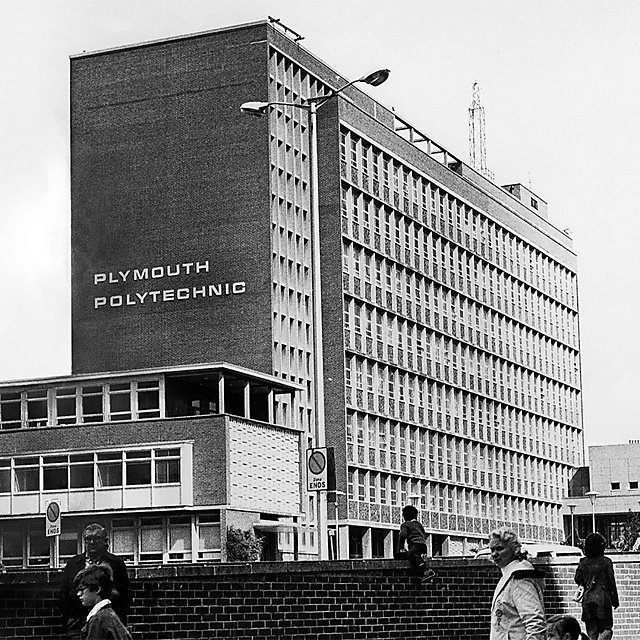 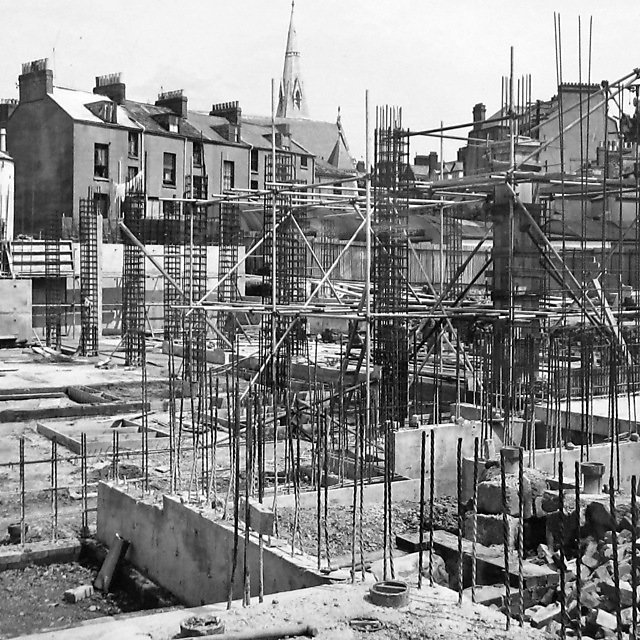 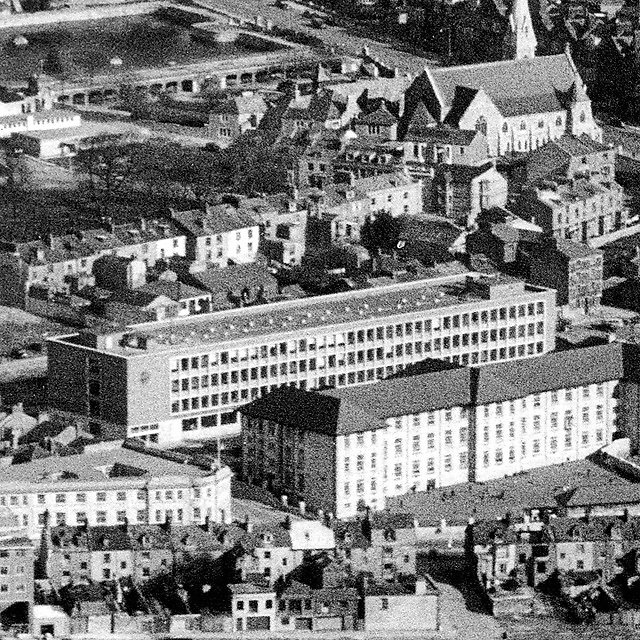 City as a character

I chose to study the changing cityscape of Plymouth for an A level geography project at school. I arranged a meeting with a representative from the city’s council, met them in a large boardroom and was given access to maps and plans allowing me to plot the growth and diversification of shops in the city.

I walked up and down the main streets, clipboard in hand, comparing the now to the then. If I was to repeat this exercise today, then it would prove that time and place moves on, but always stays connected.

Plymouth is very much a character of its own that matches each and every one of the denizens who live, work, love and grow here. It grows, it bends, sometimes it aches, but it never breaks. It is resilient.

I have grown up, as we all have to do some time, and developed as a person through new experiences, by learning from others and by successes and failures of my own making.

As a teenager, I was part of the city’s football team academy of excellence, until chronic injury curtailed the hope of turning out in green as an adult.

The first football match I saw live was at Home Park, where Kenny Dalglish’s Blackburn Rovers, thanks to hat-trick hero David Speedie, beat an Argyle managed by Peter Shilton – the England legend who once presented me with an end of season player award.

Blackburn went on to win promotion to the First Division, which we all now know as the Premier League. In a year or two they were winning the title, while Argyle continued the annual cycle of a hope for promotion against a regular battle for safety. 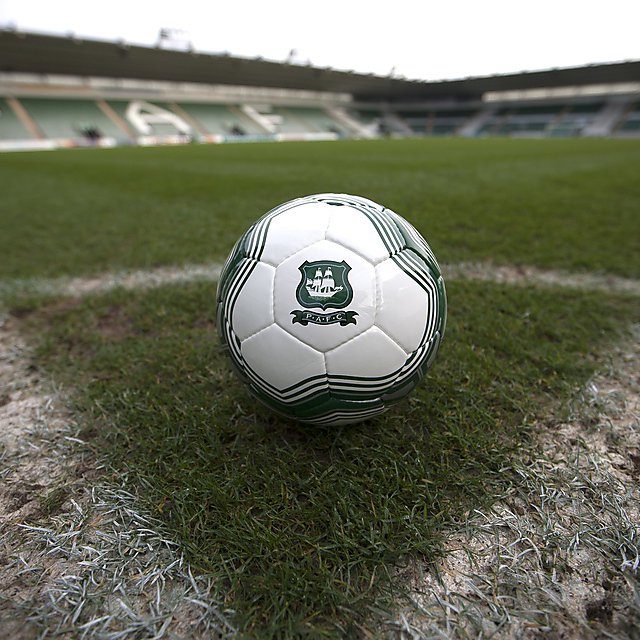 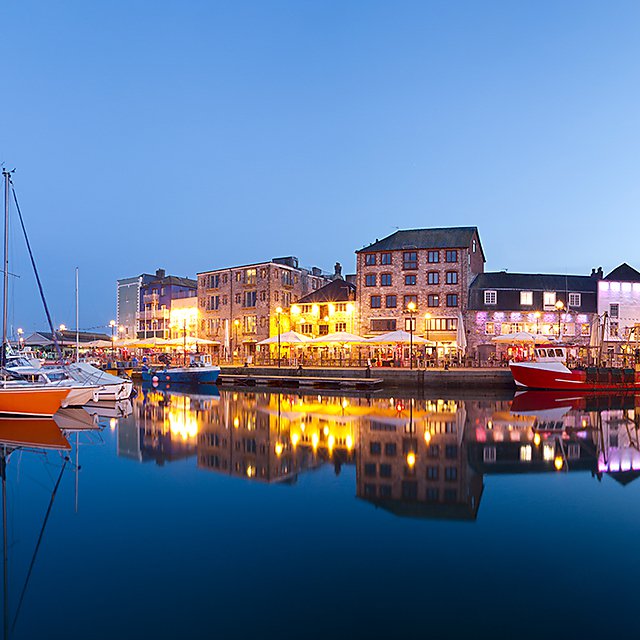 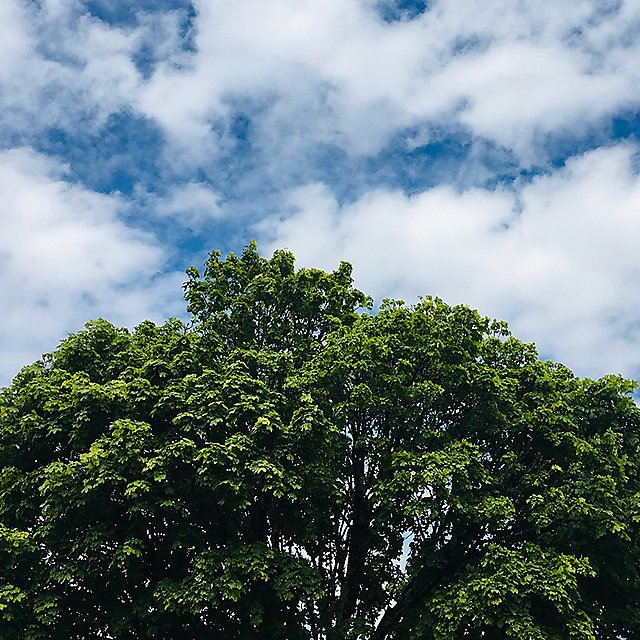 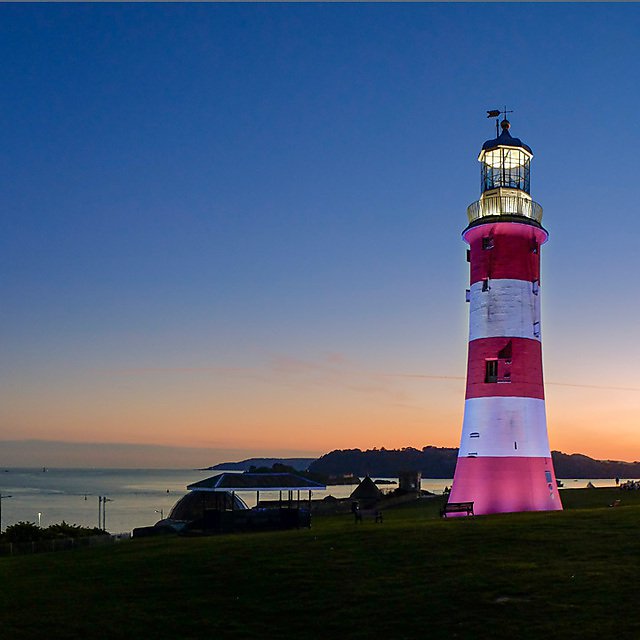 Writing my own story

At a time in my life when I wanted to combine challenge with excellence, I chose Plymouth to study at. On the MA Creative Writing programme, not only did my confidence in myself and my ability grow, I felt like I found a place I belonged. Being surrounded by others, although older, cleverer and with more experience than me, I felt in sync with their ethos – to grow together, to take risks and challenge yourself.

Being surrounded by a wall of books inside Professor Anthony Caleshu’s office, while we discussed my dissertation project, was at times akin to a spiritual experience. To feel a connection to shelves full of history, to people who not only shared my passion with words, but unlocked new worlds of texts to read, learn and grow from, made me feel part of an extended family. To share ideas with peers, to bounce and mould a first draft into a final one, was always a rewarding challenge.

I learnt a lot more than just writing from the experience. I gained more than just a greater understanding of craft and voice. I learned to evaluate group dynamics, interpret feedback and to self reflect. On the programme I was fortunate to also meet my future wife.

Living close by to Plymouth and going to its university has allowed me to combine my love of leaves – both trees and books – being in such close proximity to green parks and moors, places to stretch out, to breathe, to think and listen. For a spot of reflection of another kind, there is water aplenty – The Hoe, and seas and hidden beaches, winding rivers to track and springs to discover across Devon and Cornwall. All elements to be inspired by. For me, nature and words, go hand in hand. 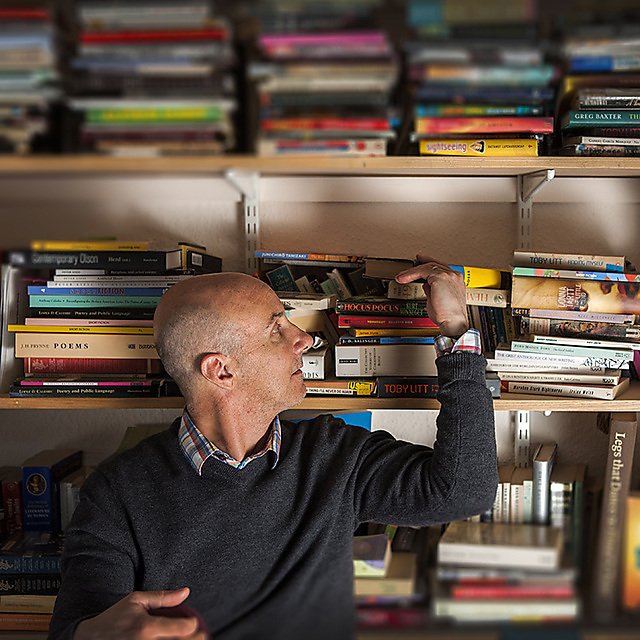 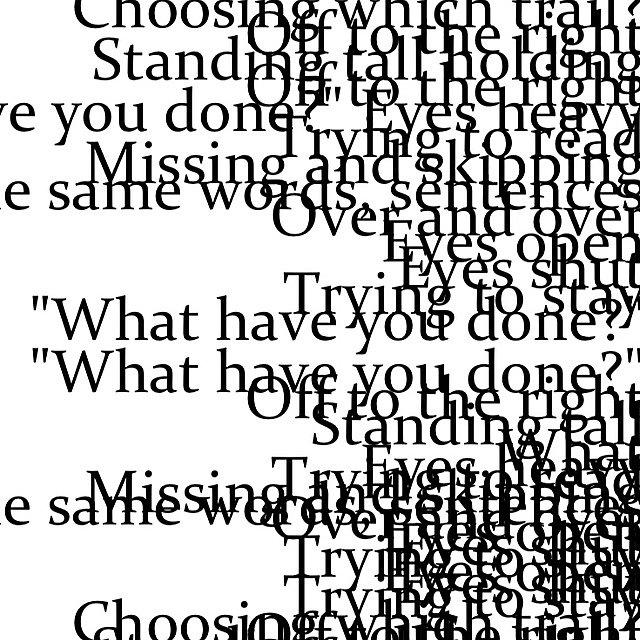 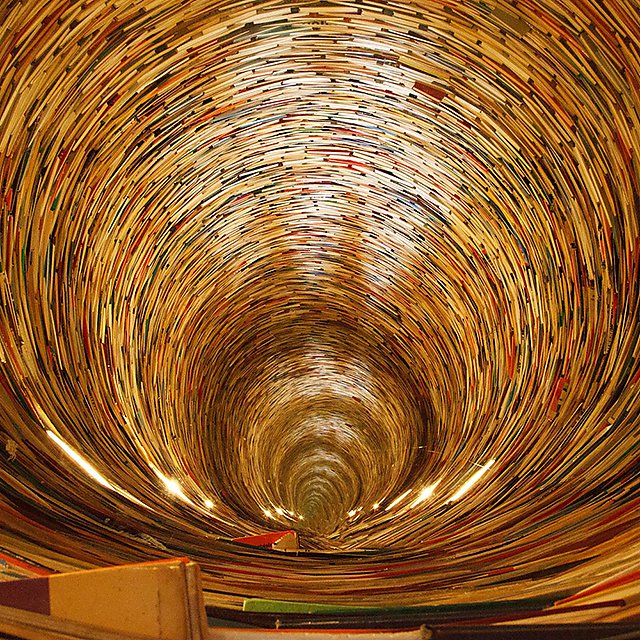 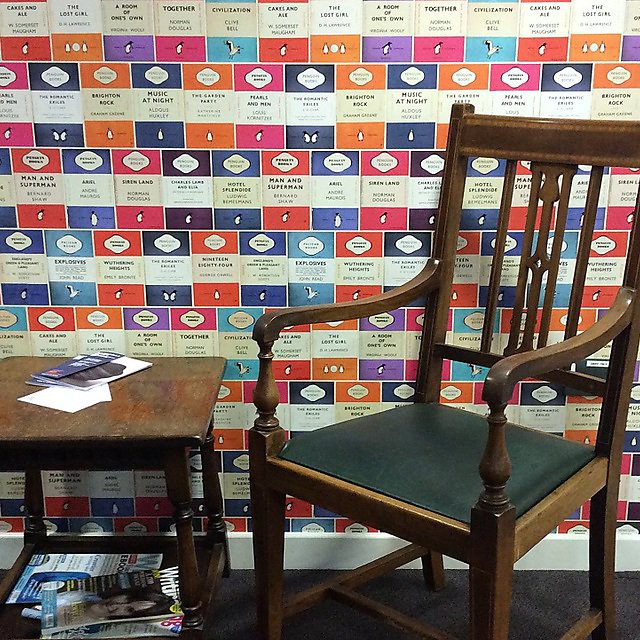 Since graduating I have experienced a shift into the realms of digital content. A fertile area which allows my creative writing and film studies skills, curated from my undergraduate degree, to be used and re-shaped into new areas. I’ve cut between scenes from the cinema of Tarantino, Tarkovsky and Truffaut, to reading between the lines of stories by Mark Z. Danielewski, David Foster Wallace and Blake Butler.

The combination of these roots have helped me find a pathway in the Digital and Content Team at the University, where I help to produce engaging and original content across our digital channels. The world of digital content is exciting, because it’s always changing, has the opportunity for endless creativity, and is all wrapped around the satisfaction of making the best content, placed in the easiest places, for our readers to engage with. 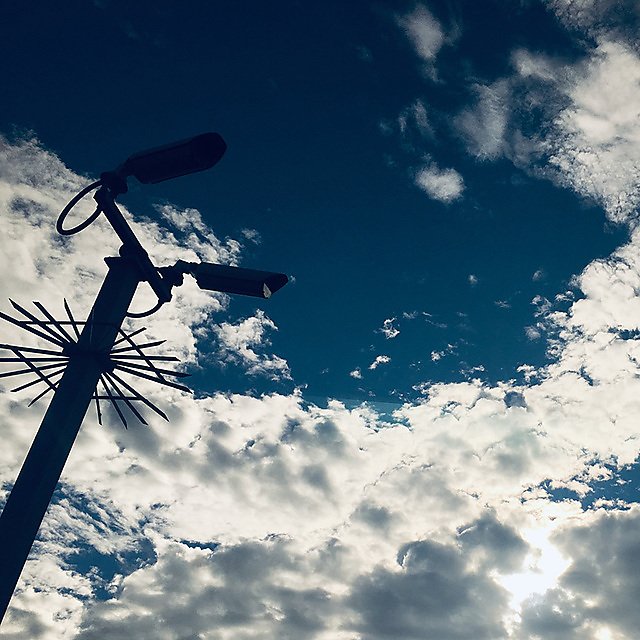 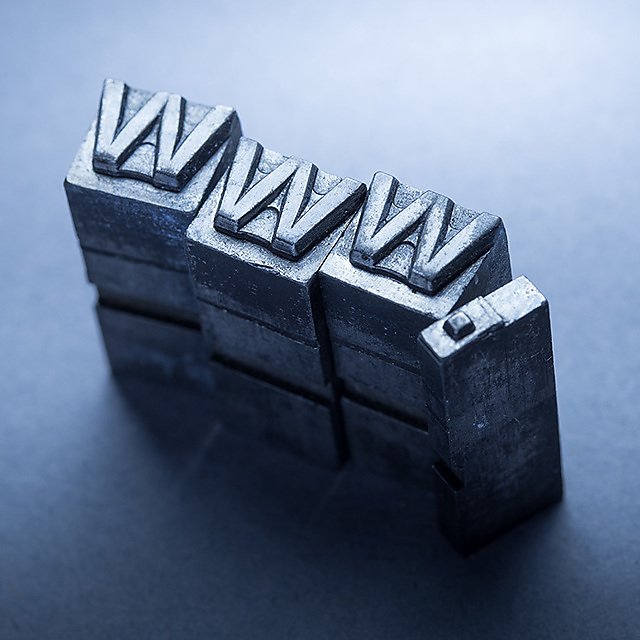 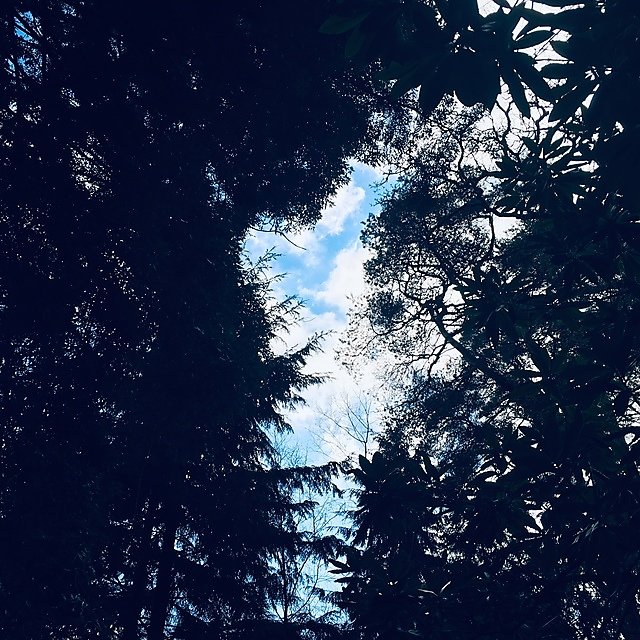 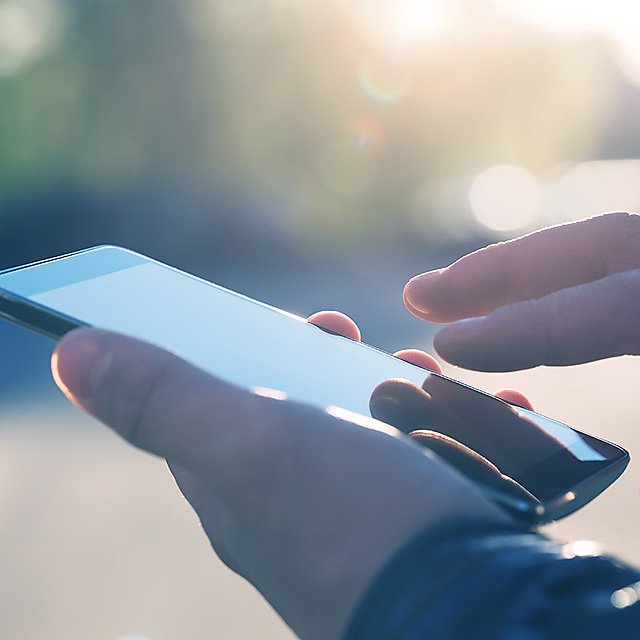 Much like waves up a beach or the way trees twist branches to find routes to the sun, I, like this city, have adapted to try to succeed. My origins are so entwined with Plymouth, like the mycorrhizal network of trees – how they share water and nutrients through their network of roots – nature's own hyperlinks, Mother Earth’s wood wide web.

Plymouth is a part of me. It’s given me roots, shade and sustenance. It has given me experience, words and ideas. I hope to continue to contribute in some way to its rich and diverse ecosystem and who knows, maybe watch my daughter find her own way towards the University years down the line.

Do you want to develop your own original writing whilst engaging with the best contemporary work being published?

You’ll refine your craft with guidance from the award-winning writers who teach on this workshop-based MA, as well as from visiting writers. Make the most of an opportunity to produce a substantial written project in a nurturing, creative environment. The writing skills you’ll develop will help ensure that, upon graduating, your work is ready for submission to publishers and agents. 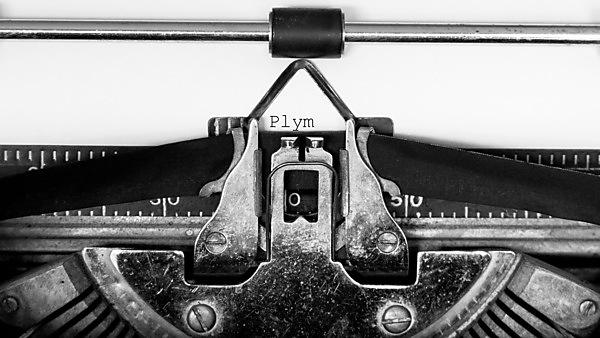