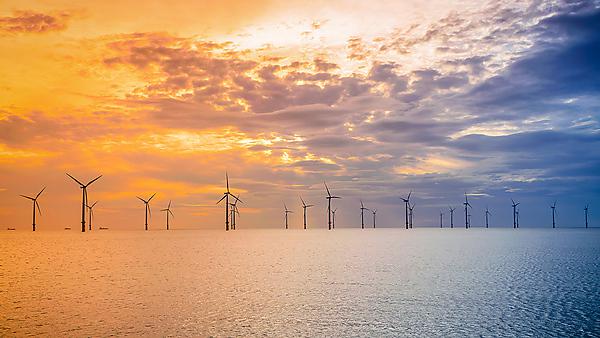 Our current energy system relies heavily on fossil fuels, which are a major contributor to greenhouse gas emissions and global climate change. Renewable energy provides alternative sources for the future energy system that will reduce our current greenhouse gas emissions and will aid in the essential move away from fossil fuels.

Offshore Renewable Energy (ORE) captures energy from waves, tidal currents and offshore wind, with technology that converts energy from these natural elements into usable power for our communities.

Join Professor Deborah Greaves OBE for an evening talk exploring engineering challenges and opportunities in ORE, and why ORE is a key renewable energy source that will help to mitigate the effects of climate change.

You will have the opportunity to submit questions for the Q&A session taking place at the end of the event.

Who is this event for?
This public talk is suitable for a non-technical audience who have an interest in engineering and offshore wind, wave and tidal energy, with some basic knowledge of offshore renewable energy.

Need-to-know
This event has been organised by the University of Plymouth and Supergen ORE Hub. It is open to all and free to attend. It will be hosted online and you will receive a joining link to the email you provide at registration before the event begins.

Deborah Greaves is a Professor of Ocean Engineering, Head of the School of Engineering, Computing and Mathematics, and Director of the Supergen Offshore Renewable Energy Hub at the University of Plymouth.

Deborah’s research interests include marine and offshore renewable energy, and physical and numerical modelling of wave-structure interaction. Deborah has led many national and international research projects concerning offshore renewable energy in collaboration with industrial and academic partners, and in 2017 was appointed by the Engineering and Physical Sciences Research Council (EPSRC) as the new Supergen ORE Hub Leader, directing the UK research programme in ORE. In the Queen’s Birthday Honours List, 2018, she was awarded an OBE for services to Marine Renewable Energy, Equalities, and Higher Education, and in 2020 was elected a Fellow of the Royal Academy of Engineering. 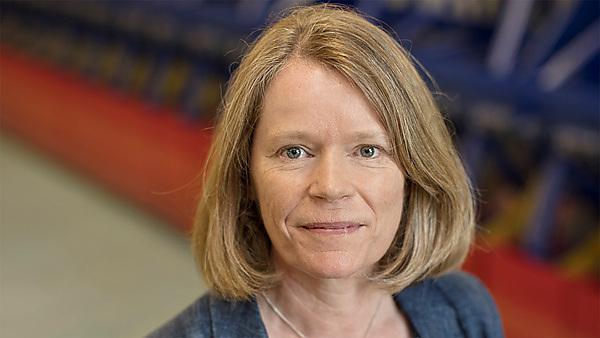 World no.1 for marine impact

The award recognises the outstanding quality of our international marine research and teaching, as well as our efforts to reduce the impact of campus activities on the marine environment. The Times Higher Education Impact Rankings are the only global performance tables that assess universities against the United Nations’ Sustainable Development Goals (SDGs).

Learn more about the rankings 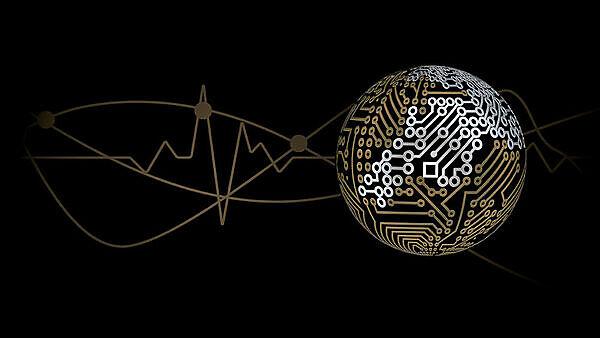