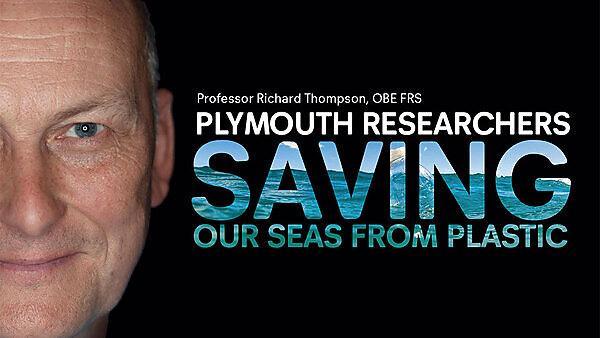 Richard, Professor of Marine Biology and Director of the University’s Marine Institute, continues to set the international agenda on research into the causes and effects of marine litter.

A decade-and-a-half on from his seminal paper, which for the first time described the accumulation of ‘microplastics’ in the oceans, he has mapped out much of the territory upon which our understanding of both the impacts of plastics and the potential solutions are based.  Under his leadership, Plymouth has produced more scientific publications on the subject of marine plastic than any other university worldwide, with Richard himself having led or co-authored more than 180 scientific papers.

He founded and heads the University’s International Marine Litter Research Unit, which has charted the global distribution of microplastics from Arctic sea ice to the deep seas. Among its many high profile research findings are that a single wash of clothing can release more than 700,000 microfibres into the environment, that facial scrubs could contain up to 2.8 million microbeads, that carrier bags labelled as biodegradable are still usable after three years submerged in soil and seawater, and that of the marine species known to encounter litter in the environment, the vast majority are with plastic.

Many of the UK’s largest supermarkets and other retailers, alongside companies who use plastics such as Nestlé and environmental campaigners and campaign groups, have signed an open letter that supports the need for a binding worldwide treaty to tackle plastic pollution. Read more about the plastics challenge...

From microbeads to road debris

This ongoing research has directly influenced UK and international government policies around taxes on plastic carrier bags and the use of microbeads in cosmetics, with Richard also contributing to government funded research and inquiries into road debris and sustainability within the fashion industry.

He has for many years acted as a scientific advisor to national and international organisations, including the United Nations and European Commission, and in 2018 was made an OBE for services to Marine Science and Higher Education, as well as receiving an Impact Award from the Natural Environment Research Council.

“We don’t yet know how long it takes plastic to degrade in the natural environment. We’ve only been mass producing plastic for around 60 years and the likelihood is that all of the conventional plastics we’ve ever made are still with us on the planet, unless they’ve been incinerated.”

I think the work we have done at the University has had a really major role in raising awareness of this topic. There are a number of independent accounts that cite the early work we did, particularly the description of microplastics and their accumulation in the environment, which was a tipping point in the level of interest in the whole topic in the academic community and wider public.

Society knows the general direction of travel towards potential solutions, but charting the course to specific actions is much less clear. And we can’t get there just by banning plastics – we have to learn to use them more responsibly. We need independent evidence to guide intervention, and that evidence should be provided by the academic community. The challenge is bringing together different disciplines – environmental, behavioural and material scientists, economists, and legal experts so we can evaluate options from a range of perspectives. 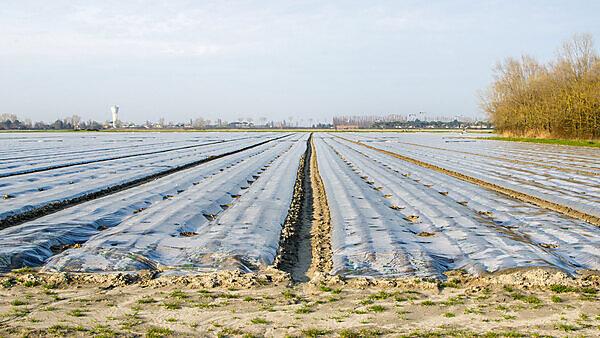 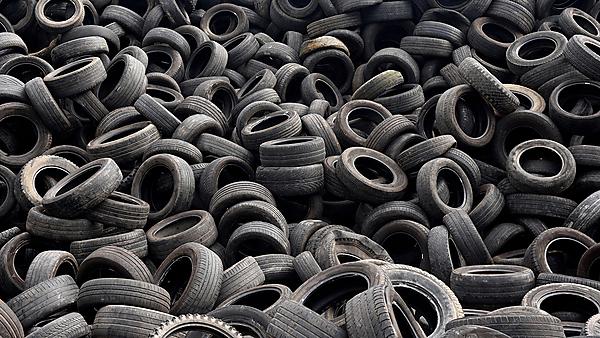 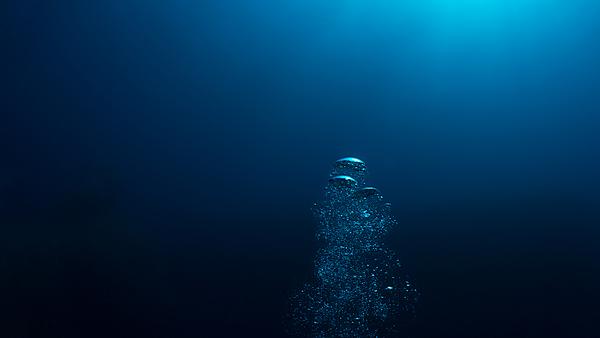