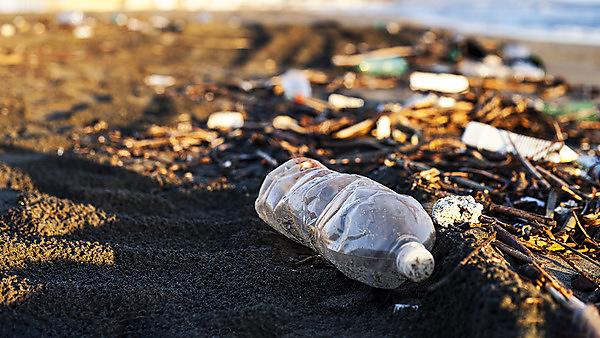 The discovery of microplastics

In 2004, the University first described the presence of microplastics in the marine environment, when in a seminal paper published in the journal Science, Professor Thompson and his team showed there had been rising levels of microscopic plastic debris evident in the plankton record since the 1960s.

This inspired a new field of scientific enquiry, with Professor Thompson and his team at the very forefront. They were the first to show the global distribution of microplastics, including in the Arctic and the deep ocean. The first to highlight the ingestion of microplastics by fish and other marine life. Plus, the first to show the role textiles and wastewater play in their source and transmission – with a single wash of clothing releasing more than 700,000 microfibers; and how some facial scrubs could contain up to 2.8 million microbeads.

It is the third time that the University has been honoured with a Queen’s Anniversary Prize which celebrate excellence, innovation and public benefit. The last occasion was in 2012 when the University was recognised for the breadth and excellence of its marine and maritime research, teaching and training.

“The award of our third Queen’s Anniversary Prize is a huge honour for the University and recognises the pioneering role that it has played in not only defining a global environmental issue, but working to find solutions to it. Richard Thompson and his team’s work in microplastics, indeed defining the very problem itself, is part of the University’s wider and globally renowned marine and maritime research, which, through a wide range of disciplines, addresses some of the world’s most pressing issues."

– Professor Judith Petts CBE, Vice-Chancellor of the University of Plymouth

Professor Judith Petts CBE, Vice-Chancellor, received the prize from HRH The Prince of Wales and HRH The Duchess of Cornwall at the ceremony in London on February 20 2020, accompanied by Professor Thompson. This was followed by a special reception at which the University was represented by a wider delegation of staff and students as well as the University’s Chancellor, The Lord Jonathan Kestenbaum. 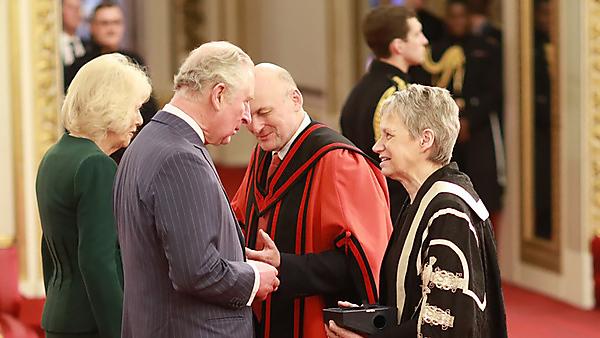 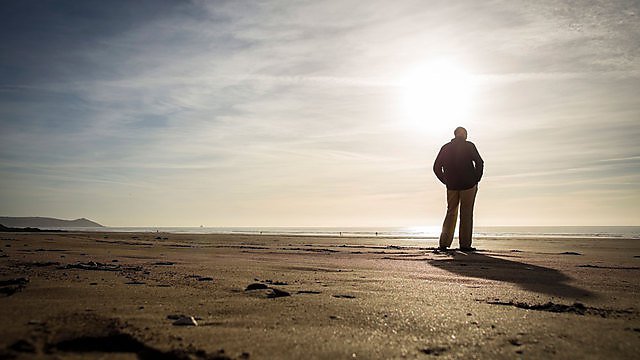 “In 2004, we were the first to describe ‘microplastics’ in the ocean” – Professor Richard Thompson OBE

Saving our seas from plastic

“The work we have done at the University has had a really major role in raising awareness of the topic, acting as a tipping point for the academic community, as well as for industry, policy and the general public.

"Many people, past and present at the University, nationally and internationally, have made an invaluable contribution to the work we have done over nearly 20 years, and the Queen’s Anniversary Prize is reward for our endeavours, achievements and commitment.” 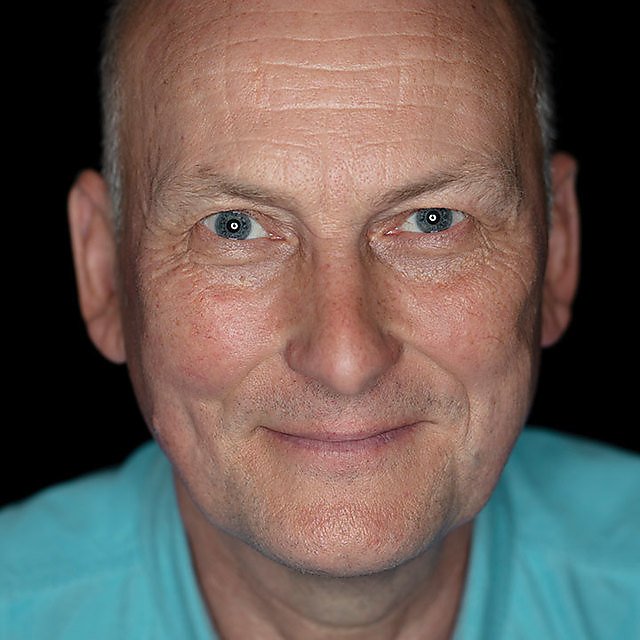 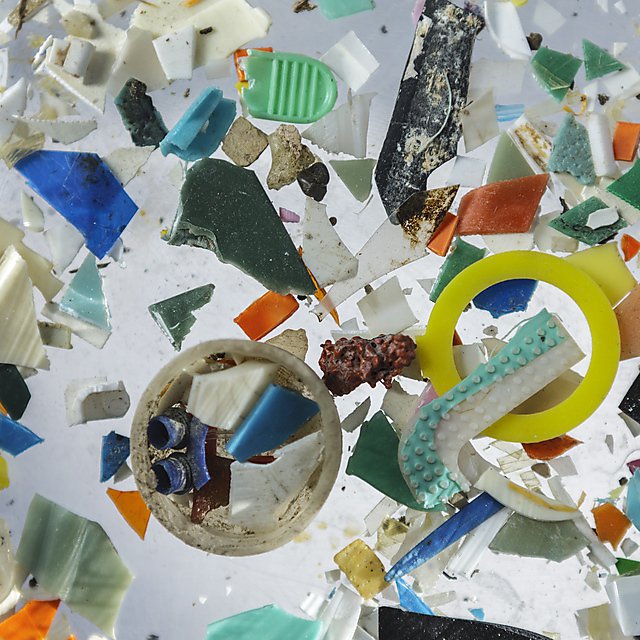 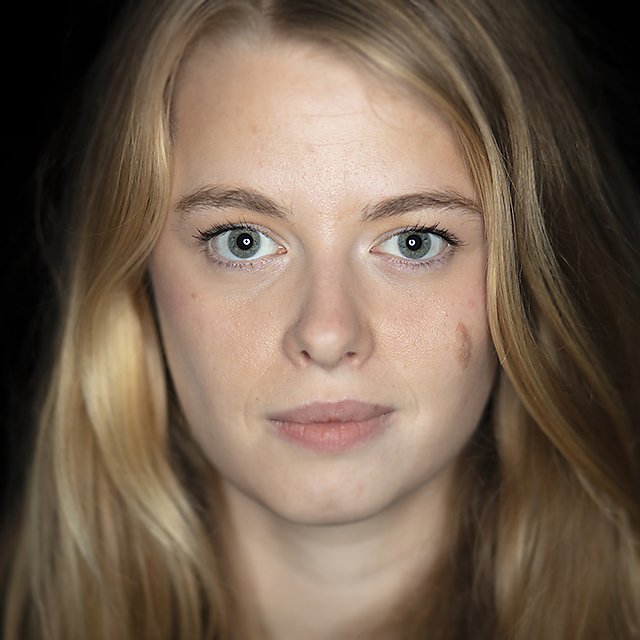 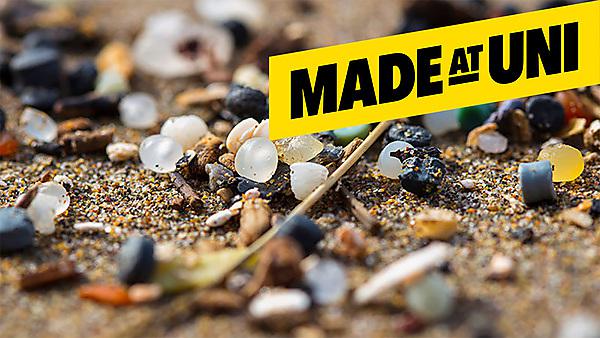 More plastic has been produced in the last seven years than in all of the last century. Through greater awareness of the problem, the wider world is waking up to this global challenge and the importance of taking action.

The work of the International Marine Litter Research Unit is featured in a campaign from Universities UK
MadeAtUni: reducing marine plastic litter

Read more about our work to combat litter in the environment 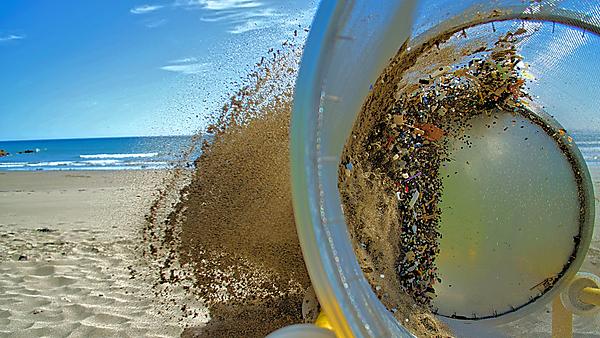 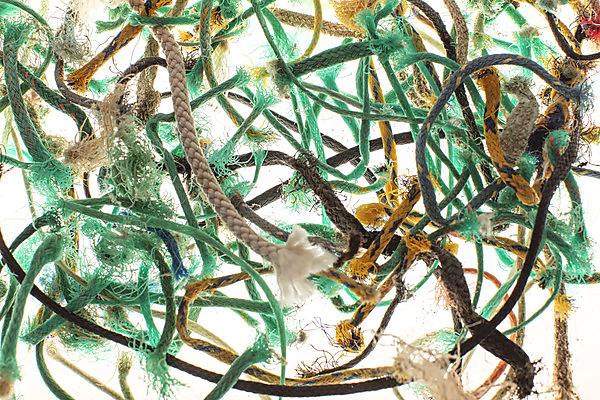 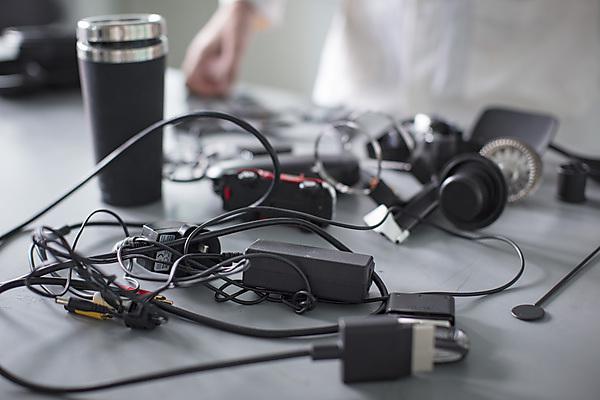 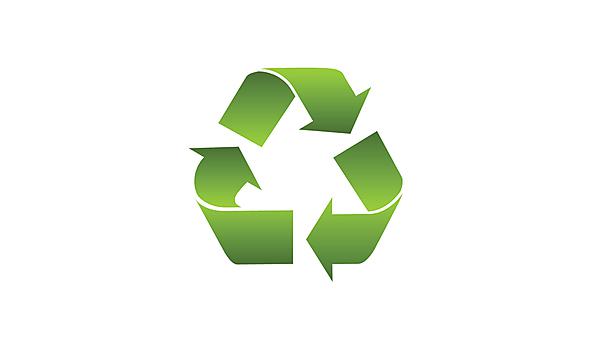 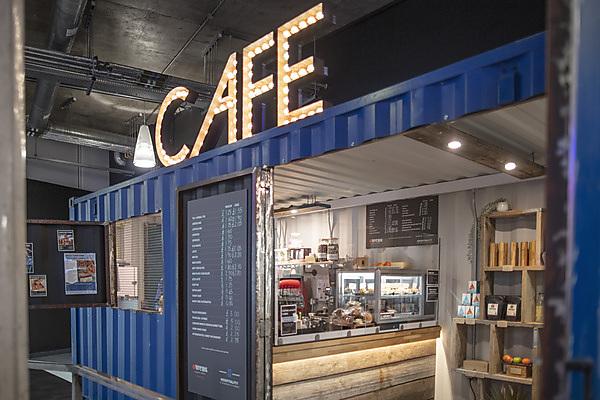 Influence the next wave of research at Plymouth

Ocean exploration doesn’t just take place hundreds of miles off the coast – our cutting-edge marine facilities lie at the threshold of land and sea.

We are fortunate enough to be blessed with local fieldwork locations that present us with a rich petri dish of marine biodiversity.

Choose Plymouth and benefit from one of the most prestigious clusters of marine teaching, research and educational organisations in Europe. 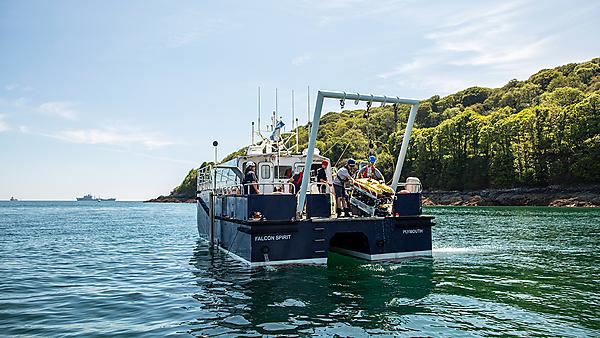 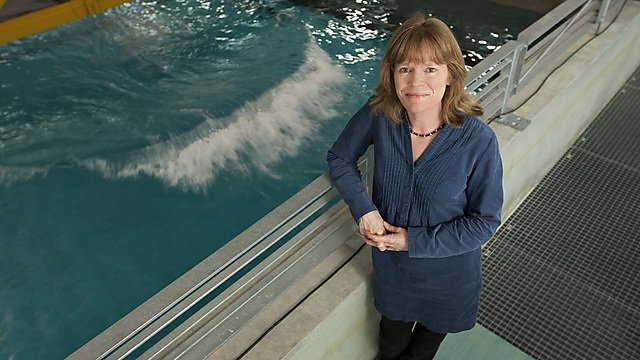 Soaking up our experts’ knowledge and becoming the next passionate generation 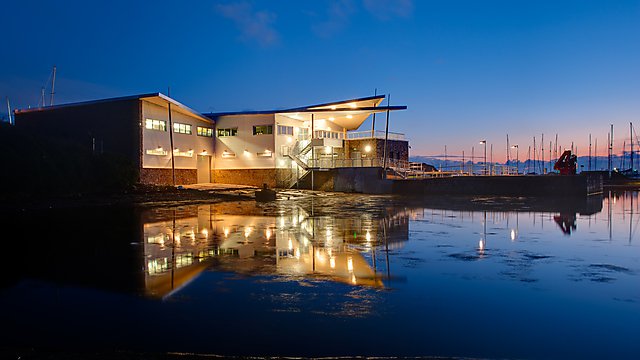 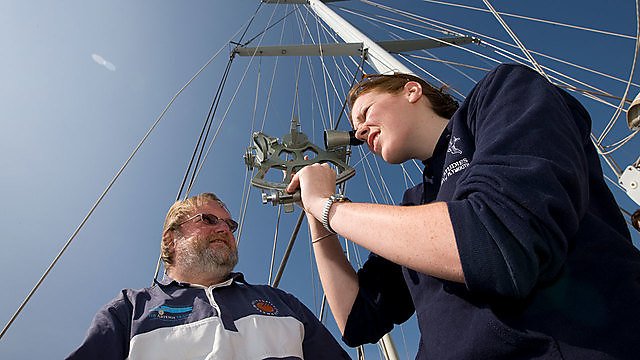 Video: Professor Richard Thompson OBE describes the variety of marine biology courses available to study at the University of Plymouth