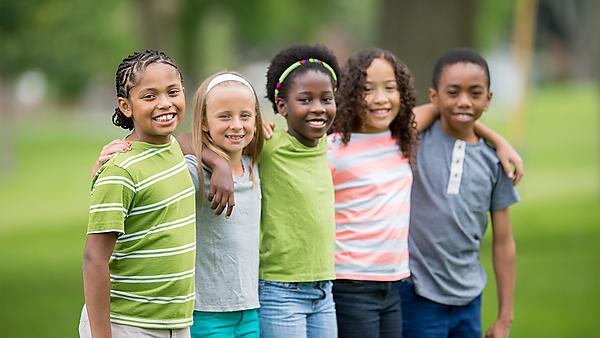 Evidence to date has shown a steady decline in childminder numbers in England and Wales over the last 20 years. The loss of childminders and the childcare and early years (CC&EY) places that they offer is in contrast to other parts of the sector and the expansion of CC&EY policy initiatives. The loss in childminders poses a threat to the statutory responsibility placed on Local Authorities to secure sufficient CC&EY services for children and their families, while leading to the demise of a unique CC&EY service.

Funded by PACEY, researchers from Plymouth Institute of Education undertook an analysis of childminding provision in England and Wales. The research entailed:

1. In both England and Wales, there were criticisms that the registration process was time consuming and that paper work and regulatory burdens prevented childminding from being seen as a desirable profession. Childminders also reported that they felt inspection processes failed to recognise the uniqueness of a home-based pedagogy.

2. Both the survey data and case studies provide evidence for the view that childminding lacks professional status and that it is not a professional role that was understood by the wider CC&EY community. Specific problems that emerged across the data and participants included:

3. Childminders felt isolated from the wider CC&EY sector, support networks and other childminders. Data from those providing support for childminders and the wider CC&EY community illustrated variable systems and models, but with no consistency of support. Both formal and informal professional development opportunities, which were once seen as a way of networking, were also identified as being in decline.

4. There is a commitment to, and pride in, the quality of childminding in England and Wales. 99% of respondents ‘strongly agreed’ or ‘agreed’ that childminders deliver high quality CC&EY provision.

The childminding profession has a number of unique characteristics, which do not always align with the wider CC&EY workforce. While there are strengths in aligning childminders to the wider workforce, childminders are often expected to fit into initiatives that focus on group-based care, such as registration and regulation requirements and the development of professional qualifications. The ‘fitting in’ fails to account for the distinctiveness of childminders and childminding amongst CC&EY services.

Read articles linked to this project 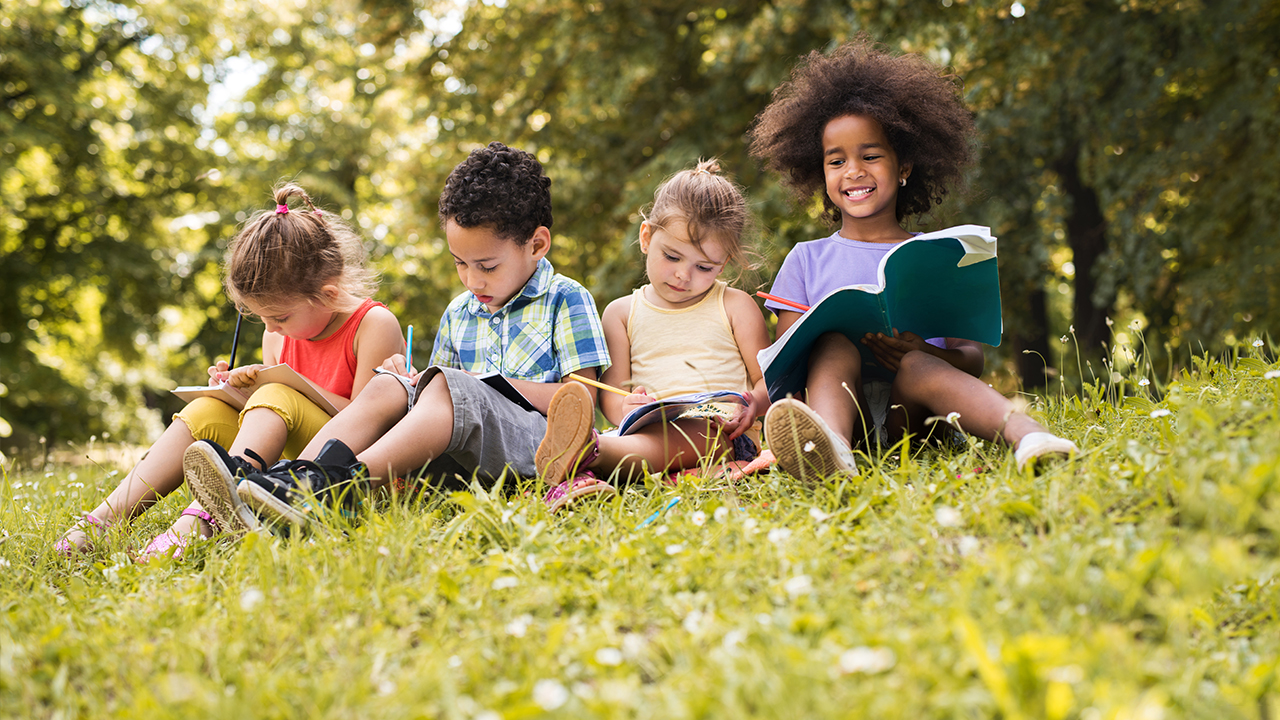 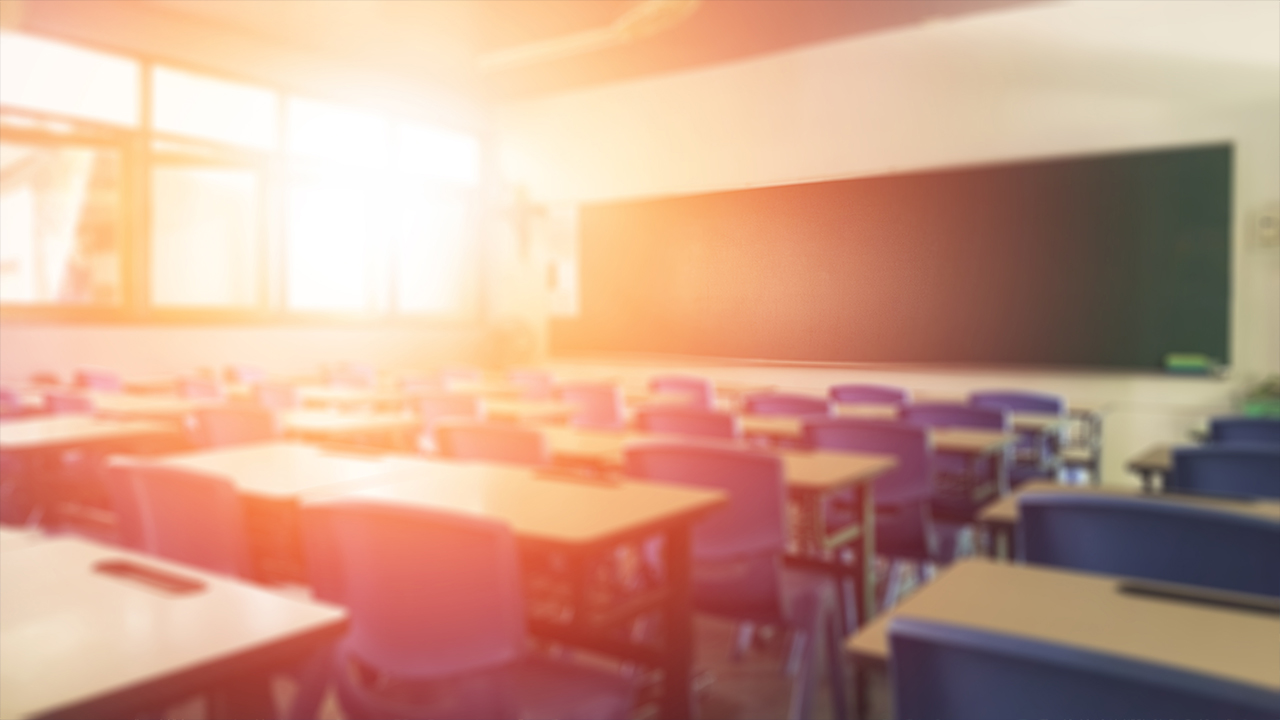