A €4m sustainable building project led by the University has been shortlisted for an EU-wide award for original and innovative research.

CobBauge, which aims to update the traditional building material cob, has been picked as a finalist in this year’s REGIOSTARS awards. The awards recognise Europe’s most innovative regional projects, which means CobBauge is now competing against four other EU-funded schemes in Category 2 – Connecting green, blue and grey.

The winners of each category will be announced on Wednesday 9 October at a special event in Brussels, during the 2019 EU week of Cities and Regions.

The winner of a People’s Choice award – decided by public vote – will also be announced, and members of the public have until Monday 9 September to cast their vote.

The ceremony to announce the finalists took place at the European Commision in Brussels, and was attended by CobBauge Project Manager Karen Hood-Cree and Research Fellow Dr Jim Carfrae from the University. The ceremony was led by Marianne Thyssen, the EU Commissioner for Employment, Social Affairs, Skills and Labour Mobility along with Marc Lemaitre, Director-General for Regional and Urban Policy and Lambert van Nistelrooij, former member of the European Parliament and Honorary Chair of the REGIOSTARS 2019 awards.

Having developed a new method of using cob that will comply with thermal regulations on both sides of the channel (UK (Part L), and France (RT2012)) in phase one, earlier this year funding was announced for phase two. This will see at least two homes built from the new material and studied in detail, one at a site in the UK and one in France.

CobBauge phase two will be launched at an event at the Royal Institution of Chartered Surveyors (RICS), Great George Street, Parliament Square, London on Tuesday 3 September from 2-9pm. Aimed at national and local authority decision makers and staff, and those with an interest in the construction industry, the event will provide details of the project so far and its aims for the next four years.

The new homes built in phase two will be occupied and monitored for energy use, thermal conditions and indoor air quality - allowing comparisons with equivalent, conventionally-constructed homes. The construction process will also be carefully monitored to assess its energy use.

The University’s Professor Steve Goodhew is leading the project. He said:

“To be shortlisted for this award is clear recognition of the importance of this work in terms of exploring sustainable alternatives to conventional building materials and methods. But it is also well-deserved recognition of all the hard work undertaken so far by the project team, from colleagues at the University, to partners in France and here in the UK. I would personally like to thank all the people involved, and would urge everyone to vote for CobBauge, and celebrate the important research being led by the University.”

Find out more about studying BA (Hons) Architecture at the University of Plymouth. 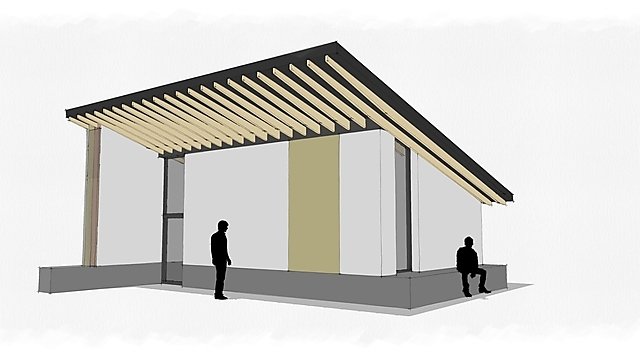 A CobBauge pilot building to be constructed in Plymouth 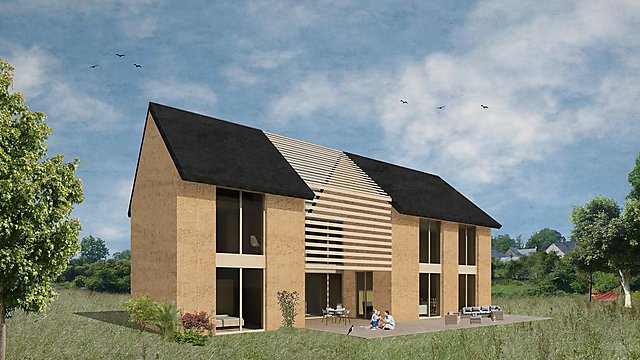 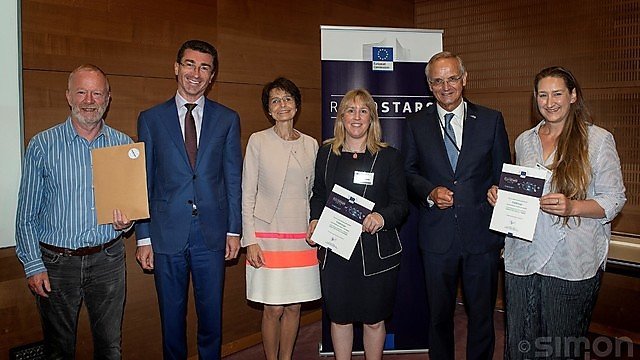 Vote for CobBauge in the REGIOSTARS awards

Do you want to release your creative impulses and imagination, and nurture your intellectual drives whilst responding to real life design concerns? Learn how architecture supports cultural, ecological, economic, social and political life through our architecture degrees.

For more information about courses within the School of Art, Design and Architecture, visit the school page. 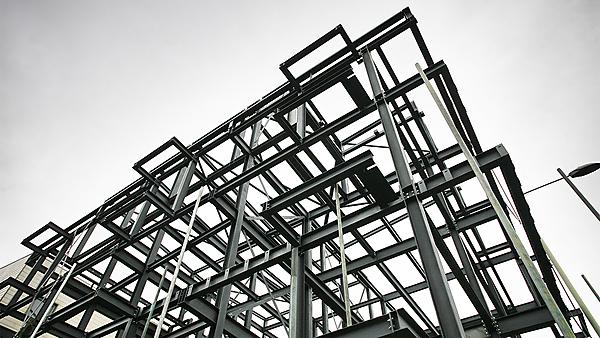 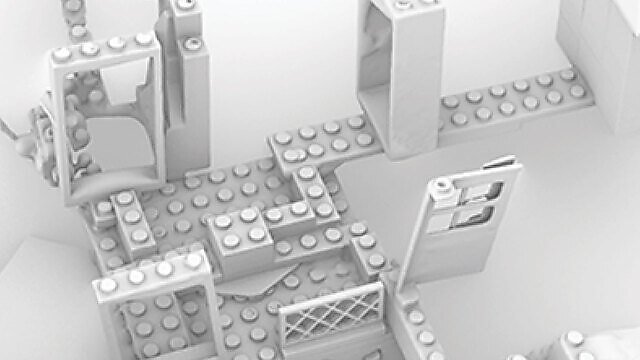 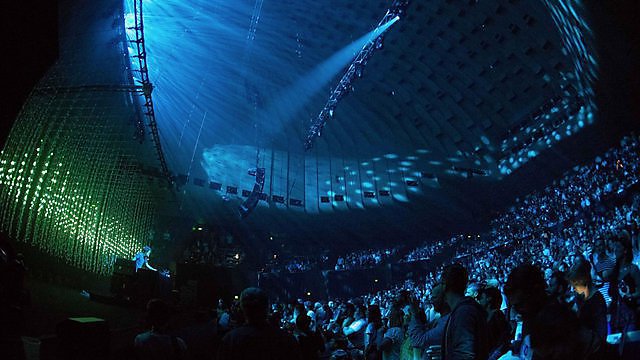 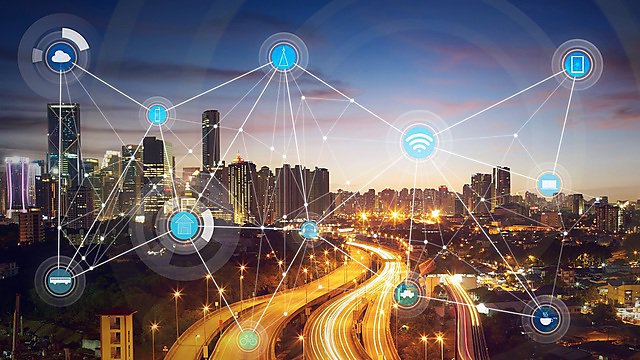