CobBauge, a multimillion pound project to build a new generation of cob houses is set to continue for four more years, thanks to the announcement of more than €4 million in funding.

Phase 2 of the project has been funded by Interreg VA France (Channel) England, co-funded by the ERDF to a total of €4,127,365.09. This will see at least two full-sized buildings constructed from a unique new material, an updated version of traditional cob, a mixture of earth and natural fibres.

The first phase of the project, which ran until late last year, saw researchers on both sides of the English Channel perfecting a unique double layer wall, using intensive laboratory measurements of an extensive range of different soil and fibre mixes.

The system works by combining a denser mix with a lighter weight version of the material, for a combination of strength and insulation. Findings from phase 1 of CobBauge suggest walls made in this way have the potential to both reduce the energy needed for heating homes, and mitigate against overheating during summer months.

Researchers found the new system will comfortably comply with current thermal regulations, both in the UK (Part L), and France (RT2012).

CobBauge is a collaboration between researchers at lead partner the University of Plymouth, Earth Building UK and Ireland (EBUKI) and Hudson Architects on one side of the Channel, and French partners Ecole Supérieure d'ingénieurs des Travaux de la Construction (ESITC), Parc naturel régional des Marais du Contentin et du Bessin (PnrMCB) and the University of Caen.

Hudson Architects, a UK practice based in Norwich and London with nationally-leading expertise in innovative design, will pilot the use and assessment of the new cob material at a site in this country. The contemporary new building will have a counterpart in France, designed by Francois Streiff at PnrMCB. The new homes will be occupied and monitored for energy use, thermal conditions and indoor air quality - allowing comparisons with equivalent, conventionally-constructed homes.

The amount of ‘embodied energy’ – the total energy used in the construction of a building and all its materials – in the pilot homes will also be carefully assessed, but the researchers say it is clear it will be significantly lower than in conventionally constructed homes.

Occupants will get an early taste of the advantages of living in a CobBauge home, enjoying low energy bills, a comfortable environment and low levels of interior air pollutants.

Future designers, builders and engineers will benefit from proven, occupied designs, giving freedom to focus on innovations such as renewable technologies and increased use of passive solar energy. Future contractors will also benefit from a bank of learning resources and technical information available via the CobBauge website.

The University of Plymouth’s Professor Steve Goodhew is leading the project. He said:

“With CobBauge, we are addressing head on the need for affordable, sustainable, energy efficient dwellings. We believe cob has clear advantages over other materials in terms of the energy needed to construct it and bring it to site, and the construction of these homes will also make use of the traditional skills of small businesses and tradesmen in areas where cob has historically been used.

“We will use Life Cycle Assessment methods to quantify the amount of embodied energy contained in the pilot homes, and contrast this with conventional modern buildings. The expectation is that our new CobBauge material will perform significantly better, and results will allow direct comparisons to be made between materials.

“Working closely with PnrMCB, Hudson Architects and other partners also allows dialogue and feedback to happen between architect and contractor right from the start with regard to the new material.”

Beyond the construction of the pilot homes, future plans include increasing the numbers of built properties and looking at the potential for commercial and industrial buildings. As CobBauge walls can be shaped in ways impossible to achieve with conventional materials, contemporary designs are possible that would complement the wide range of modern roofing systems and interior finishes now available. 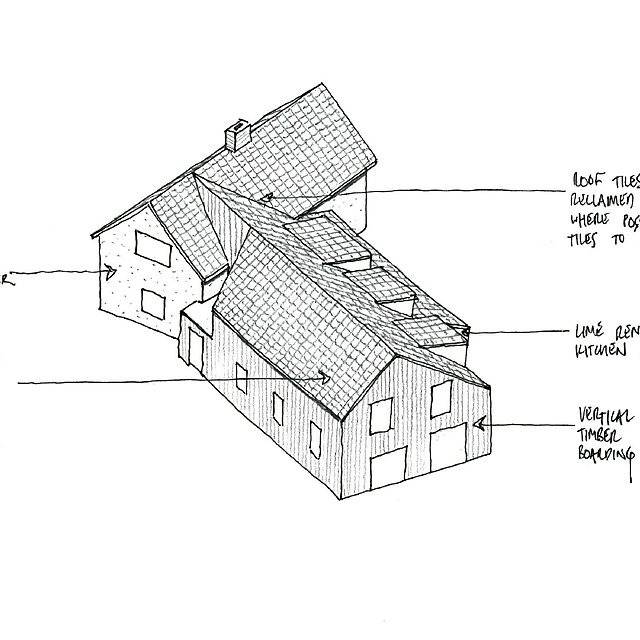 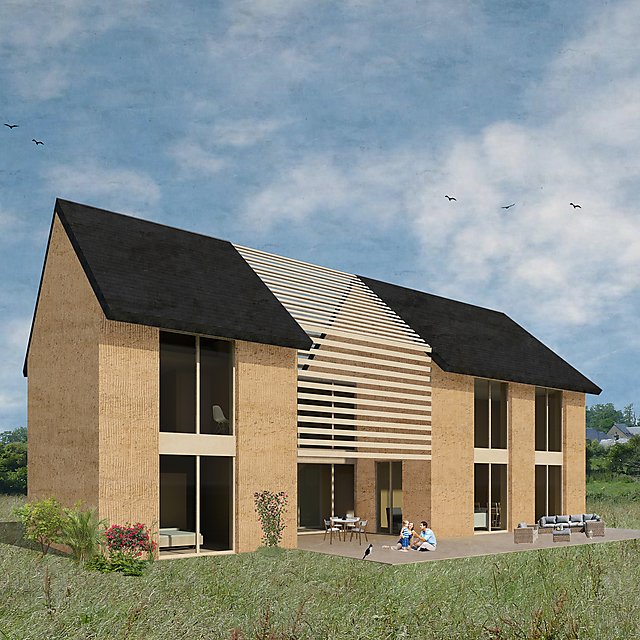 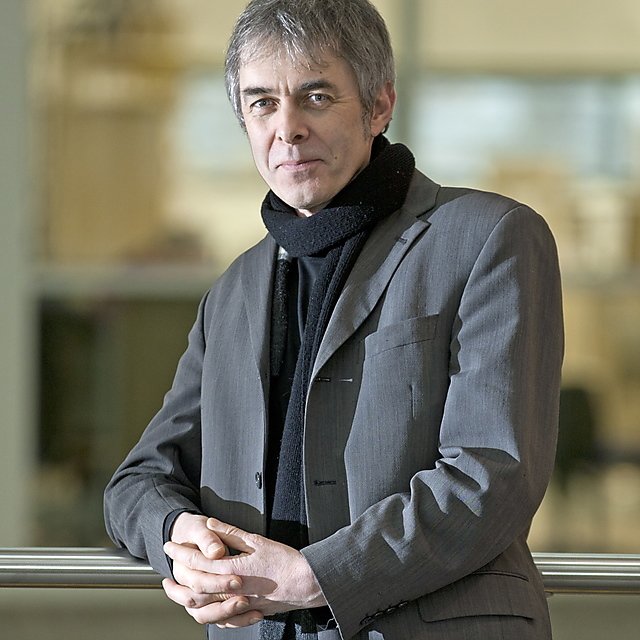 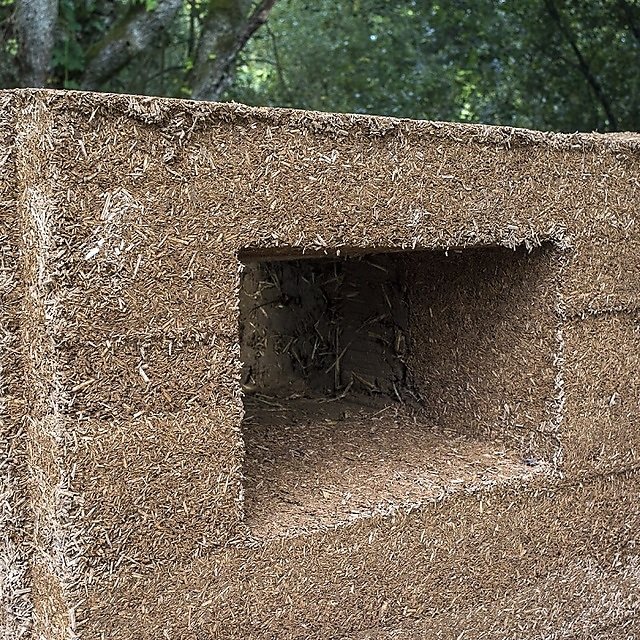 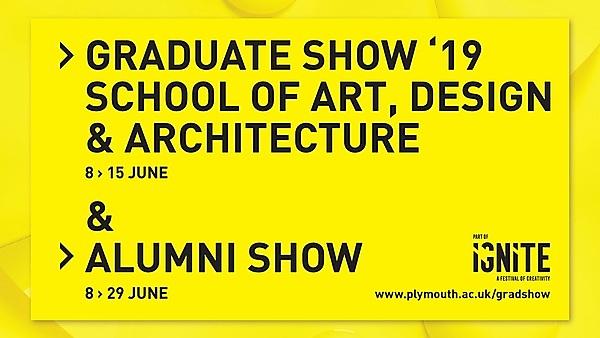