The first turn of the Yangtze at Shigu in Yunnan Province, China, where the river turns 180 degrees from south- to northbound

Many of the world’s largest rivers are experiencing significant changes in their chemical composition as a result of natural and human activity, according to new research.

This is resulting in increased levels of solutes such as calcium, potassium, chloride and bicarbonates flowing through our major river basins and estuaries and ending up in the ocean, scientists say.

Over the space of almost a decade, an international team established a global database of runoff and solute concentration data (some of it spanning more than a century) for almost 150 large rivers.

They included the Colorado and Mississippi (USA), the Amazon (South America), the Congo (Africa), the Rhine (Europe), the Yellow and Yangtse rivers (China), and the Murray (Australia).

Writing in Nature Communications, researchers say a detailed analysis of this data shows there have been significant increases in total dissolved solids (68%), chloride (81%), sodium (86%) and sulfate (142%) fluxes from rivers to oceans worldwide.

These effects are particularly being felt between the polar regions and the tropics, where urbanization and agriculture are at their most intense. However, acidification was also observed close to the equator as a result of bicarbonate levels vital for river health being present in the rivers of South America.

With about 6,400 million tons of solutes reaching the sea from rivers each year, such changes can lead to damaging consequences for humans and ecosystems – termed river syndromes – once certain critical levels of solutes are exceeded.

To do this, the team examined data on river flows and the concentrations of key solutes – comprising calcium, magnesium, sodium, potassium, sulphate, chloride, and bicarbonate ions and dissolved silica obtained – from 149 large rivers, each of which has a basin area exceeding 1000km2.

Co-author Alistair Borthwick, Professor of Applied Hydrodynamics at the University of Plymouth, said:

“Rivers are of immense importance to the sustainability of our planet. Large rivers are responsible for transporting huge quantities of different materials, ranging from sediment to fish. Our study brings home a simple message – mitigation measures are urgently needed to defend rivers against large changes in solute content.

“We found solute-induced syndromes in major rivers that are being driven by substantial increases in total dissolved solids, chloride, sodium, and sulphate as they are transported to the oceans. The syndromes are having greatest impact in the world’s temperate zone (between the polar zones and the tropics) owing to the weathering of rocks and human activities such as irrigation and urbanization.” 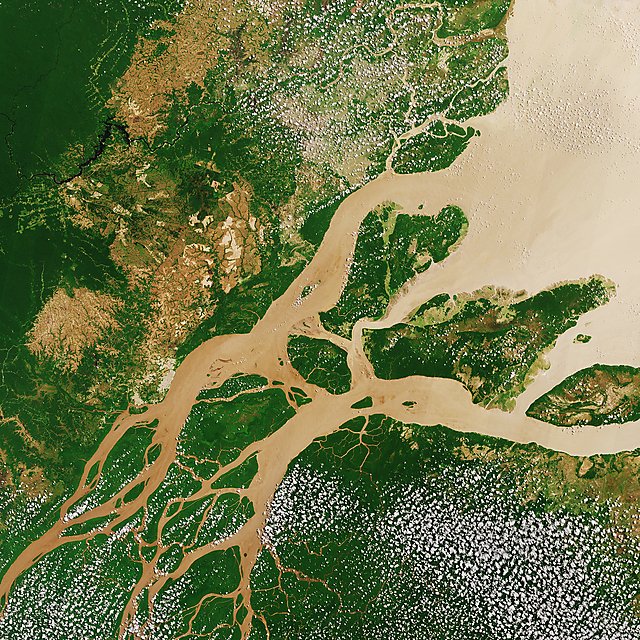 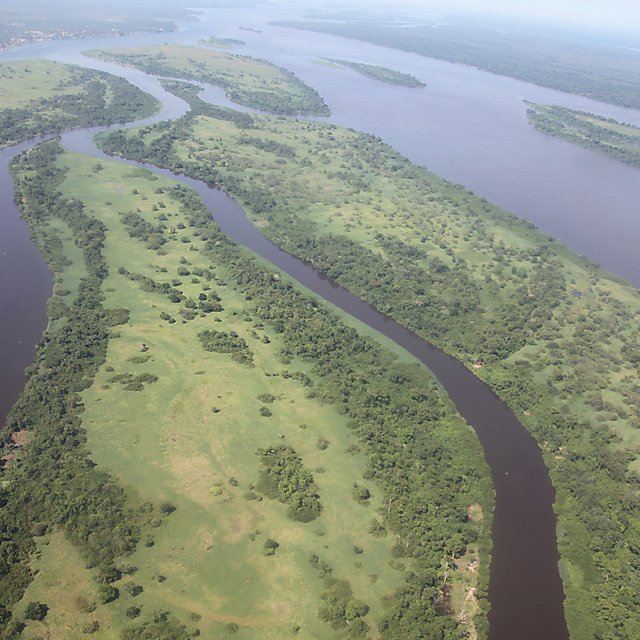 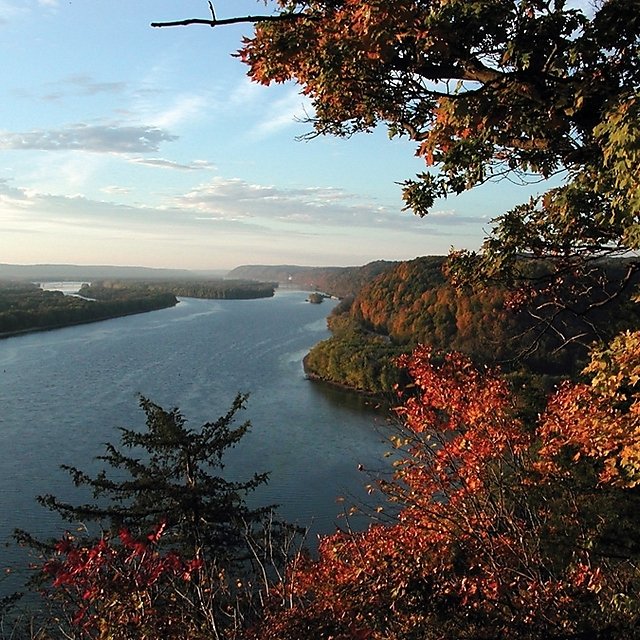 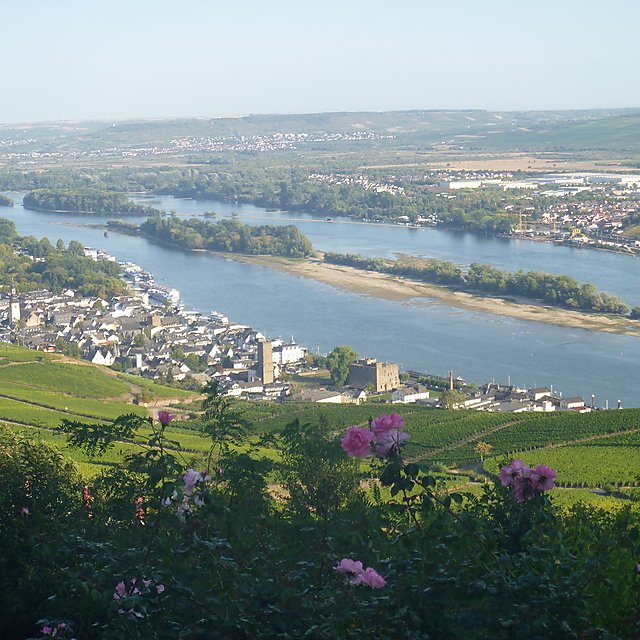 Our research on rivers and estuaries 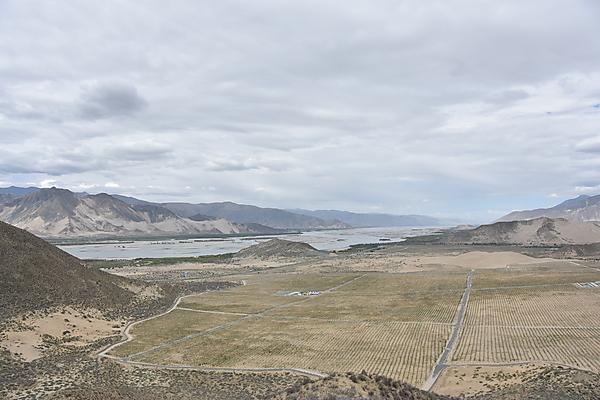