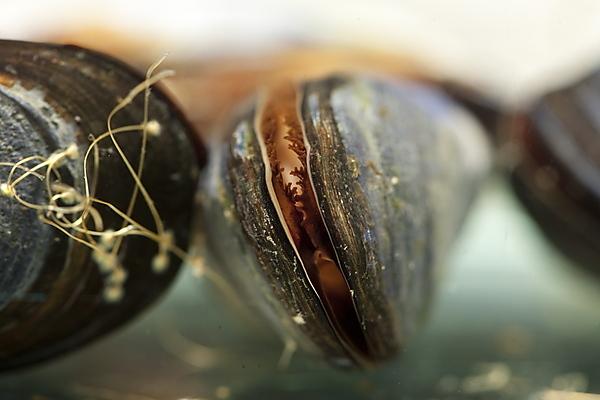 Microscopic fibres created during the laundry cycle can cause damage to the gills, liver and DNA of marine species, according to new research.

Scientists at the University of Plymouth exposed the Mediterranean mussel (Mytilus galloprovincialis), found in various locations across the world, to differing quantities of tumble dryer lint.

They demonstrated that increasing the amount of lint resulted in significant abnormality within the mussels’ gills, specifically leading to damage of tissues including deformity, extensive swelling and loss of cilia. In the liver, the presence of lint led to atrophy or deformities leading to loss of definition in digestive tubules.

The increasing concentration of fibres also led to a reduction in the mussels’ ability to filter food particles from the seawater and a significant increase in DNA strand breaks in the blood cells.

Scientists say the precise causes of the effects are not wholly clear, but are likely to arise from the fibres themselves and chemicals present within them.

They say the findings are unlikely to solely apply to lint, as its properties are consistent with other textiles and fibres found commonly in waste water and throughout the marine environment.

The study, published in the journal Chemosphere, was conducted by academics in the School of Biological and Marine Sciences and School of Geography, Earth and Environmental Sciences. 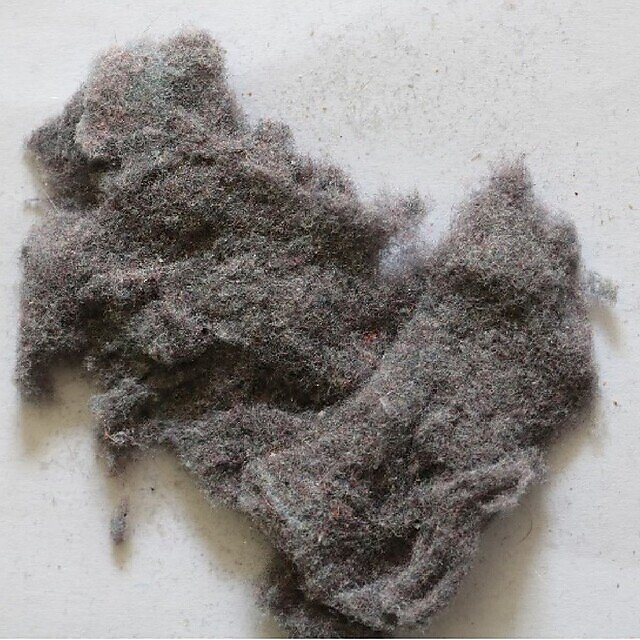 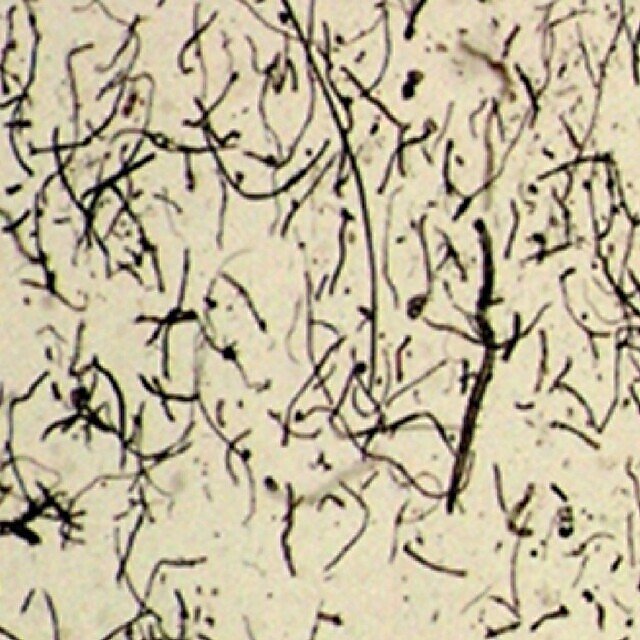 Dr Andrew Turner, Associate Professor of Environmental Sciences, was the study’s senior author and has previously conducted research highlighting the chemicals – including bromine, iron and zinc – found within lint. He said:

“The laundering of clothes and other textiles is among the most significant sources of synthetic microfibers within the environment. However, despite their known presence in a range of species, there have been very few studies looking in detail at their impact. This study shows for the first time what harm they can cause, and it is particularly interesting to consider that it is not just the fibres themselves which create issues but also the cocktail of more harmful chemicals which they can mobilise.”

“Mytilus species are commonly used to monitor water quality in coastal areas, and the damage shown to them in this study is a cause for significant concern. Given their genetic similarity to other species and the fact they are found all over the world, we can also assume these effects will be replicated in other shellfish and marine species. Damage to DNA and impairment of the filter feeding abilities would have potential impact on the health of the organisms and the ecosystem. That is particularly significant as we look in the future to increase our reliance on aquaculture as a global source of food.”

Researching the impact of microfibres

This study is the latest research by the University in the field, with it being awarded a Queen’s Anniversary Prize for Higher and Further Education in 2020 for its ground-breaking research and policy impact on microplastics pollution in the oceans.

That research has included work showing that washing clothes releases thousands of microplastic particles into environment, and that devices fitted to washing machines can reduce the fibres produced in laundry cycle by up to 80%.

Scientists from the University have also showed that wearing clothes could release more microfibres to the environment than washing them. 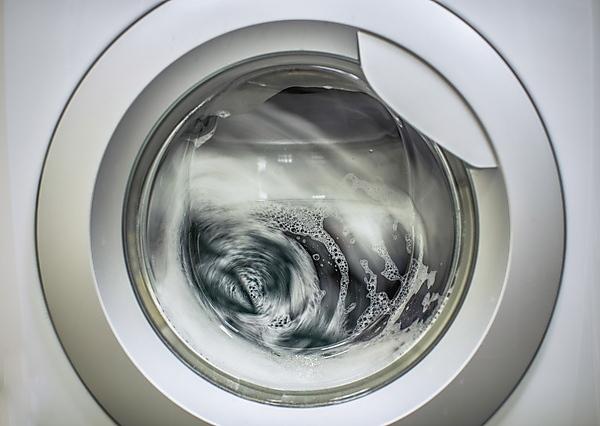 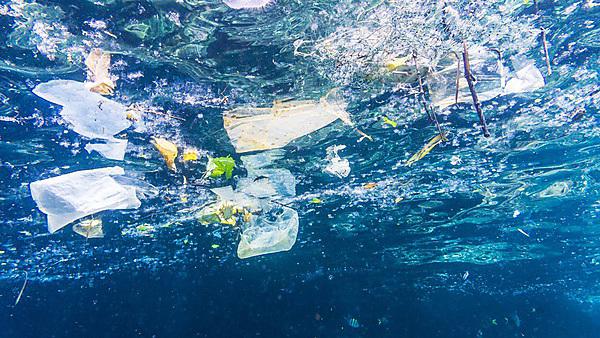