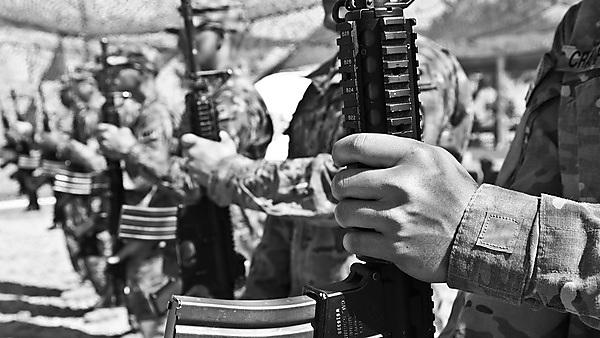 This third year module takes students right to the heart of one of the most topical subjects of the modern world. As wars continue across the globe, we examine the roots of current conflicts as they can be found in the war writings of men and women since the outbreak of the First World War in 1914. We examine poetry, fiction, life writing and film, thinking about the impact of war experience on the development of each literary genre and on our own understanding of that experience in the contemporary world. Our key texts include:

"From the finest war poetry and fiction to first-hand diary entries and letters, this fascinating module provided an opportunity to explore, at all angles, the voices of men and women who experienced war. The research assignment not only enabled me to uncover the stories and sufferings of many inspirational individuals, but also assisted to develop crucial research skills which were used when writing my dissertation. Moving, thought-provoking, and memorable – it has definitely been one of the best modules of my undergraduate degree." 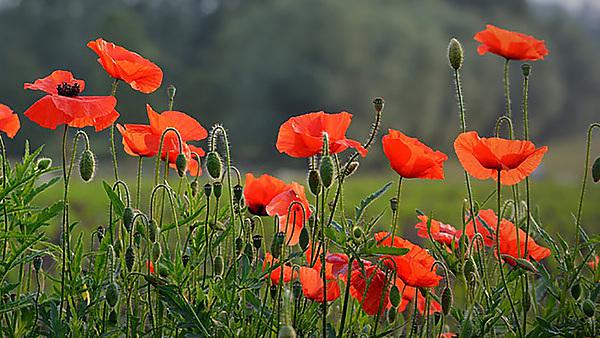 The module also offers the opportunity to read a range of poetry from different wars including both World wars and Vietnam. We also look at film as an important medium for helping us to understand war experience, from the academy award winning 1930 interpretation of All Quiet on the Western Front to the recent exploration of the work of bomb disposal teams in Iraq, Kathryn Bigelow’s 2010 film, The Hurt Locker. Often cited as a favourite module, students are continually amazed by the experiences of men and women in war and by the many imaginative ways they find to write about that experience.

Professor of Modern Literature, talks about her research and publications relating to women’s writing and experience of the first world war, women’s suffrage and war and memory

Apocalypse and the Modern Novel