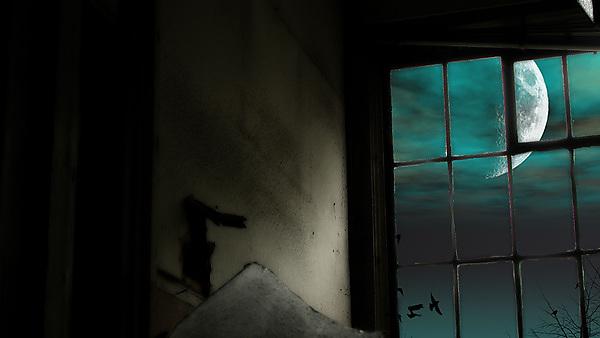 The Gothic had a huge influence on the eighteenth- and nineteenth-century imagination, and is still one of the most powerful genres in Western culture. In this second year module we explore how Gothic characters and narratives – such as the gothic villain, the supernatural, gloomy castles, abduction, fear, terror and horror – have been replayed and re-worked for contemporary audiences through a range of forms, from novels to the short story. The module ranges across the eighteenth- and nineteenth-century to trace the variety and scope of literary contributions to the Gothic. It begins by discussing the origins of the Gothic novel, before moving on to the heyday of the genre in the revolutionary 1790s, and then through to authors writing in the early and mid-nineteenth century, the decadence of the 1890s, film adaptations of Frankenstein, and the ghost stories of the early twentieth century. There will also be an option to visit Horace Walpole's 'Gothic Mansion', Strawberry Hill House, in London. Texts we explore together include:

* Matthew Gregory Lewis, The Monk (1796): issues of gender, foreignness, religious difference and European revolution all come to the boil in Lewis’s outrageous work, stocked with evil nuns, devilish sex, illegitimate birth, a decomposing baby and much more. One of the few novels studied at Plymouth that can make students so queasy that they need to leave the room.

* Mary Shelley, Frankenstein (1818): a novel born in a ghost story competition held at Byron’s villa on the shores of Lake Geneva, and one of the iconic Gothic texts. We trace Mary Shelley’s brilliant complication of the familiar boundaries of the genre, as the Romantic hero and Gothic villain shift across the famous Doctor and his still more famous ‘creature’.

* Arthur Conan Doyle, ‘The Adventure of the Copper Beeches’ and ‘The Adventure of the Speckled Band’ (1892): Sherlock Holmes as Gothic text might not be the most obvious of associations, but the work done before this point on the module allows us to analyse how fiction’s most famous sleuth reworks many of the tropes and concerns of the genre. We try not to talk too much about Benedict Cumberbatch.

* Bram Stoker, Dracula (1897): another central work in the history of the Gothic, as influential in film and popular culture as it has been in fiction. But how does Dracula develop the themes we have traced through the module, using the Gothic to channel anxieties about multiple forms of otherness at the end of the nineteenth century and at the apogee of the British empire?

"Through choosing the Gothic module, I got to explore how and why the genre is just as important today as it was in the eighteenth century. I found it really pleasurable to read some of the most eerie and fantastical texts in English Literature." Oliver Portillo, English 2014–17

“The Gothic has been without a doubt my favourite module. From typical Gothic fictions such as The Castle of Otranto to the Sherlock Holmes stories, the texts fascinated me. The range of theories and interpretations covered was immense, meaning that it was the most interesting module I have done. I would definitely recommend to anyone with an interest in the weird and wonderful!” Devon Wesson, English 2014–17

Apocalypse and the Modern Novel