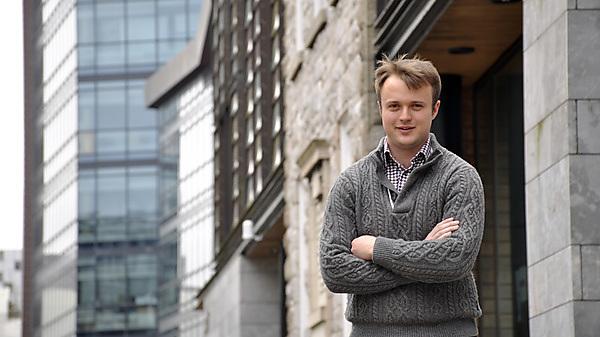 Currently in his fourth year at the University of Plymouth studying Civil Engineering, Conner has consistently achieved a first-class grade over his first three years. He is now doing preliminary research for his dissertation in the application of advanced construction materials in civil engineering, while also working for the Gilpin Group.

"I went to the University's open and offer holder days and spent time with the Student Ambassadors. I found them very helpful, especially being in the sixth form and not quite knowing what I wanted to do. Talking to someone who is already on a course is extremely beneficial.

I applied to other universities but was attracted to Plymouth by its Marine Building.

I then applied for the BEng (Hons) Civil and Coastal Engineering course based on the excellent facilities and that Plymouth was the only place that offered a civil and coastal course.

However, as we progressed through the course, I found I preferred the civil side, so switched over to the MEng Civil Engineering course, which was an easy transition.

I thought it would be harder to move, but it was just a request. The lecturers are really helpful and had no issues answering my questions. 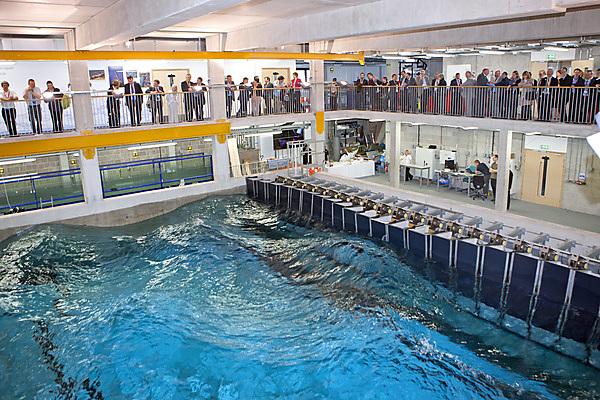 On the Civil Engineering course, I worked hard enough for the first three years to get to the grade boundary to move up to the masters course, which was a great feeling.

I also do a bit of site engineering, material take-offs, and go on site to make sure they are handling projects correctly." 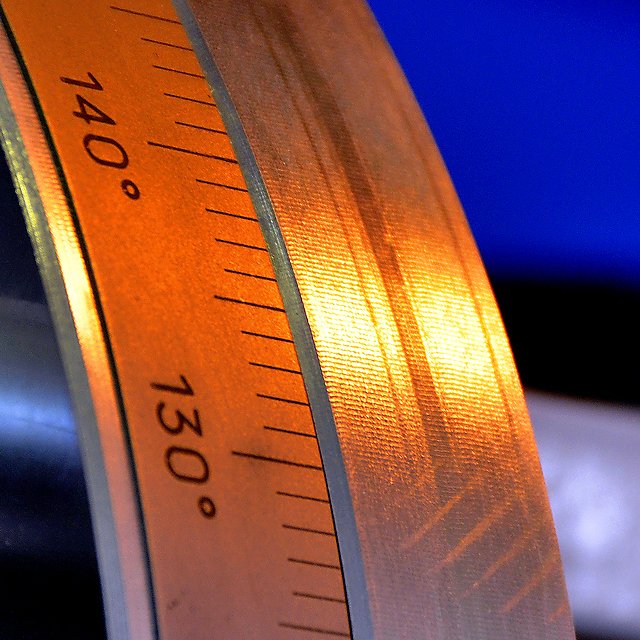 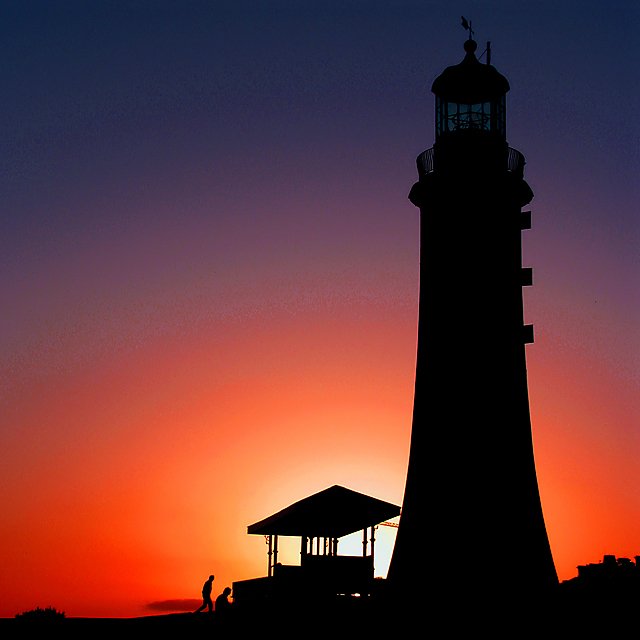 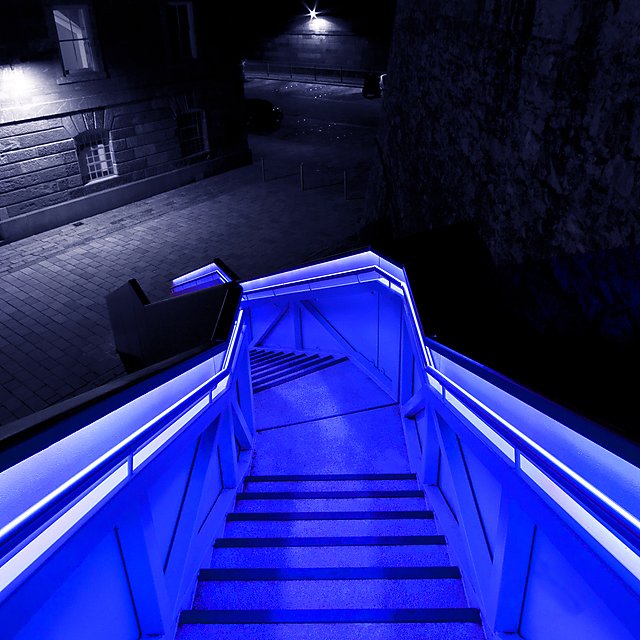 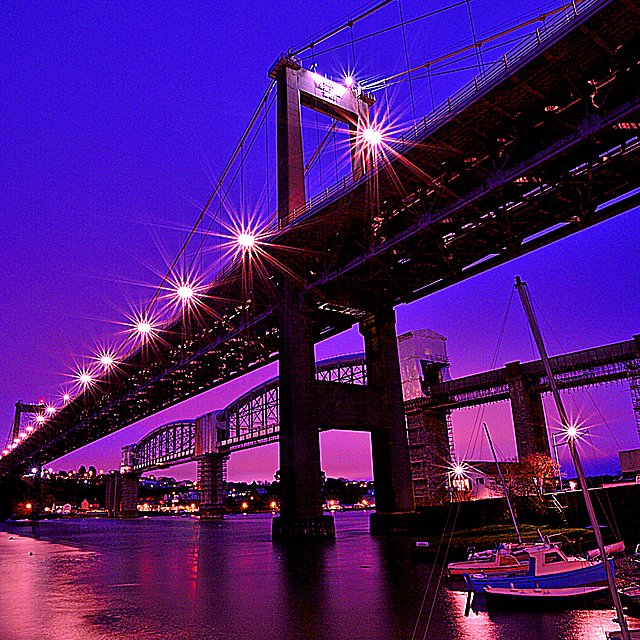 "I didn’t have a lot of industry work before last summer but I didn’t want to do a year placement so I applied through a group called CECA, which is the Civil Engineering Contracting Association.

That lead to part-time employment with Gilpin Demolition Group. I’m classed as a junior engineer with them and I’m responsible for temporary work design.

Gilpin is mainly a demolition company, but they are also involved in environmental projects, such as removing asbestos.

I now work with Gilpin more than perhaps I thought I would, and I’ve really enjoyed it – they have been really flexible." 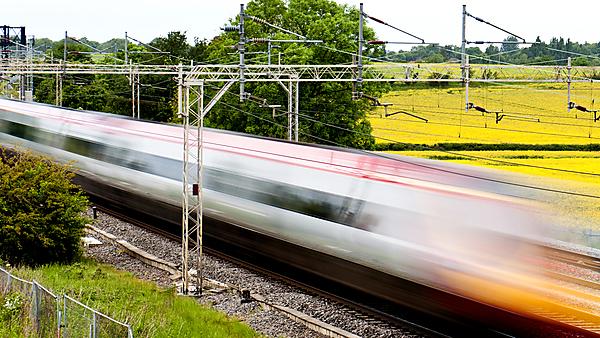 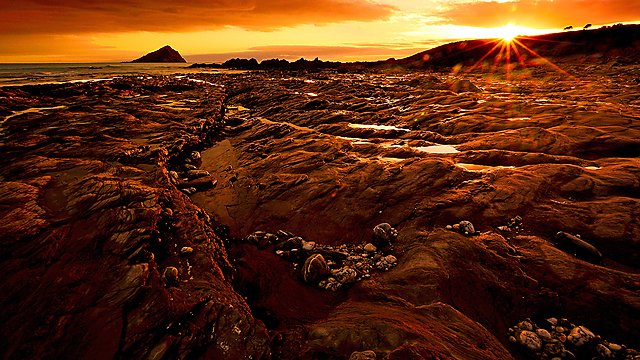 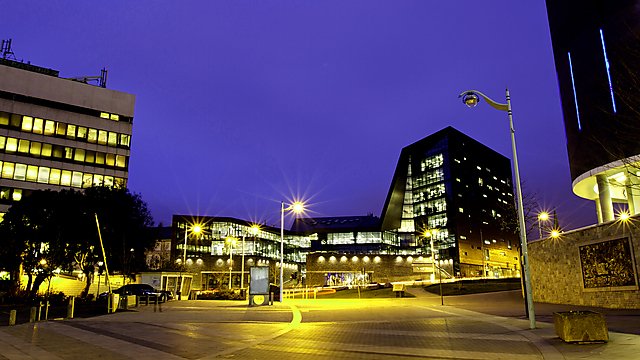 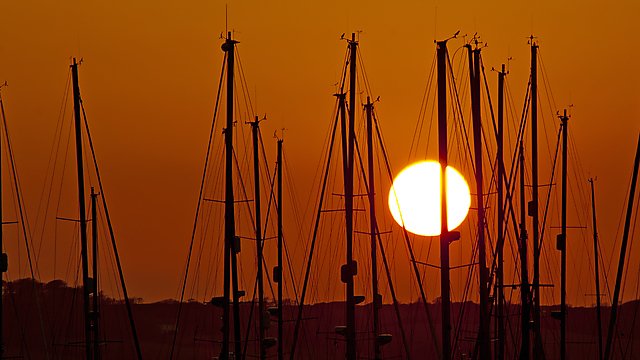 “I’m working on the new Millbay Boulevard in development with Gilpin and I also helped to remove the Pavilions walkway above Union Street, and even managed to calculate the bridge weight to within 500 kilos.”

Why engineering at Plymouth?

Civil Engineering student Conner Kearey and Plymouth alumni explain how the University's Engineering Project Showcase Day offers an opportunity to demonstrate their passion for their chosen topic to lecturers, their fellow students and also to industry professionals and potential employers.

“I now look at buildings differently and realise they may be suffering from leaching because they have been exposed to the air. It shows you’ve learned something in your materials modules, but it’s not something you roll out on a first date!” 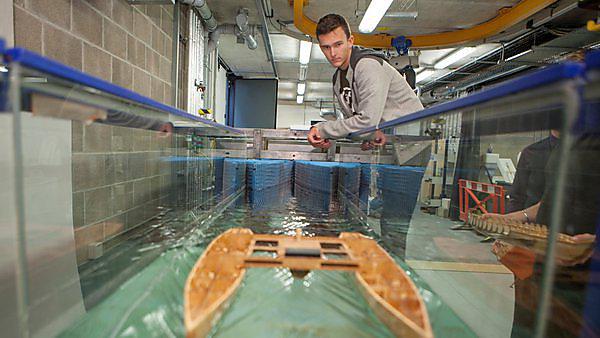 "For the first two years, we used equipment such as flumes and hydraulic benches, venture meters and watched demonstrations of the main COAST tank in the Marine Building. That aided the practical work and I then had to write a report on the experiment I completed, and the data collected."

“We’ve had quite a few field trips to explore sea defences. Bude and Seaton had cliff falls, the other trips were centred around coastal management. We also visited Burrator Reservoir to see what happens when it rains heavily.” 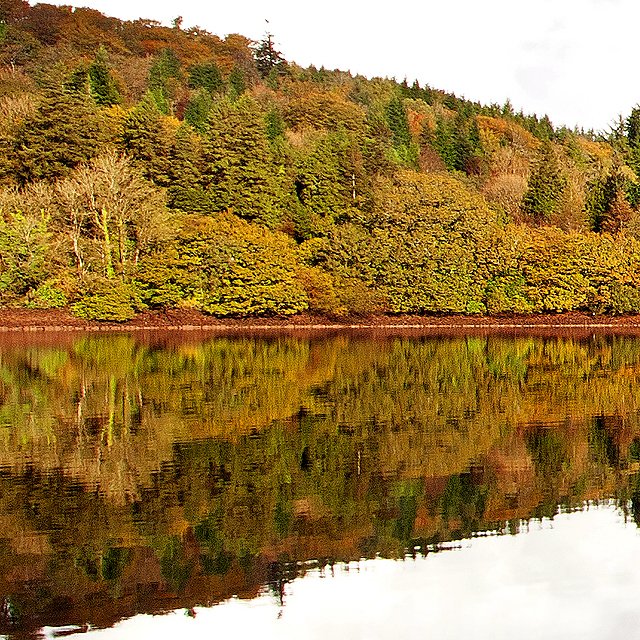 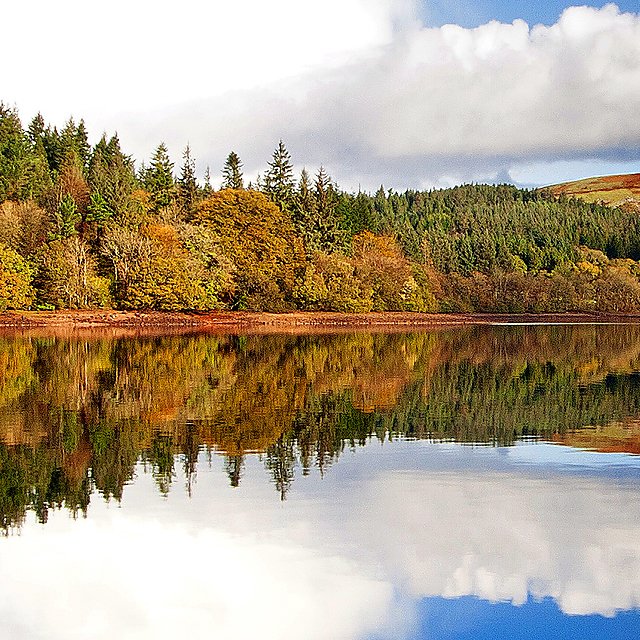 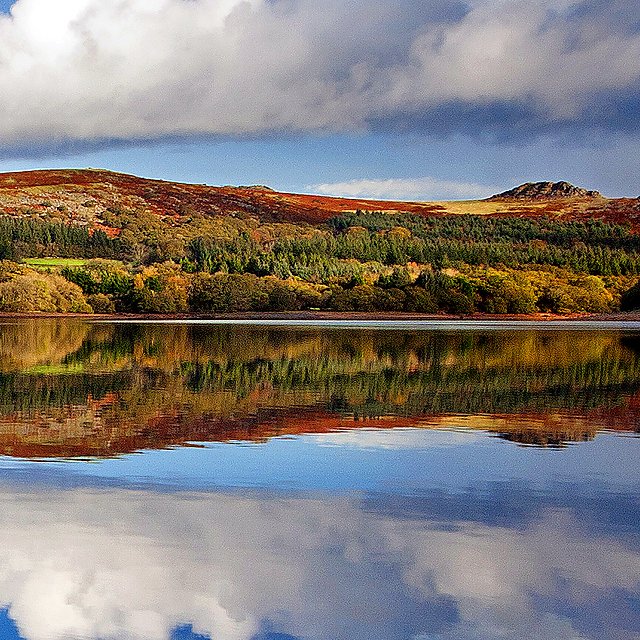 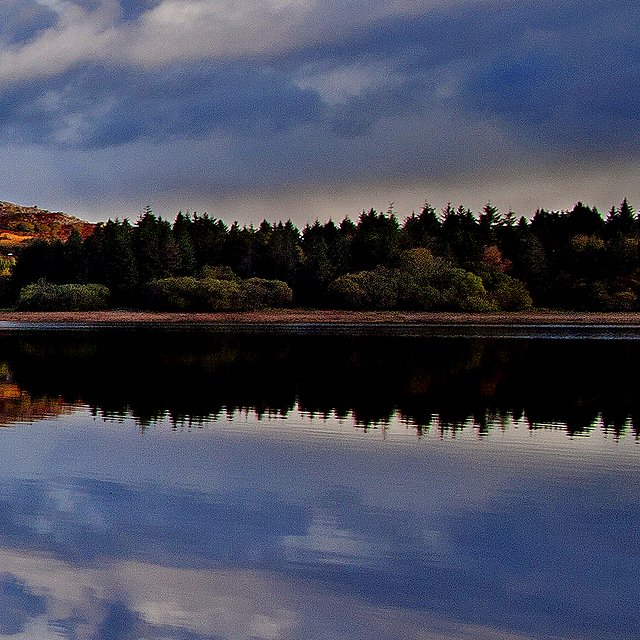 "I moved into halls and had a lot of fun. Plymouth has a lot going for it when it comes to the Students' Union and sports clubs, and I fully threw myself into the social and sports side – it’s amazing.

I’ve been doing clay pigeon shooting, which I hadn't tried before. I’ve done it every year since starting at Plymouth.

"We go up to Ashcombe, in Exeter, to shoot and have a main competition at Christmas near Birmingham, meet the Freshers and go and mix with all the other university students."

It’s great fun but can be a little intimidating for a new starter if they hold the gun incorrectly. It’s easy to get bruises from the kickback.

I would have never have done clay pigeon shooting before starting university. 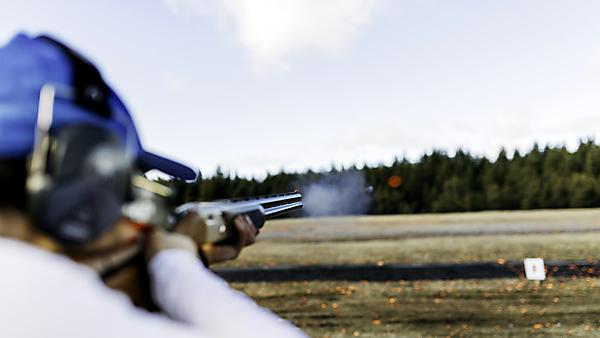 It’s a great way to get into it and it’s cheaper as a group. Oh, and I don’t need to wear tweed!" 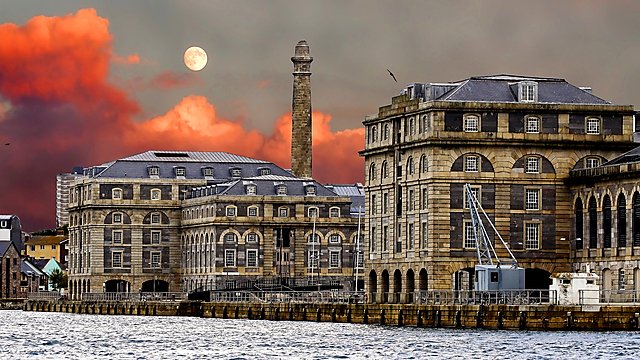 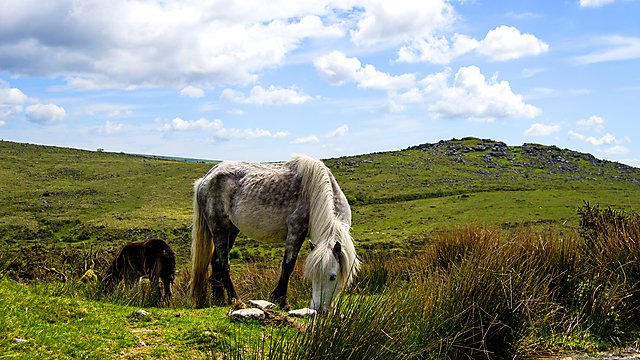 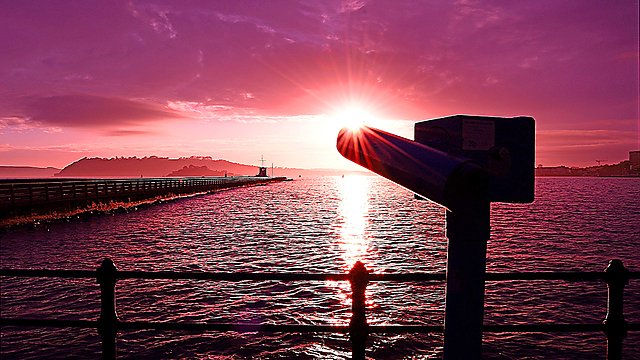 "The course was so different from A levels because you are completely self-lead. If you don’t do anything then that’s on your back – you can take that learning wherever you want.

The first year was a great mix of practical work and course work – it was an immensely enjoyable first few years.

I think in my first year I spent too much time on the course, but as I’ve gone through the years I’ve probably spent more time doing the social side than I should have done.
You can maintain a good balance but you need to know when to work.

I’ve also had to spend a lot of time organising stuff, and as a chairman of the clay pigeon shooting club you need to spend time with the clubs.

Had I started working with Gilpin a summer ago, I would be further ahead than I am now and working on my own projects.
So my advice would be to start that process as early as possible.
You have to take the bullet that you may not get paid for working during a placement, and you may not be doing a lot of work at first. You may have to fit in with them sometimes." 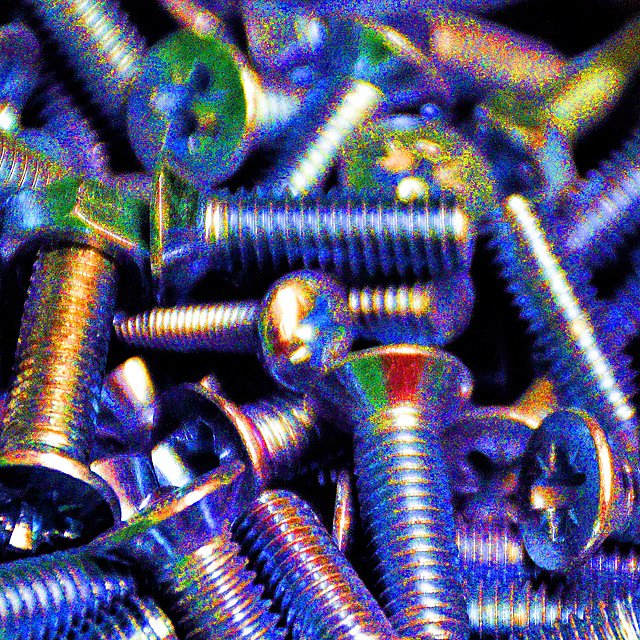 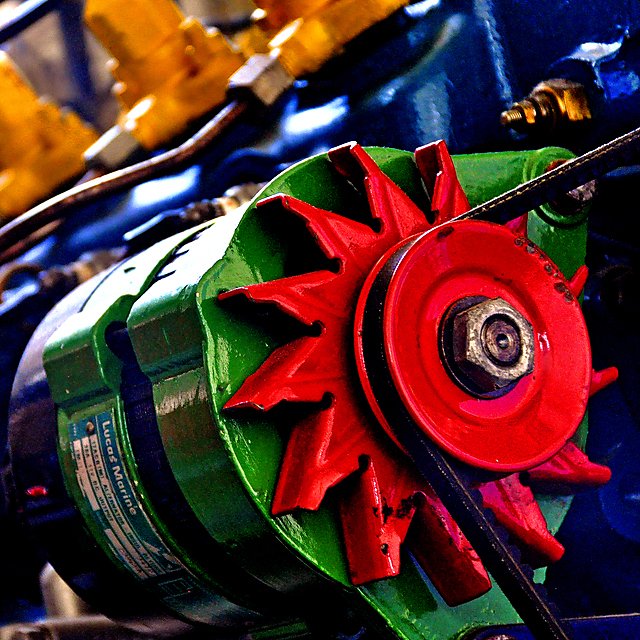 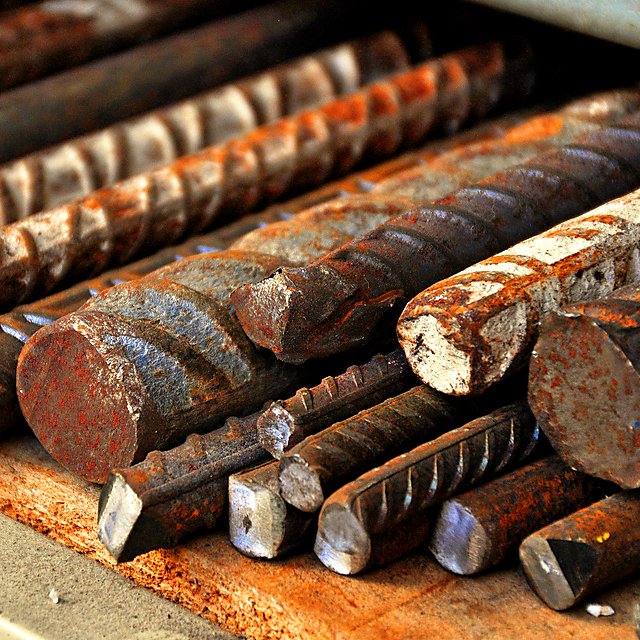 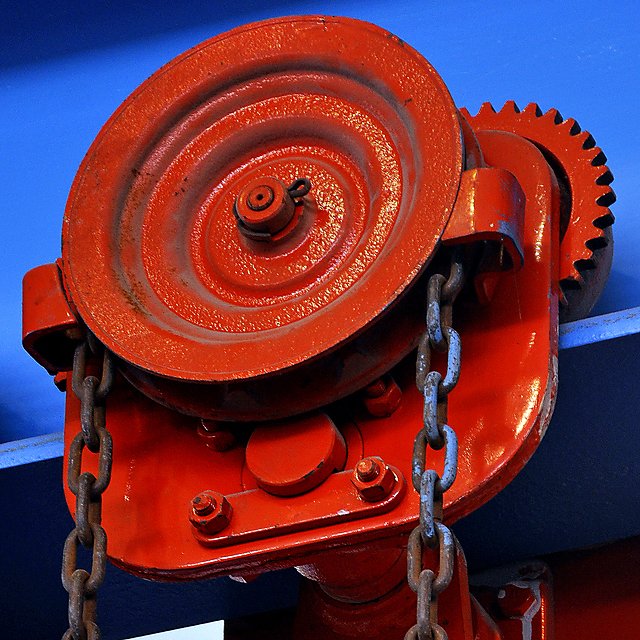 "My advice to prospective students would be to come along to the taster days, see what the different disciplines of engineering are. It’s not just about civil; we do electrical, mechanical, and carry on working hard at your A levels.

In the summer it's a good idea to do some placements. I didn’t do a year in industry, but I’ve done summers now and internships when I was in between A levels and University.

I went to the City Council Highways Department for a couple of weeks, just to see what engineers did there.

I think if you want to know more about what engineering involves it’s definitely the way to go.

If you can get in with a company early and build up a rapport then they can help support you over the following years.

They may even give you a sponsorship. A lot of students come back after that year and know they’re going to work for that company after university.

From a course point of view, it’s got a very strong link to industry, which a lot of universities don’t have when it comes to civil engineering.

At nearly every company I’ve worked with or had interactions with, I’ve nearly always found a University of Plymouth graduate.

They want to help you because they know where you’ve been.

The city has a lot of strengths, not just its university. You can’t beat chilling out on the Hoe, or Dartmoor."

"I’d like to become a chartered engineer, but I’m still considering if I want to be a consultant or a contractor. Becoming chartered suits my university lifestyle, I’m not sure if every company would be as flexible as Gilpin. I’m also going to work on an HS2 site in London, which is really going to further my career prospects."

The Institution of Civil Engineers (ICE) presents Engineering Plymouth. A film celebrating how civil engineers have helped to shape Plymouth over the last 500 years.

The film tells the story of Plymouth through its engineering milestones. From laying the foundations for a new town to the introduction of the Great Western Railway and the impressive Royal Albert Bridge. Through the Blitz bombs and on towards new horizons - robotics, artificial intelligence and the use of drone technology - we see how engineers are tackling problems and safeguarding the future for generations to come. 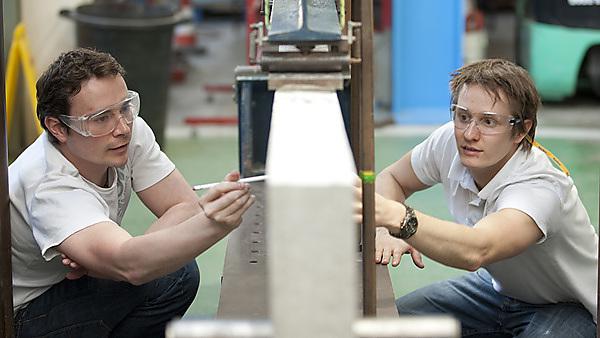