Celebrating the strength of ‘ordinary’ women on International Women’s Day 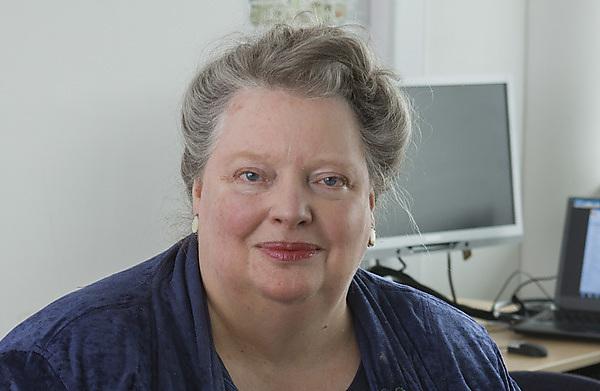 For International Women’s Day 2018, I want to remember and acknowledge the strength and achievements of women, particularly those in the South West (including Plymouth) during the Great War – not singling out the ‘heroic’ individuals, but instead appreciating the impact that a community of women who came together to work for their country had. In contributing to the war effort, ‘substituting’ for men, huge numbers of ‘ordinary’ women demonstrated quietly, and largely without fuss, that they were capable of doing well things hitherto considered ‘extraordinary’ for their sex. It was the impact of the mass of women that changed hearts and minds in government, and forced them to extend the franchise to include at least some women. Few of them thought of themselves as heroines, or extraordinary in what they achieved – but I do!

At times during the Great War, men had struggled to acknowledge just how competent women were at doing tasks traditionally associated with men, but there was a general consensus that without them, the war effort would have been unsustainable. Plymouth was a key centre for women’s war work, and while we know about Plymouth heroines like Dr Mabel Ramsay and her work on the Western Front, we tend to forget just what went on in Plymouth itself. Plymouth was a key participant in munitions production, and women workers there had already increased by 26% by January 1915, and continued to rise until November 1918.

In the vital Devonport Dockyard, as the Admiralty reported in 1915, women were ‘finding their way into processes which were previously thought above the line of their strength and skill’ as in the Electrical Engineers’ Department. As the numbers of women in the Dockyard tripled, their success in ‘substituting for men’ was proven by Devonport’s continued output building and repairing ships. Local women aided the military side of the war effort by substituting as clerks, especially with the establishment in 1917 of a WAAC depot in Plymouth. They also aided the essential work of policing Plymouth’s streets, to keep order and protect the influx of women workers, often living in specially converted hostels. 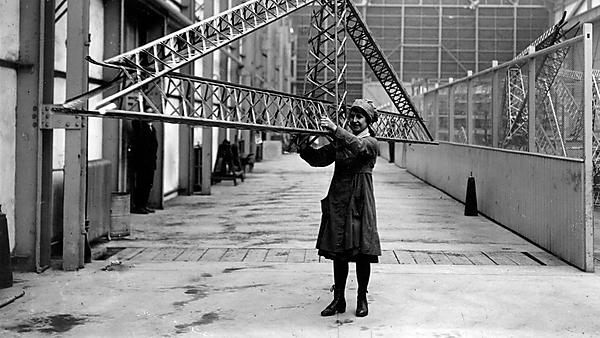 In 1915, women were ‘finding their way into processes which were previously thought above the line of their strength and skill’.

Of course the increasing numbers of wounded men returned to the UK via Plymouth and its hospitals attracted a growing number of nurses, including many local volunteers (both trained nurses and VADs). But less known are the volunteer efforts of South Devon women to gather sphagnum moss from Dartmoor for dressings – over 50,000 being produced by November 1918. Oh, and in their spare time, Devon women also filled sandbags for use on the front. The South West’s agricultural output was vital to the war effort. As Lloyd George reflected in his Memoirs, what had been essential to the successful British war effort was food production to keep not only the Domestic Front but also the War Front fed. It was women agricultural workers who, from 1914 on, kept that output so high.

It was reported that when the Women’s Land Army was formed in 1917, volunteers from Devon and Cornwall for the WLA were the highest in the country – joining the numbers already working for local farmers.

Women were involved in hard, unremitting labour – and frequently topped it off by knitting and sewing extra clothing, and providing ‘comforts’ for the troops. 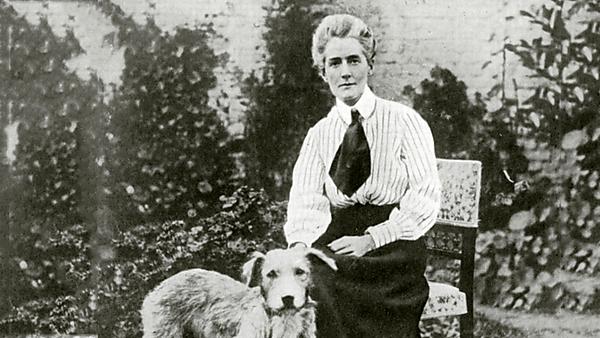 In July 1918, George V paid tribute to women’s contributions to the war effort saying that

Devon – and Plymouth in particular – contributed notably via the communities of women there who served their country. On 8 March 2018, I salute them and their memory. The progress we press for today is built on what they achieved, quietly but consistently.

What so often happens on 8th March, on International Women’s Day, is that we are reminded of women who have been leaders in the struggle to advance women’s rights and the cause of a gender-equal society (in terms of opportunities and respect for individual choices). The day is, after all, orientated around a celebration of achievements, and it is often easier to identify and comment on women leaders; those whose lives are, in themselves, representative of attainment – inspirations and models to follow. But the day started as an idea in the early twentieth century to salute women’s progress, and highlight their demands for further advances. Clara Zetkin, in Germany, suggested the idea in 1910 – and it was taken up in a number of countries including Switzerland and Denmark, and slowly spread over the following decades. It was only picked up by the UN in 1975, in the wake of the global spread of the feminist movement of the 1960s, and given that this year’s theme is Press for Progress, it seems a fitting time to remember the women of the South West, those key workers who kept Devonport going as one of the most important bases in the war, who provided care for the huge number of wounded who were returned to the UK via Plymouth, who helped police the busy streets of Plymouth and contributed both funds and necessary comforts for soldiers, sailors and airmen.