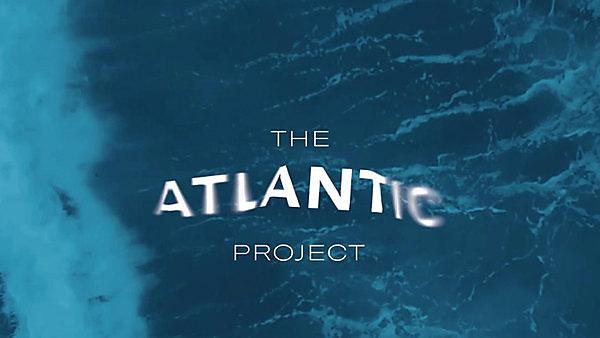 The Atlantic Project will see new, site-specific art works in unconventional contexts and outdoor locations across Plymouth, from Friday 28 September to Sunday 21 October, 2018. 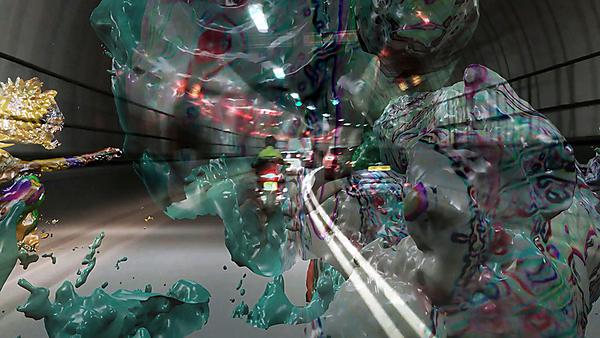 The project has been developed as a partnership between The Box and the University of Plymouth, and curated by Artistic Director and writer on contemporary arts Tom Trevor as part of the Horizon programme led by Plymouth Culture, with support from Arts Council England's 'Ambition for Excellence'

International artists including Hito Steyerl, Ryoji Ikeda and SUPERFLEX will take over iconic venues like the Civic Centre, Drake's Island and the former Millennium nightclub building, while local artist-led projects will also be involved.

The University’s School of Art, Design and Architecture, Research Institutes and academics are heavily involved in the programme and alumna Yan Wang Preston who completed a PhD in photography with us headlines, showing her project at House of Fraser.

The University's own Dr Mathew Emmett will show 'Charles Darwin', his collaboration with Eberhand Kranemann, which calls to attention a conceptualisation of space conveyed at the intersection of affect and schism, triggering deep immersion in future worlds.

Bryony Gillard, one of the winners of the Peninsula Art Film Commission 2017, will also show her film – ‘A cap like water, fluid but with definite body’ – at the National Marine Aquarium. 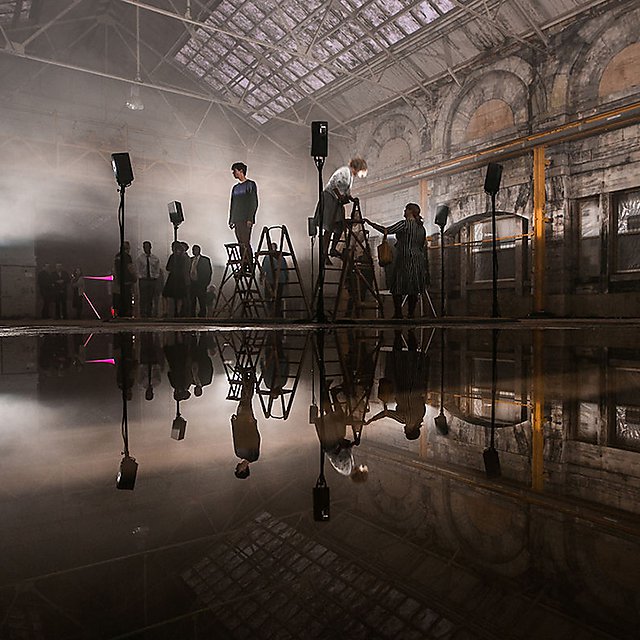 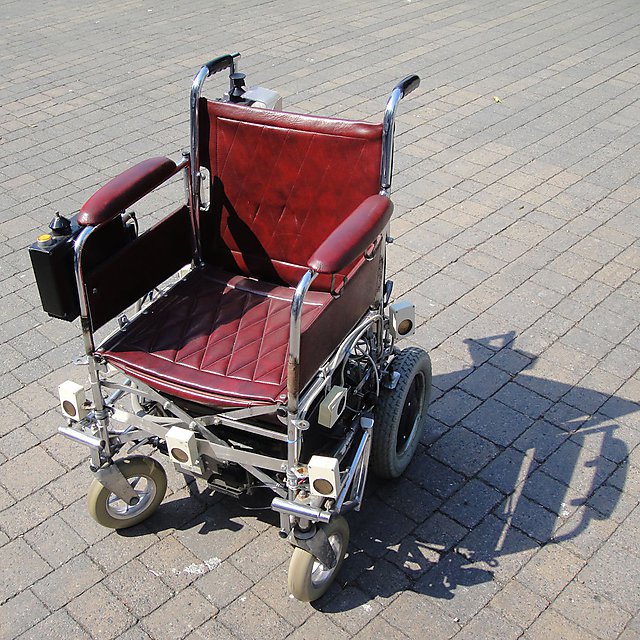 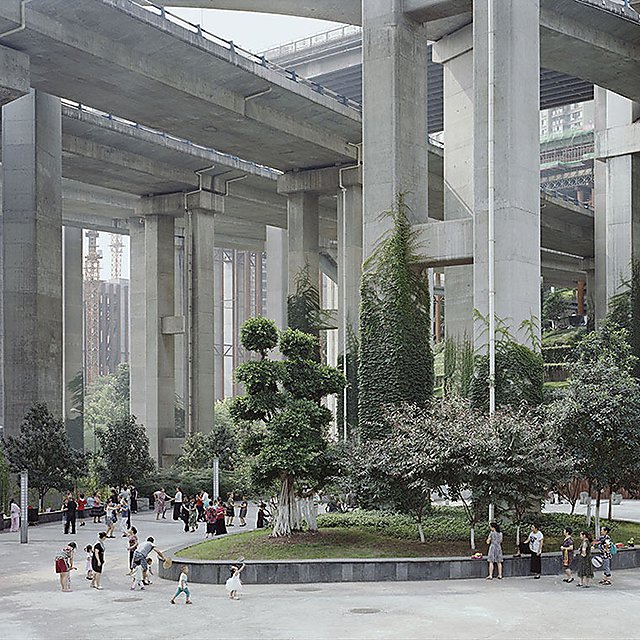 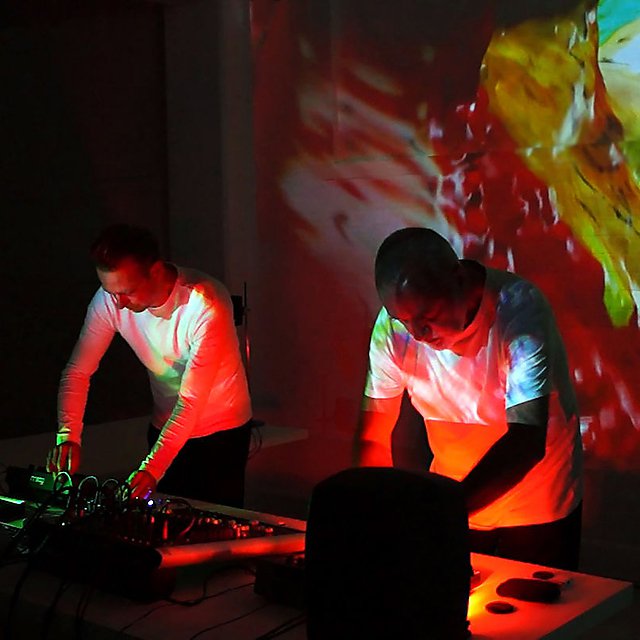 Jane Grant and John Matthias have been working together in Plymouth since 1999. They utilise phase cancellation to produce a ‘sonic surface’. Fathom (Atlantic) is a new version of their large-scale sound installation, which mixes pre-recorded underwater sound with live acoustic transmissions from the River Tamar, enabling the audience to ‘climb through the fathom’, 6ft above the ground.

This will take place at Royal William Yard and is produced in collaboration with Simon Honeywill. Supported by Arts Council England, dBs Music and the University of Plymouth.

Donald Rodney will be present in absentia in the form of an autonomous wheelchair he developed as an artwork, Psalms (1997), to attend exhibition openings when he was unable to due to Sickle Cell Anaemia. Incorporating a neural network, the chair would wander through the gallery intent on pursuing its own path, only to be ignored or interrupted by visitors standing in its way. For The Atlantic Project, the artist’s estate has kindly agreed for Psalms to be brought out of storage so as to enable the artist to be present in Plymouth again, marking his return to the city following his participation in the seminal public art project TSWA Four Cities in 1990.

Presented in collaboration with the University's open research lab for playful experimentation with creative technology, i-DAT. Supported by i-DAT and the estate of Donald Rodney.

Yan Wang Preston originally studied clinical medicine, working as an anaesthetist for three years in Shanghai, but in 2005 she moved to the UK and shifted career to focus on photography. She completed her PhD at the University of Plymouth in 2018.

To date, her art work has centred around the rapid social and economic transitions taking place in China, specifically as experienced through their impact on the natural environment.

In her long-term project, Forest, Preston documents the recent phenomenon of transplanting ancient trees into the new cities which are springing up across China. In the small village of Xialiu she photographed a three-hundred-year-old tree, standing at the centre of a community that was being coerced into moving so that a dam could be built in the river valley.

The German-English collaboration of Eberhard Kranemann and Mathew Emmett calls to attention a conceptualisation of space conveyed at the intersection of affect and schism, triggering deep immersion in future worlds. Their projects are ongoing artwork-events evolving hybrid visions through new media and electronic soundscapes, comprised of digital sampling, 3D scanning, interaction and feedback.

Charles Darwin started his exploration into the important science of evolution on board the HMS Beagle, setting sail on 27 December 1831 from Plymouth harbour.

The launch of The Atlantic Project coincides with the annual Plymouth Art Weekender, which runs for three days from Friday 28 to Sunday 30 September. As part of the Weekender, the winners of the Peninsula Arts Film Commission 2018, Richard Broomhall, Chris Bailey and Leuan Jones, will be premiering their work on Saturday 29 September at 6pm in the Jill Craigie Cinema.

The University will proudly play host to a number of other events across the campus, including in the Immersive Vision Theatre and laboratories. Over the course of its three weeks, The Atlantic Project will excite, inspire, and celebrate visual arts across the city. 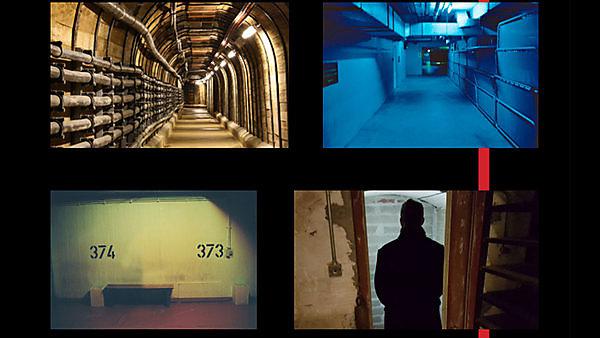 'Of Monsters' by Richard Broomhall, Chris Bailey and Ieuan Jones 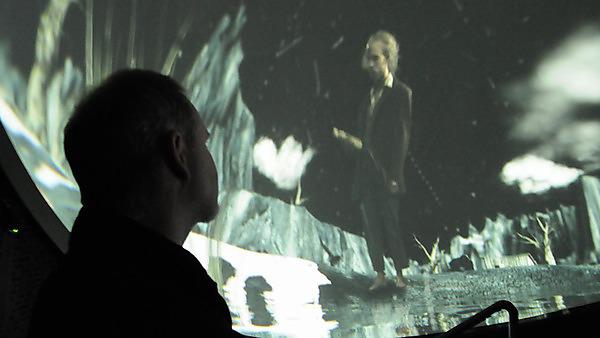 In the build-up to Mayflower 400 in 2020, marking the 400th anniversary of the Pilgrims’ voyage from Plymouth to the so-called ‘New World’ in North America, the aim is to use The Atlantic Project to test out the elements that will make up a potential new ‘biennial’ festival in the UK.

As well as trialling an internationally significant event that will raise the critical profile of visual arts in Plymouth and the region, The Atlantic Project aims to be a highly engaging experience for a wide range of audiences that is relevant and distinctive to the locality.

View our events list to book on to events. To see the full programme please visit the project's website.

Forward-thinking, creative, and innovative – a place to nurture your talent

Discover what you could study with us 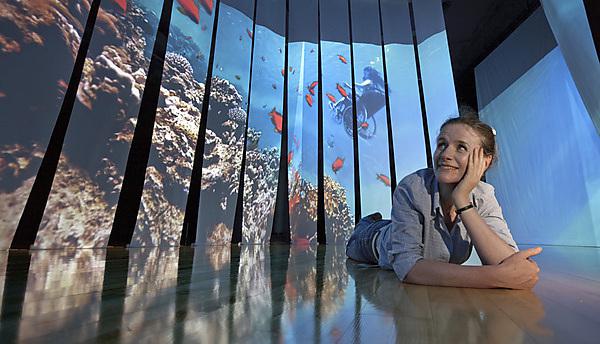