Two award-winning artists have been presented with the opportunity to portray their take on our changing understanding of history on film.

Frances Scott and Bryony Gillard have been selected from a range of regional and national entries as winners of the 2017 Peninsula Arts Film Commission.

They now have around five months to each create a short film around the commission’s theme, Visions of History, considering or challenging the changing understanding of what history is, who owns it, and how it is reflected in film and television archives and practices.

Their resulting films will be premiered during a special screening in the University of Plymouth’s Jill Craigie Cinema, held as part of the 2017 Plymouth History Festival.

“The 2017 commission has once again shown there is enormous interest in the rich histories of the South West, and an enormous amount of talent working within the film sector. The standard of applicants has been incredibly high in both categories, and I am looking forward to both working with and supporting the winners so their work can be showcased to a wider audience.”

“The quality of submissions for both awards reflected a diverse breadth of interpretation proposals for consideration. I am sure the resulting commissions will both delight and engage audiences, and will demonstrate not simply the evocative power of archive film but how our very vision of history can be developed and transformed through applying fresh and creative perspectives.”

Frances Scott works with moving image and text, presented through screenings, installations, events and publications. She has previously exhibited across the UK and internationally, including a recent solo exhibition at Focal Point Gallery, and has earned awards from Arts Council England and the European Cultural Foundation.

Her commission takes as its starting point a short documentary from the SWFTA archives titled Diviner Water in Luppitt, but will also sample text contained within the archive to create a striking visual film collage.

“I am delighted to have been selected for the Peninsula Arts Film Commission, and particularly excited by the opportunity to work with the South West Film and Television Archive. This privileged access will allow me to draw upon narratives and histories that might otherwise be overlooked, and test further my process of producing a visual 'script' from existing footage. It feels vital in these times to be able to meditate on the nature of history through these materials, in which the past not only inflects on the present, but is a contemporary scribe.”

Bryony Gillard is an artist and curator based in Bristol, and her work is situated between writing, performance, sound and exhibition making. Her most recent projects have focused on marginalised female artists and writers and their relationship to landscape and eco-feminism. She has exhibited widely since 2007 with shows in Brazil, the Netherlands and the UK, and has also held a number of curatorial roles, including as Associate Curator at the Arnolfini in Bristol.

Her commission will centre on the poet Hilda “H.D” Doolittle, who spent time on the Isles of Scilly in the early 20th Century, and will use archive footage to create a new work that explores the relationship between the rural landscapes of the South West and psychological experience.

“Being awarded this commission will enable me to make an ambitious new work and develop an ongoing body of research. I am excited to explore how working with materials from the SWFTA may shape the work I will make and what this might mean for my wider practice.” 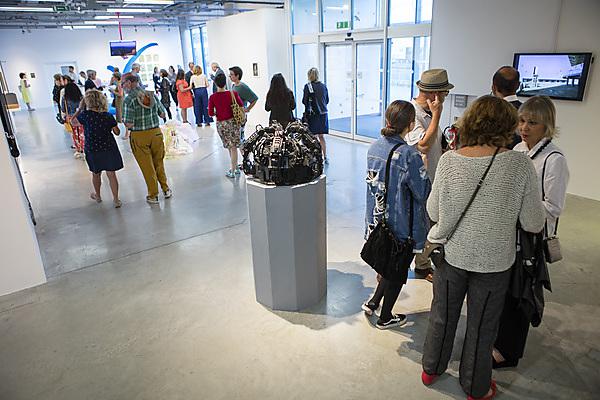 The Box is a major scheme in the heart of Plymouth, a symbol for Plymouth’s current regeneration and a museum for the future 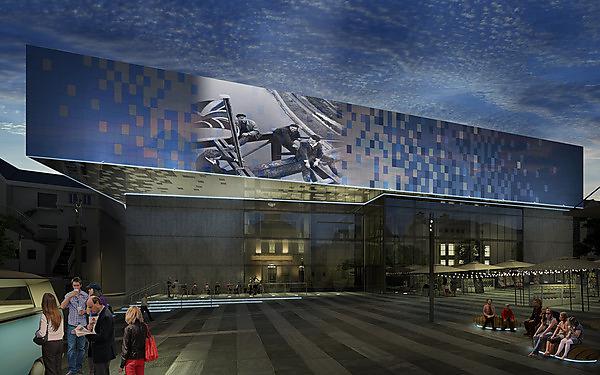