Richard Broomhall, Chris Bailey and Leuan Jones have been given the opportunity to portray their take on our changing understanding of history on film, after being selected from a range of regional and national entries as winners of The Arts Institute Film Commission 2018. 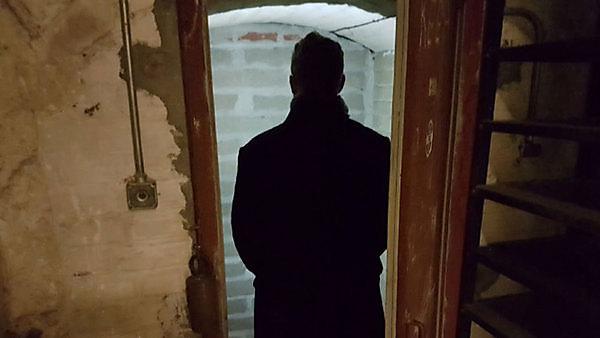 The Peninsula Arts Film Commission 2018 panel has announced three practitioners from the South West of England as this year’s winners.

Bristol-based Richard Broomhall, and Chris Bailey and Ieuan Jones from Plymouth, will create short films to be premiered during the Plymouth Art Weekender in September 2018.

Responding to the theme of REVOLUTIONS, the two works will make use of material from the South West Film and Television Archive (SWFTA), to which the three winners will be given full access. One of the UK’s most significant repositories of video footage, SWFTA houses the programme libraries of Westward Television and TSW (Television South West), along with amateur and professional collections dating back to the 19th century.

Winner of the £3,500 Peninsula Arts Film Commission Prize, Richard Broomhall makes films, installations and photographic series as well as writing fiction. He has exhibited and screened solo and collaborative works across the UK and internationally in galleries and festivals, including recent shows at Baltic 39, Newcastle and Contains Art, Watchet. He works out of his studio in Bristol’s Spike Island arts centre.

Richard said his project will “explore 2018’s possibly hollow promises of perpetual technological revolution and the networked archive as lived experience. The film will be a walk through histories as they are being rewritten, as facial recognition, ripping and mapping become common place”. He added:

“Working with SWFTA and Peninsula Arts on this commission is a real privilege, and a fascinating opportunity for me to further explore both the history and ongoing impacts of networked communications technologies on the cultures and lives lived in the South West.

“Exploring the recordings that SWFTA holds and the technologies that support them enables me to take glimpses into many pasts, and search for ways to look back at contemporary trajectories of technologized vision.”

Peninsula Arts Film Development Prize winners Chris and Ieuan will receive £1,500 to make their idea come to life. Their proposed work, OF MONSTERS, is “a response to the stupefying effects of modern media’s ability to control and manipulate social and communal narratives, and to the continued lack of reflective criticality in many mass audiences”.

As a writer, performer and amateur filmmaker Ieuan Jones has been a contributor to local arts projects such as Imperfect Cinema, and given various spoken word performances across the city. The pair have been producing short films together for several years, although this is their first commissioned - non-commercial - work. Chris said:

“We have been working on this proposal for 18 months and are delighted to have been successful in our application.

“Although we sometimes work independent of each other, our approach is often similar. It is broadly satirical and has always developed around a sense of the dark and the absurd. We are expecting this to be the first part of a larger film project exploring the nature of truth, narrative and control.”

The Peninsula Arts Film Commission is run in partnership with the University of Plymouth, SWFTA and Plymouth Museums Galleries Archives. 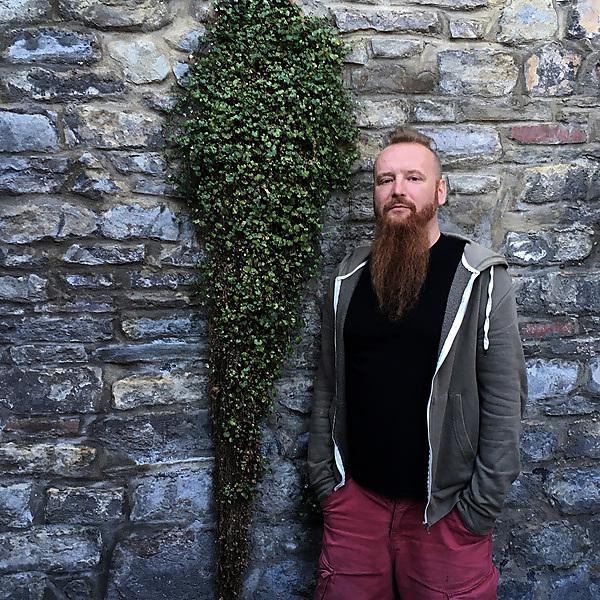 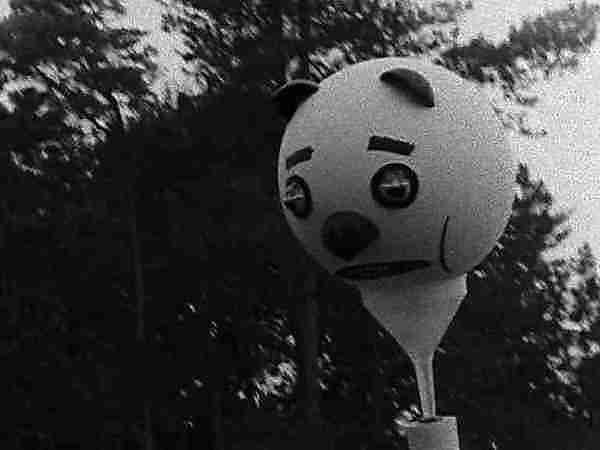 Still from Diviner by Frances Scott, winner of the 2017 Film Commission Prize. Archive footage courtesy of the South West Film and Television Archive.

The Peninsula Arts film commission takes place annually in celebration of the Plymouth Museums Galleries Archives partnership, including the South West Television Archive (SWFTA), The Box, Plymouth and other major partners in the city.

Launched in 2016, the commission is now in its third year and will once again showcase the very best in this open call to artists, filmmakers and curators.

Find out more about the 2018 Film Commission.