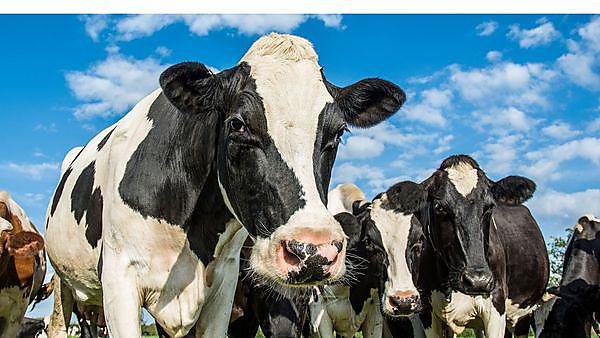 The 2015 invited speaker was Mr Stephen Wotton MBE, Senior Lecturer in Food Animal Science at the University of Bristol.

In his talk ‘Slaughterhouse welfare: how is animal welfare maintained at slaughter?’, Stephen discussed the role of Animal Welfare Officers in upholding animal welfare in slaughterhouses, with the view that if the process takes place at all, it must take place in the best way possible for the animal.

Considerable legislative requirements govern animal slaughter and the use of stunning at slaughter. Research examining these processes in the laboratory setting must then be transferred into practice in commercial slaughterhouses.

With particular reference to the practice of stunning, Stephen described the scientific evidence that can answer questions such as ‘Do animals feel pain at slaughter?’ and ‘Is stunning immediate in action?’. He also discussed wider controversies regarding different slaughter practices in use in the UK at present.

Stephen Wotton received his HNC in Applied Physiology in 1976 from Bristol Polytechnic, followed by an MSc in Meat Science and Technology from the University of Bristol with his thesis tackling the development of a poultry stun assurance monitor for the measurement of current flow in poultry waterbath stunners. He has held academic appointments at the Meat Research Institute and joined the University of Bristol in 1991. He has published widely in the fields of euthanasia and stunning methodologies. He pioneered early work on the use of averaged brain evoked potentials to monitor pre-slaughter stunning – methodologies that are still widely used in laboratories globally.

He is a member of the Farm Animal Welfare Committee (FAWC), serving on the Welfare at Killing (WaK) and Pig, Poultry and Fish (PPF) standing committees. In 2007 he was made Member of the Order of the British Empire (MBE) for services to animal welfare in the UK and around the world.