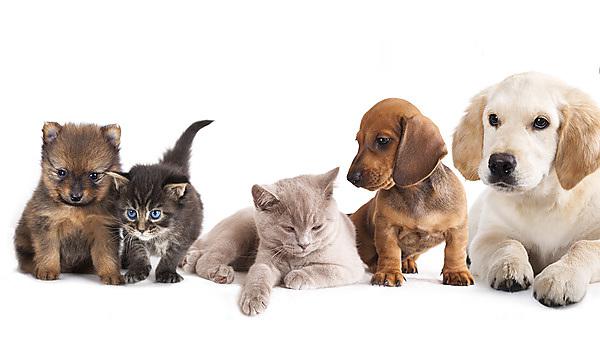 The 2015 invited speaker was Dr John Bradshaw, Visiting Fellow at the University of Bristol.

In his talk ‘Dogs and cats: the animals among us’, Dr Bradshaw discussed the ways in which domestic dogs and domestic cats have evolved from their origins as wild animals, with consideration of how their welfare requirements differ.

Domestic dogs and domestic cats are both carnivores and they both live with us in our homes – though beyond these superficial similarities, they are remarkably different.

This talk showed how their distinctive characteristics can be traced back first to their origins as wild animals, and then to the purposes for which they were domesticated, concluding with some consideration of how their welfare requirements differ.

Dr John Bradshaw has become well-known to pet owners around the world through his books 'Cat Sense' and 'In Defence of Dogs/Dog Sense' (Penguin/Basic Books), both of which were bestsellers in the USA and in the UK, and have been translated into more than a dozen languages. He also writes for magazines and websites, including BBC Focus, BBC Wildlife and BBC Countryfile, Your Cat, and The Guardian Online. His TV appearances have included six episodes of Horizons for the BBC, including Woof: A Horizon Guide to Dogs, The Secret Life of the Cat and Catwatch 2014.

He is a Visiting Fellow at the University of Bristol, where he was formerly Reader in Companion Animal Behaviour and Director of the Anthrozoology Institute. His main research interests are in the behaviour and welfare of domestic cats and dogs, and their relationships with people; he has published over 100 research papers and book chapters on these topics, as well as two editions of the textbook The Behaviour of the Domestic Cat (CABI).

He is a Trustee of the charity The Universities Federation for Animal Welfare (UFAW) and served for six years on the Council of Cats Protection. In 2014 he received the annual RSPCA/BSAS award 'in recognition of his long standing contribution and commitment to improving the understanding of companion animal behaviour, particularly dogs and cats, through scientific research, teaching and writing.'