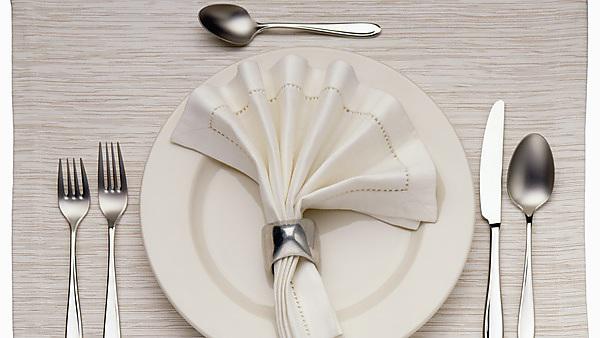 The 2018 invited speaker was Professor Christine Nicol, of the Royal Veterinary College.

In her talk entitled Alien Encounters – reflections on the relevance of animal welfare science, which is based on her 2015 BBC Radio 4 series Would you eat an alien?, Professor Nicol used the analogy of an alien species to explore ethical issues surrounding the captivity, farming and breeding of an organism as a food source, including issues surrounding the classification of animals as pets versus as livestock, and the concept of human versus non-human people.

Professor Nicol graduated from the University of Oxford in 1981 with a first class Zoology degree, followed by her DPhil in 1986, concerning the welfare of laying hens. In 1985 she was appointed as a Lecturer in animal welfare, followed by a Professorship at the University of Bristol (2001). She has held Visiting appointments at Merton College, Oxford (2001) and the University of Waikato, New Zealand (1994). In 2017 she took up an honorary Senior Research Associate position at the University of Oxford and Visiting Professorship at the University of Lincoln. In 2018, she was appointed Professor of Animal Welfare at the Royal Veterinary College. In 2001 she won the Prince Laurent Foundation prize for work on equine welfare, in 2012 the UFAW Medal for outstanding achievement in animal welfare science, in 2016 the ISAE 50th Anniversary Wood-Gush Memorial Award, in 2016 the EAAP A.M. Leroy Fellowship Award for outstanding scientific contribution, and the BVA 50th Wooldridge Memorial Medal, and in 2017 was the ASAB Tinbergen Lecturer.