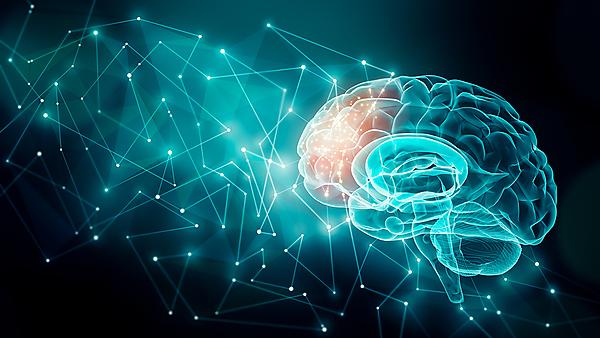 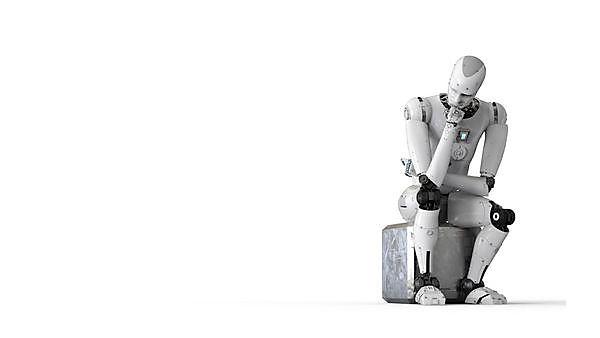 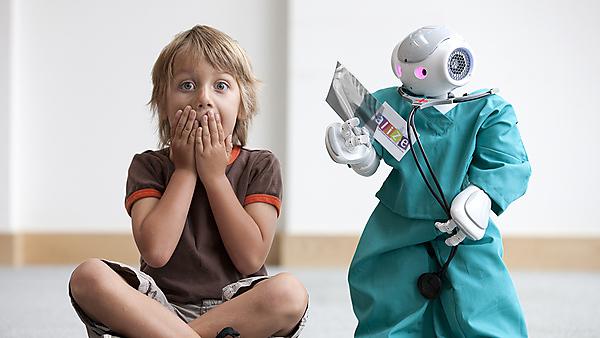 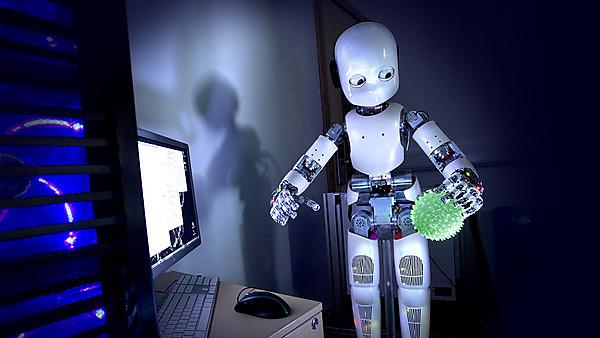 The centre builds on the world-leading and international excellence performance in the field of computer science, cognitive robotics and neural computation.

The Centre is part of the Faculty of Science and Engineering’s priority area on Robotics and Autonomous Systems, together with the Autonomous Marine System group.

Given the Centre’s highly interdisciplinary approach, it collaborates with researchers in the School of Psychology and the Marine Institute.

Research at the CRNS strategically focuses on the following research areas, aligned to international and UK priorities:

The CRNS includes an international group of academics, postdoc and research students from a wide range of disciplines. Meet our staff.

Research node
Dr Amir Aly, a lecturer in AI and robotics has set up a research node with the Consiglio Nazionale delle Ricerche, Istituto di Scienze e Tecnologie della Cognizione (CNR-ISTC) in Italy. This node will cover different research areas in cognitive and developmental robotics and cognitive science with 10 PhD students from 2022 over 3 years.

Plymouth Robotics Research in the BBC

Research on cognitive robotics and on human-robot interaction carried out at the University of Plymouth has been featured in two BBC documentaries.

Work on language and number learning with the iCub robot featured in the second episode of the BBC Four documentary 'Hyper Evolution: Rise of the Robots', shown in August 2017.

And the work with the Pepper robot was shown in the BBC Two documentary 'Six Robots & Us'.

This project, funded by Honda Research Institute (Offenbach, Germany) aims at advancing the scientific understanding of trust and intention compliant support in the interaction of humans and machines. It is advanced by means of the design of a robot learning architecture, based on the developmental robotics approach (Cangelosi and Schlesinger 2015, Goerick et al 2009), for collaborative intelligence between humans and robots engaged in joint tasks. In particular it will investigate how a robot can learn to use redundant, multi-modal information (eye-gaze, gestures, motion, speech) to dynamically infer the intention of the human partner and to communicate its own intention and shared goal. The projects funds a PhD student (Samuele Vinanzi), who is co-supervised by professor Angelo Cangelosi and by our Visiting Professor Goerick from Homda HRI.

The project Agri-tech in Cornwall is funded by the European Regional Development Fund, and includes a line of research in robotic harvesting. This is led by Dr Martin Stoelen, the designer of the well know GummiArm. In addition, Martin is the PI of a Royal Society Newton Fund grant on Robot Harvest, in collaboration with Professor Mick Fuller.

Award of new H2020 grant 'MoveCare: Multiple-actors Virtual Empathic Cargiver for the Elder' (Euro 440k to PU), which will combine robot companions and games to support the independent living of the elderly. The grant is led by Professor Angelo Cangelosi (SoCEM/CRNS) as PI, with Professor Ray Jones of the Institutes of Health and Community as co-investigator. This grant is in collaboration with Oxford University, Milan University (coordinator) and other academic and user partners in Europe.

L2TOR (pronounced ‘el tutor’) is a scientific research project on second language tutoring using social robots funded by the Horizon 2020 programme of the European Commission. The project aims to design a child-friendly tutor robot that can be used to support teaching preschool children a second language (L2) by interacting with children in their social and referential world. The project is led by the University of Plymouth, with Professor Tony Belpaeme as coordinator.

The APRIL European Industrial Doctorate, led by Cangelosi, Belpaeme and Dahl, will look at personal robotics applications through interaction and learning. This is in collaboration with Aldebaran Robotics.

Angelo Cangelosi and Jeremy Goslin will be supervising tow ESR PhD students in the new H2020 SECURE ETN to look at the role of language, non-verbal behaviour and affordances in human-robot interaction.

Cangelosi will also lead the CRNS partnership of the DCOMM ETN on Deictic Communications.

CRNS is excited to launch CRNS@Webinar, our first series of virtual research workshops for the 2020 Autumn semester. In this series you will have the opportunity to engage with cutting-edge research topics delivered by some of the world's top-cited research scholars from the fields of artificial intelligence, machine learning and robotics. 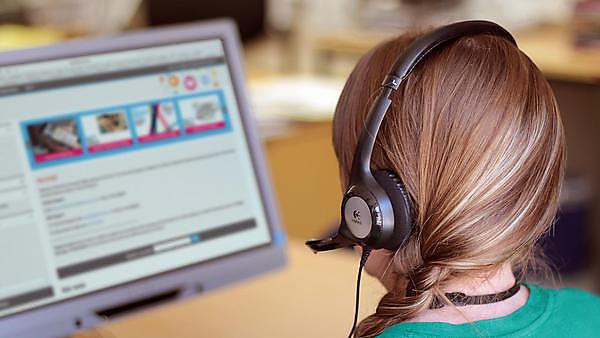 The workshops will also highlight some of the women scientists working in STEM. Researchers from the European Space Agency supported by our academic staff in collaboration with members of the Institute for Evidence-Based Healthcare, Bond University, Australia will discuss the importance of Machine Leaning for studying sex differences in susceptibility to ionized radiation in automated systematic review.

This series of virtual research workshops is also supported by Professor Alessandro De Luca, professor of Robotics and Automatic Control at the Department of Computer, Control and Management Engineering “A. Ruberti”, Sapienza University of Rome. He has kindly made links to a series of virtual seminars available. These include video lectures and PDF material on fault diagnosis, reaction of robot collisions for collision detection and robot reaction, safe coexistence and physical collaboration in Human-Robot Interaction.

Please visit our webpage to find out more about this series of virtual research workshops, the speakers, the research topics and the important dates. 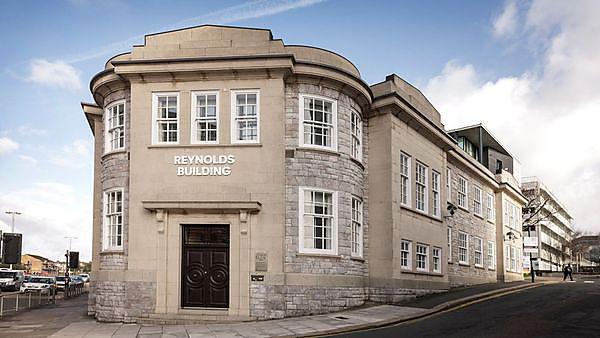