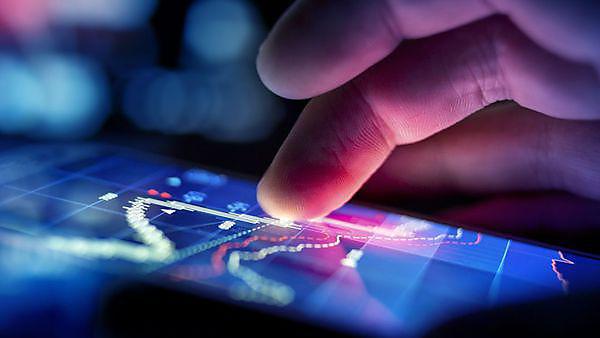 Memory comes in many different forms. Understanding how these different forms of memory operate and are enabled in the brain is a crucial goal in psychological and neuroscientific research. A fundamental question is whether there are distinct forms of memory that function independently of other kinds (multiple-systems theory), or whether different forms of memory actually draw upon the same underlying memory (single-system theory). This project will conduct rigorous tests of an existing single-system model by a) applying it to a memory task thought to be challenging for the model to explain -- source memory, and b) comparing its predictions to those of multiple-systems versions of the model in eight new experiments that are designed to discriminate between the models.

In previous research, the applicant has found evidence for a single-system model of recognition memory and repetition priming, and this model was preferred to multiple-systems ones. Recognition memory involves being able to determine whether you have encountered something before, for instance, being able to say that you have seen the face of a perpetrator of a crime before. Repetition priming is a more indirect example of memory -- it is typically shown via improvements in performance when a stimulus is re-encountered; for example, when presented with a familiar face that you have seen recently, you will tend to identify it faster than a face that you have not seen for a long time. Recognition memory is a traditional example of explicit (conscious) memory, whereas repetition priming is a traditional example of implicit (unconscious) memory.

Multivariate signal detection theory will be drawn upon in extending the model. The main assumption of the single-system model is that priming, recognition, and source are driven by the same memory signal. Specific predictions of the model will be tested experimentally. For example, the model predicts that repetition priming will be positively related to the accuracy of source memory judgments and also the confidence with which these judgments are made. It also predicts that this relationship is modulated by recognition memory. Furthermore, it predicts that experimental variables will tend to affect priming, recognition and source memory similarly, and so would be strongly challenged by experiments in which these measures are differentially affected. Experiments manipulating attention and modality of presentation at encoding will investigate this. The model will be fit to the experimental data and compared with the fit and predictions of multiple-systems models; these will incorporate competing theoretical assumptions to the single-system model and allow for various degrees of independence between the memory signals driving explicit and implicit memory.