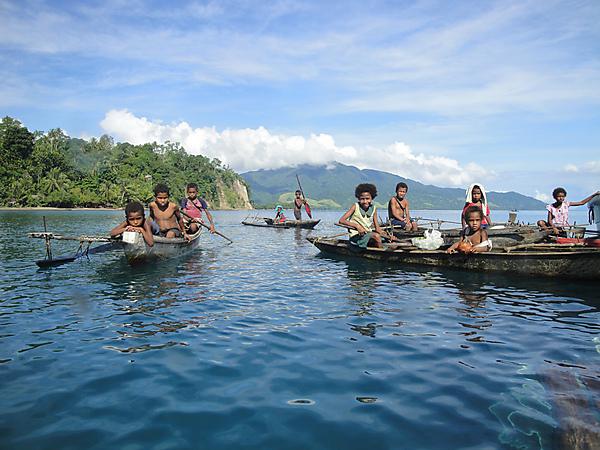 Joy Smith has just completed her joint PhD at the Universities of Plymouth and Bremen. She has been studying coral reef zooplankton with colleagues in Australia and has shown that rising CO2 levels cause a significant reduction to demersal zooplankton that live in coral reefs.

Studies of the impact ocean acidification on zooplankton are usually carried out in the laboratory and very few species have been investigated. The current research used two volcanic CO2 seeps off Papua New Guinea as natural laboratories, thus giving us a clearer picture of the future impact of acidification on demersal zooplankton.

A major reduction in demersal zooplankton was found on three separate expeditions in sites with high CO2.

Joy’s PhD supervisor in Plymouth, Professor Jason Hall-Spencer, said “This research shows that if CO2 emissions were to continue along the IPCCs ‘business-as-usual’ predictions there would much further damage to coral reef ecosystems worldwide. Demersal zooplankton are hardly ever studied as they hide within coral reefs by day, but at night they move up into the water providing vital food for corals and fish”.

Professor Hall-Spencer added, “With adequate protection from overfishing and habitat destruction I am confident that we can slow the decline in coral reefs and that they will survive ocean acidification since we are now becoming less reliant on burning fossil fuels.” 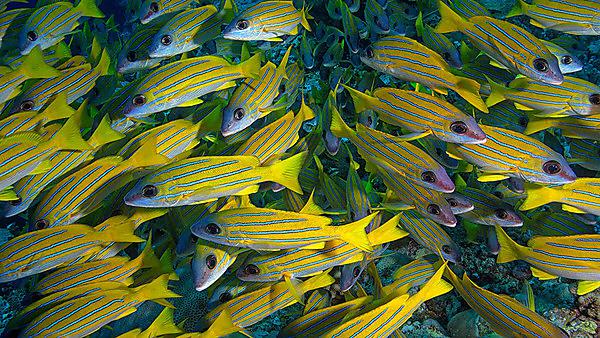 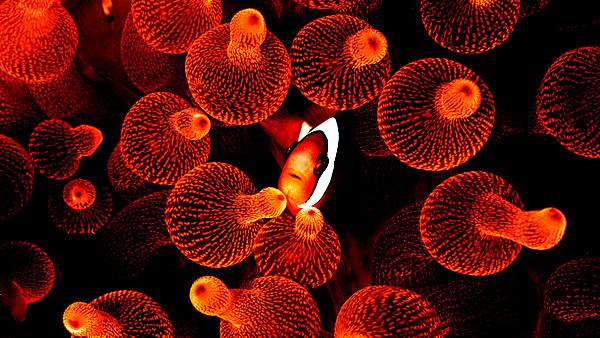 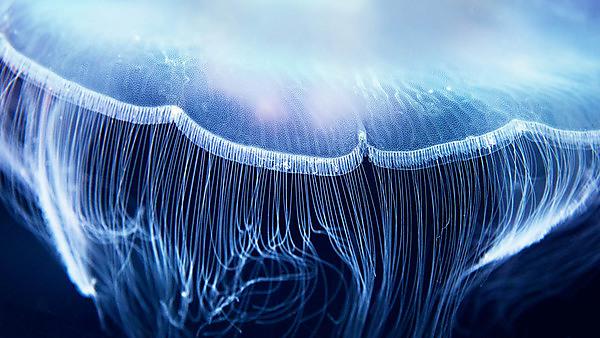