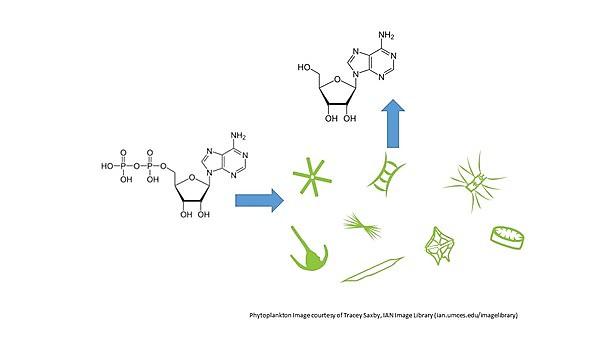 The Marine Biogeochemistry Group studies all aspects of marine systems. Our research investigates the interactions between oceans, sediments, biota and the atmosphere, in order to better understand ocean chemistry and global carbon cycling, in the distant past, present and future.

Our work on the reactivity of micro-nutrients has revealed key controls on concentrations of dissolved iron in the ocean, directly impacting primary production.

Work on carbon fixation has identified the hitherto unknown contribution made by ammonium-oxidising bacteria to the carbon budget in hypoxic areas of the deep ocean, of key relevance to the expansion of nutrient-fuelled `dead zones’ in the global ocean.

We continue to be world leaders on the use of source-specific biomarkers as tracers of past climate events, most notably change in sea ice extent and open ocean primary productivity in both the Arctic and Antarctic Oceans, while our ability to measure volatile amines at trace levels are at the core of international efforts to understand the biogeochemistry of biogenic trace gases and their role in climate regulation.

Our work exploring the deposition products of volcanic eruptions (tephra) to the oceans has confirmed that organic carbon preservation in marine sediments is enhanced by up to 10%.

The potential for tephra to act as a habitat for microbial life could also be a significant contributor to the marine carbon cycle, though until recently this has been largely overlooked.

State-of-the-art methodology underpins all of our research and has been applied to advance the understanding of phytoplankton-produced volatile gases and their contribution to climate regulation.

Recent national and international projects for Marine Biogeochemistry Group include:

Staff working in this area: