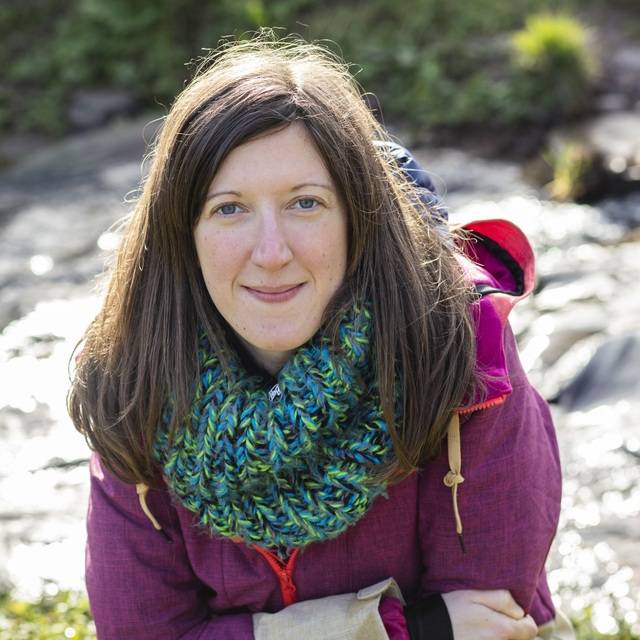 I am an organic analytical geochemist with an interest in environmental research, specifically that pertaining to the marine carbon cycle. My research expertise is in the application of organic, inorganic, and analytical geochemical techniques to understand modern and paleo carbon cycle dynamics. These interests derive from the application of lipid biomarkers to paleoclimate and modern carbon cycle questions and have expanded to investigating the role of explosive volcanism in modulating climate and as a habitat for microbial life.

I enjoy teaching and learning about best pedagogic practice, and have been lecturing at the University of Plymouth since 2015, with most of my teaching focussed on analytical, environmental and organic chemistry. I am happy to supervise research projects (BSc, MChem, MSc) in any of these areas. As part of my role, I teach across all stages of the Chemistry degree programme, from Foundation Chemistry to Masters level. I am the Stage 1 tutor for the BSc Chemistry and MChem Analytical Chemistry programmes, and am also the Peer Assisted Learning Scheme (PALS) academic co-ordinator for our Chemistry degrees.

I am currently the module leader for five undergraduate modules:

I have a broad interest in environmental analytical organic geochemistry, with a particular focus on carbon cycle dynamics, especially relating to explosive volcanism in the marine realm. I have previously worked on palaeoenvironmental reconstruction, and am currently combining these interests to investigate the role of explosive volcanism on carbon cycling throughout Earth's history. I am also interested in applied analytical chemistry, especially pertaining to the improvement of existing or development of new methods to achieve my research aims, but also in relation to new projects, including commercial ventures.

Investigation of organic markers of microbial activity in volcanic ash in the deep biosphere.
NERC UK IODP Moratorium Award. May 2017 (£50,000)

Climate and Biota of the Early Paleogene 2011 conference, Salzburg
Centre for Research in Earth Sciences. March 2011 (£300)